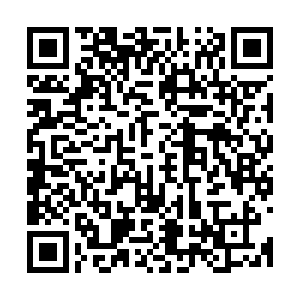 Germany's governing party Christian Democratic Union (CDU) announced plans on Monday to elect a new national board at a special party conference due to begin on October 30.

CDU Secretary General Paul Ziemiak said he understood "the frustration and anger" of members who had failed to get into the Bundestag despite strong election campaigns.