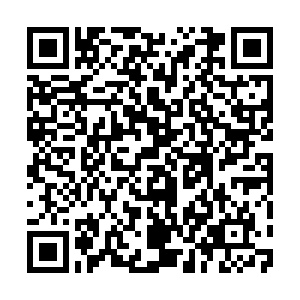 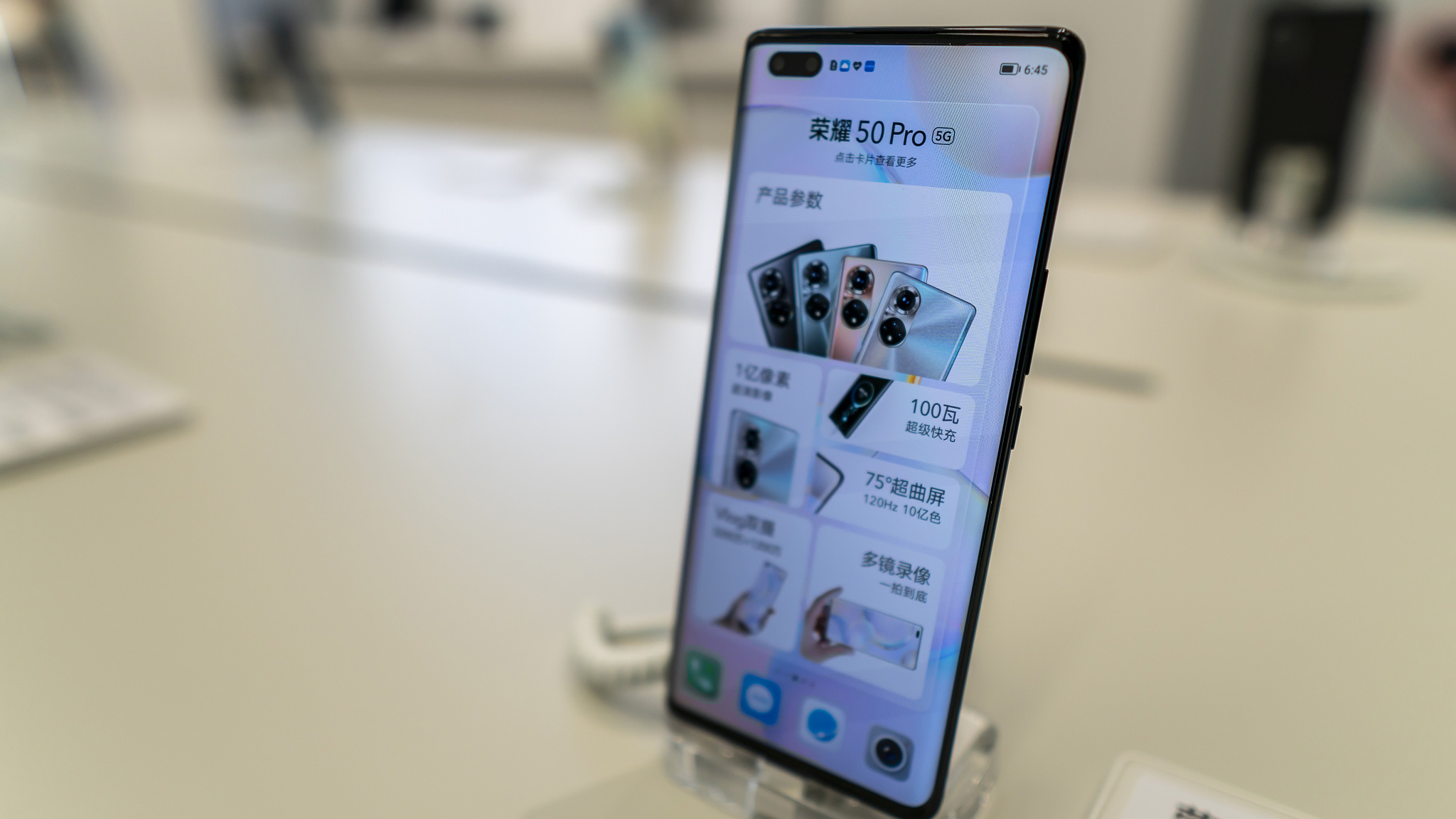 Chinese smartphone brand Honor will equip their smartphones with Google Mobile Services (GMS), the company announced by a tweet on Monday, nearly a year after getting its independence from Huawei.

The first product to include GMS will be Honor 50 smartphone, which was announced back in June with similar look as Huawei P50 featuring photograph functionalities among others.

Honor smartphones used to be shipped without GMS because Google banned Huawei from doing so following an unfair restriction issued by the U.S. government. 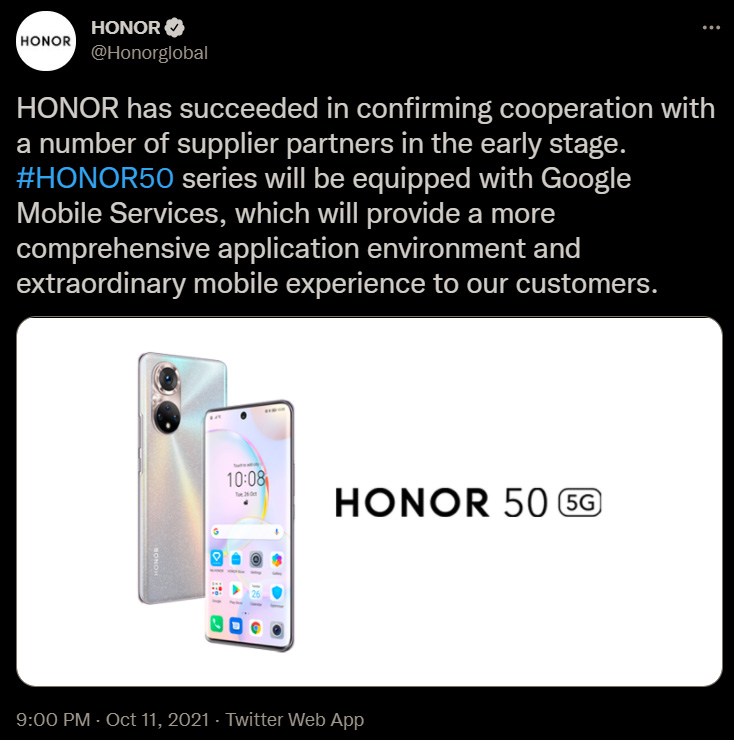 Honor announces its Honor 50 series smartphones will get GMS in a tweet, October 11, 2021. /Honor

Honor announces its Honor 50 series smartphones will get GMS in a tweet, October 11, 2021. /Honor

Not long after the new Honor company was set up, its head George Zhao told media they would talk with companies like Google to restore services on their once-blocked devices.

Honor has been releasing 5G-enabled smartphones while Huawei's P50 only has 4G connectivity.

GMS is Google's software infrastructure on Android devices. Many influential mobiles apps from the internet giant, including YouTube, Google Earth and the Play Store, depend on GMS to run.

Many Android users have taken the existence of GMS for granted, not knowing the two are different software. It can be expected that Honor smartphones will sell easier with GMS pre-installed.

There used to be ways to hack GMS onto Huawei devices including older Honor ones, but Google can restrict the phones from updates anyway.