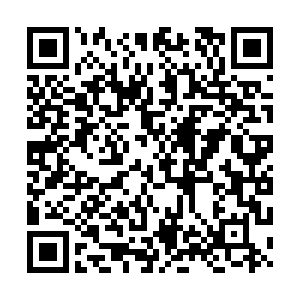 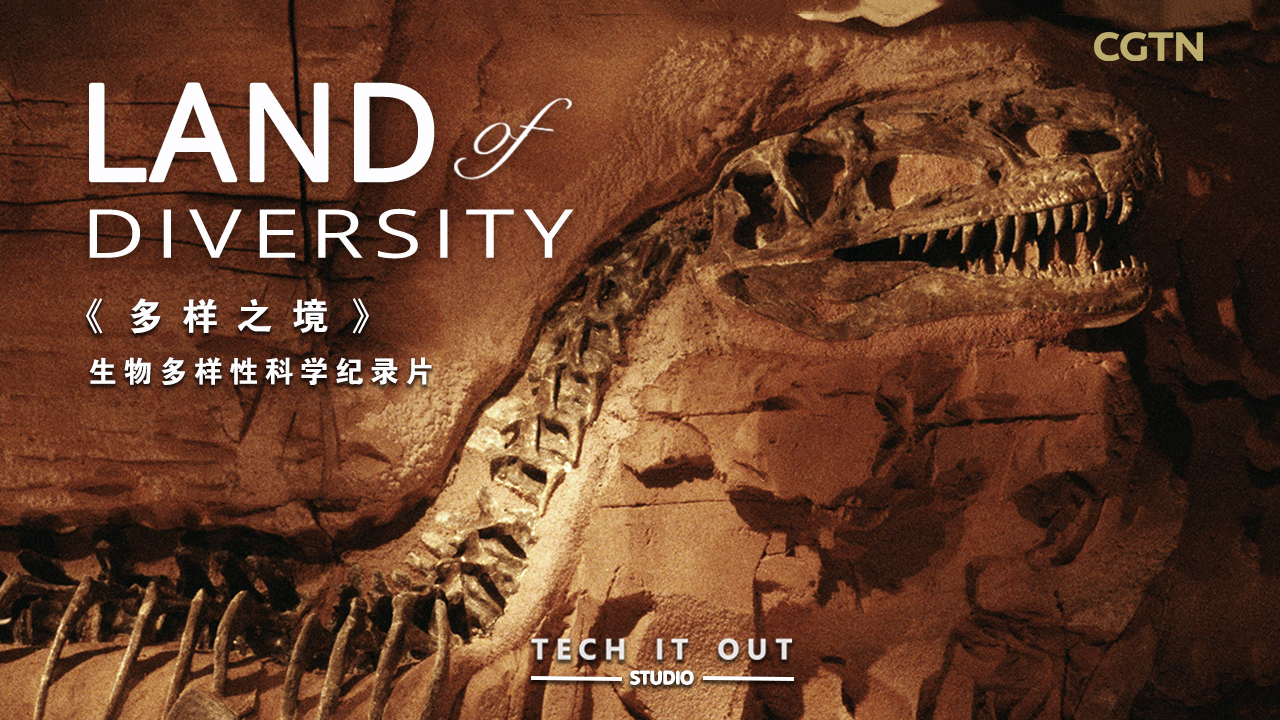 Around the world, paleontologists are fascinated by changes in biodiversity through Earth's history. But aside from fossils, they have very limited resources to help them peek into the planet's past. Most Earth's prehistoric creatures never ended up as fossils, and for those who did and are eventually unearthed, only represent a tiny fraction of the planet's past.

A common key part of many paleontologists' research focuses on better understanding the several mass extinction events that ended up wiping out most lives on this planet, including those in the Permian-Triassic and Devonian periods. They are convinced that those events could help us better predict when the next big one would arrive.

But traditionally, the time scale scientists from different parts of the world employ to study Earth's geological past could only divide the history into huge chunks of ten million years at a time – due to the limited information they have at their own possession. Lots of things could happen within ten million years.

Take the late Permian mass extinction as an example – it led to 81 percent of all marine species dying out within merely 60,000 years. Major events like this would become invisible under conventional geological time scale.

With such powerful tool, scientists can bring the previous geological time scale down to 26,000 years – an exponential boost in accuracy compared to conventional methods.

Chinese scientists are confident by doing so, many of the previous unknown events and patterns in Earth's history will reveal themselves, thus give them a more objective perspective on the state of our biodiversity today.

The use of supercomputers in geological studies are among Chinese scientists' numerous efforts to better understand and preserve biodiversity.

CGTN's Tech It Out Studio has spent the past several months following three groups of scientists into their cutting-edge labs and the vast wilderness on the Qinghai-Tibet Plateau, to bring a feast of the regions' biodiversity to your eyes. The rest of our special series Land of Diversity will be aired and published on CGTN during the 2021 UN Biodiversity Conference held in Kunming, China, please stay tuned.