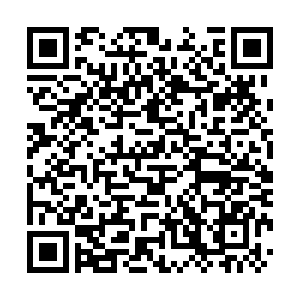 France wants to be a leader in green hydrogen by 2030 and build new, smaller nuclear reactors as part of a 30 billion euro ($35 billion) investment plan to foster industrial champions and innovation, President Emmanuel Macron said on Tuesday.

"We must wage the battle of innovation and industrialization at the same time," he told a group of entrepreneurs, adding: "We need a country that produces more."