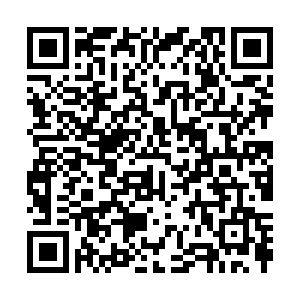 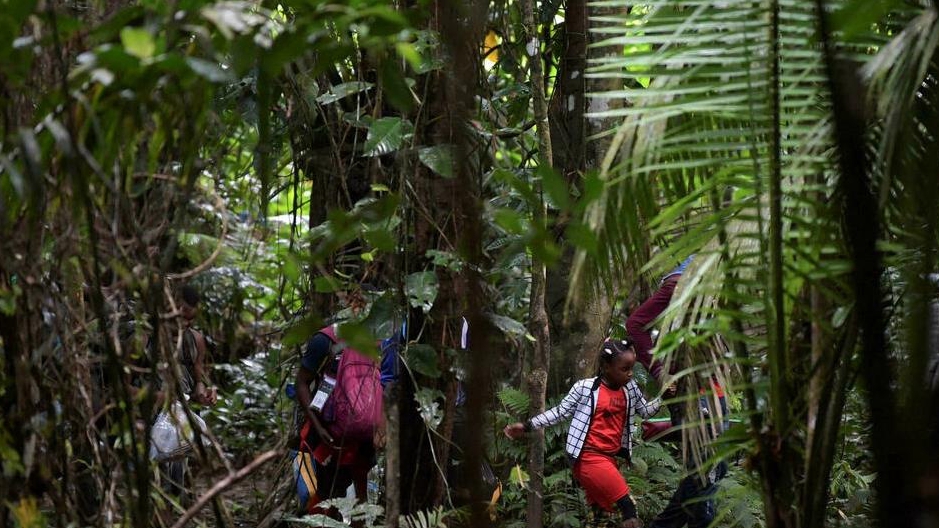 A Haitian migrant girl is seen crossing the Darien Gap jungle between Colombia and Panama in September 2021. /AFP

A Haitian migrant girl is seen crossing the Darien Gap jungle between Colombia and Panama in September 2021. /AFP

The number of children who cross the Darien Gap jungle, which is one of the most dangerous places for migrants attempting to reach North America, has hit an all-time high, said the UN Children's Fund (UNICEF) on Monday.

So far this year, almost 19,000 migrant children have journeyed on foot through the Darien Gap that separates Colombia and Panama, nearly three times more than the number registered over the five previous years combined, said UNICEF in a press release.

More than one-fifth of the migrants crossing the border between Colombia and Panama are children. Half of them are below the age of five, it said.

In this dense tropical forest, migrant families with children are particularly exposed to violence, including sexual abuse, trafficking and extortion from criminal gangs. Children who cross the Darien Gap are also at risk of getting diarrhea, respiratory diseases, dehydration and other ailments that require immediate attention, said UNICEF.

In 2021, at least five children were found dead in the jungle, while more than 150, including newborn babies, have arrived in Panama without their parents, a near 20-time increase over 2020. And between January and September 2021, UNICEF said it registered 29 reports of sexual abuse of adolescent girls during the journey.

UNICEF called on governments to ensure the protection of children on the move throughout their journey and coordinate the rollout of a more robust humanitarian response across all countries involved.

It also said that the integration of migrant families into host communities should be promoted and that the root causes that lead them to migrate should be addressed.