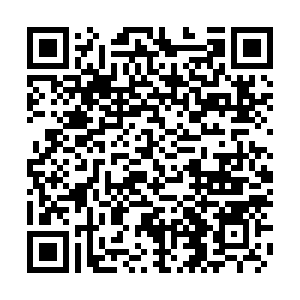 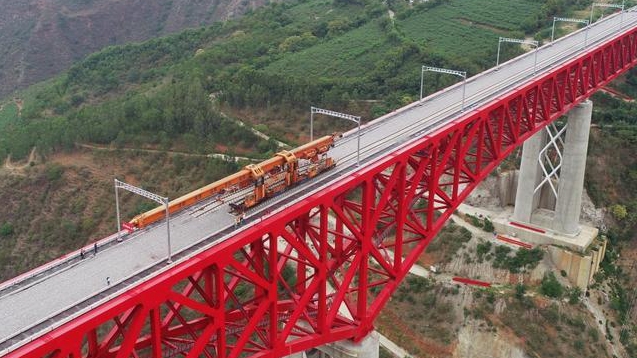 With the last steel beam laid, a railway stretching over 1,000 kilometers from southwest China's Kunming, capital of Yunnan Province, to Vientiane of Laos, was completed on Tuesday.

The track construction of the China-Laos railway was completed in Mengla County of the Xishuangbanna Dai Autonomous Prefecture, which is near a land port on the China-Laos border.

The direct transport route, where a cross-border railway service is due to be inaugurated in December, is expected to slash the travel time between the two cities to less than a day, according to China State Railway Group Co., Ltd.

This year marks the 60th anniversary of diplomatic ties between China and Laos. The China-Laos Railway is a docking project between the China-proposed Belt and Road Initiative and the strategy of Laos to convert itself from a landlocked country to a land-linked hub.