Download
Russia says no breakthrough in talks with U.S. over embassies dispute
CGTN 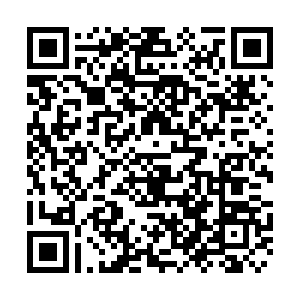 Russia and the U.S. made no substantial progress after the latest talks on the operations of their embassies, Russian Deputy Foreign Minister Sergei Ryabkov said.

"I cannot say we made much headway," Interfax news agency quoted Ryabkov as saying after he held talks with the U.S. Under Secretary of State for Political Affairs Victoria Nuland. "Those issues, visas, the terms of embassy operations, rotation of diplomatic staff, and overall normalization of the activity of Russian diplomatic missions in the United States and U.S. diplomatic missions in Russia, have substantial crisis potential, and we do not rule out certain escalations in those areas."

The Russian foreign ministry said it had proposed lifting all restrictions on diplomatic missions imposed by both sides in recent years. 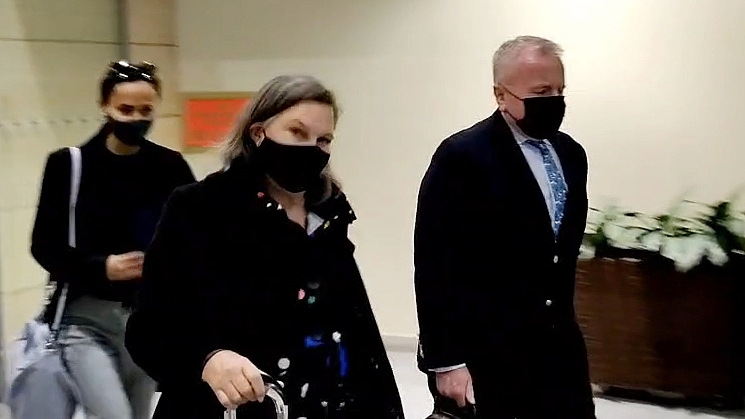 Nuland's meetings with Russian officials have been "useful," U.S. State Department spokesperson Ned Price said at a briefing for reporters on Tuesday.

"We expect parity on staffing numbers and we expect visa reciprocity. There must be fairness, there must be flexibility on the Russian side if we are to achieve an equitable agreement and that's precisely what we are after," he said.

According to the Russian ambassador to the U.S., Deputy Prime Minister Alexei Overchuk will travel to the U.S. within the next few days to meet with Biden administration officials and businessmen.