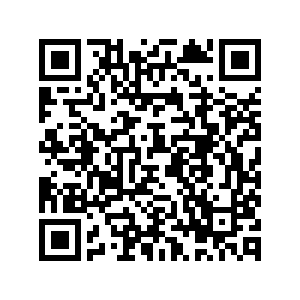 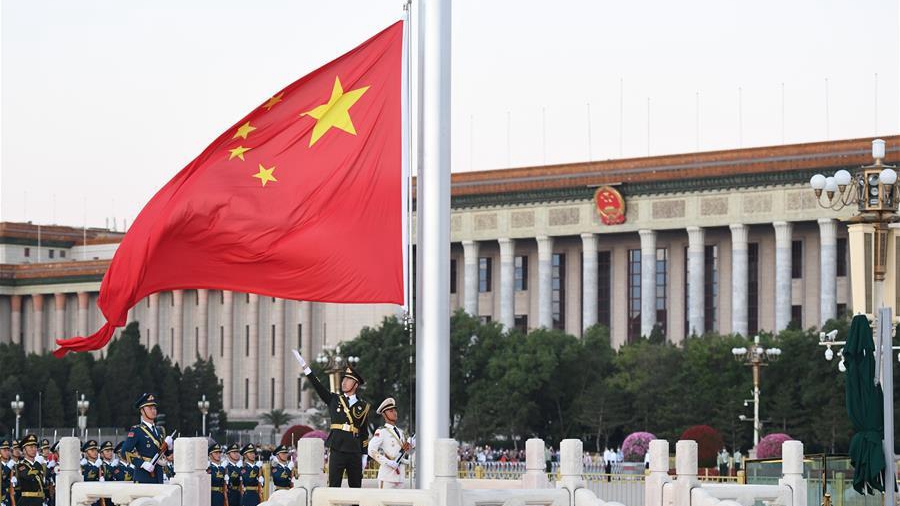 A national flag-raising ceremony is held at Tian'anmen Square in Beijing, capital of China, September 8, 2020. /Xinhua

A national flag-raising ceremony is held at Tian'anmen Square in Beijing, capital of China, September 8, 2020. /Xinhua

Editor's note: The article is based on The China that we don't know, which was originally  published by Portuguese media outlet Público on October 1, 2021. The author António dos Santos Queirós is the researcher of Environmental Philosophy and Ethics in Lisbon University Philosophy Center. The article does not necessarily reflect the views of CGTN.

Recently, Professor António dos Santos Queirós at the University of Lisbon published in Portuguese media outlet Público an op-ed "The China that we don't know". The article recognizes China's great achievements in macroeconomic regulation and control and poverty alleviation in recent years and the country's important contribution to the world economy and argues that the existing theoretical framework of Western society is insufficient in interpreting the socialist market economy with Chinese characteristics.

It also points out that some Western forces may inflict pain on themselves by the deliberate dissemination of false information about China. Some main points of the article are summarized below.

From 2016 to 2017, the U.S. Senate, after listening to dozens of experts and scholars and drawing on hundreds of academic references, concluded that China, after successful reforms, has established a new socialist market economy system with Chinese characteristics that are different from the economic development models of the former Soviet Union, Europe and the United States, and other East Asian countries.

This system has a new democratic model and socialist system that combines the characteristics of the three economic models above while rooted in China's cultural traditions and recent history. Therefore, relying on the existing policy and theoretical framework of Western societies alone is insufficient in understanding the development of China since 1949.

Under the socialist market economy system with Chinese characteristics, the Chinese government, while maintaining the decisive role of the market in economic allocation, ensures sound macroeconomic performance and fair competition through a minimum of policy regulation and control. 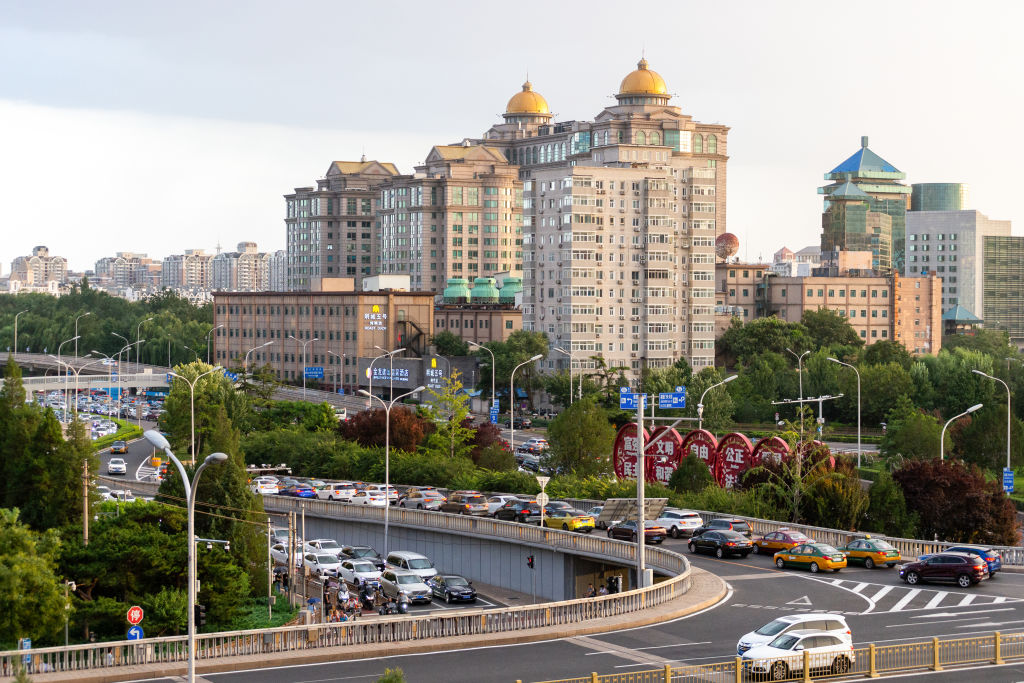 A view of the crossing of Chang'an Avenue and the 2nd Ring Road in central Beijing, August 31, 2021. /Getty

A view of the crossing of Chang'an Avenue and the 2nd Ring Road in central Beijing, August 31, 2021. /Getty

During the 2008 international financial crisis, the Chinese government successfully prevented the bursting of the real estate bubble and saved it from repeating the mistakes of the U.S. through social housing policies and credit support, despite the gloomy forecast by many internationally renowned journals, including The Economist.

In its poverty reduction efforts, China has adopted a poverty standard of $2.30 per person per day, higher than the World Bank's $1.90. Moving beyond the practice of linking wage increases to poverty eradication by most other countries and UNESCO, China has proposed the "two no worries, three guarantees" objectives, meaning that people have no worries about food and clothing and that access to compulsory education, basic medical care, and housing security is guaranteed.

These efforts have greatly contributed to the development of China's economy.

At present, the Chinese government is also cracking down on speculative behavior in the real estate market, strictly regulating loans to the financial sector, and making efforts to ensure rental homes for young people in the 14th Five-Year Plan. These measures present new opportunities for the development of China's real estate sector.

According to the International Monetary Fund and the World Bank, China's purchasing power surpassed that of the U.S. in 2011 in terms of purchasing power parity. China has managed to lift 850 million people out of extreme poverty. Without the contribution of China, the world economy would have fallen into recession as early as 2016.

However, we still see all kinds of speculative, false information about China. False information will not only destabilize the stock market but may also inflict pain on those who create and disseminate it. It is not a wise move to try to form "small groups" or engage in a trade war against China.