Download
The genocide that vanished: The U.S. is downplaying Xinjiang for now
Tom Fowdy 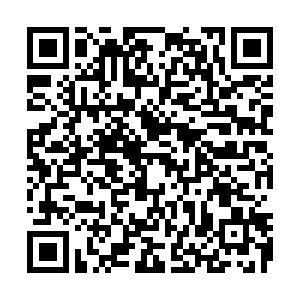 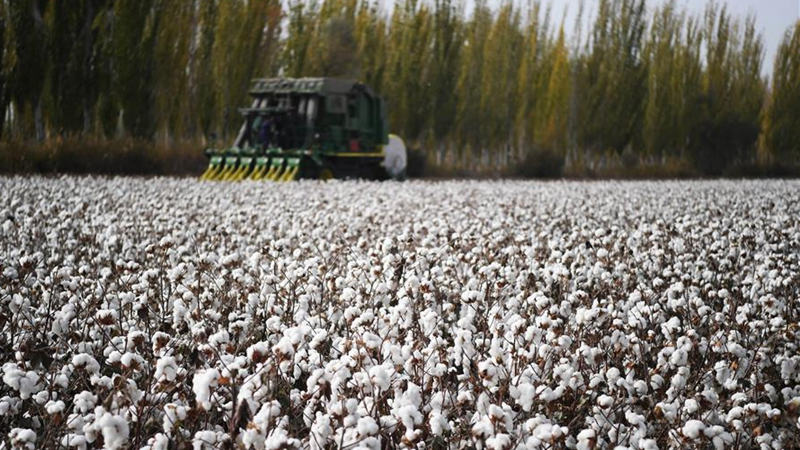 Towards the end of 2020 and for the first few months of 2021, the United States relentlessly accused China of committing genocide against the Uygurs and other ethnic minorities in Xinjiang Uygur Autonomous Region. The claims were given wall-to-wall coverage, and on his last day in office, former Secretary of State Mike Pompeo made the formal designation which purported this: boxing the Biden administration into accepting this designation accordingly, who in setting the stage embraced it and also pushed the charge that China was committing "forced labor" against these ethnic groups, utilizing it to attack China's cotton and tomato production as well as solar panel industries.

Then suddenly, it all vanished. As of October 2021, and particularly so since the Afghanistan withdrawal, the Biden administration has quietly downsized their attacks on China over Xinjiang and shifted focus as they have consolidated their own China strategy, which has involved moving their priorities towards Taiwan, the Indo-Pacific, and deals such as AUKUS, while also opening the door to trade talks with the Chinese government.

A Congressional bill to ban all imports from Xinjiang has also vanished. In conjunction with this, the relentless mainstream media coverage of Xinjiang has quietened too, with observers surprised today to see a feature appear in the Associated Press (AP) which seemed to be toning down allegations, claiming: "Xinjiang eases its grip, but fear remains."

Genocide is the most egregious, immoral and serious crime possible under international law. For something seemingly as serious and damning as the events the media claimed were happening in Xinjiang, it is highly suspicious for those who advocated it to suddenly "brush it under the carpet." Although it could be resuscitated as they see fit, the downplaying of these allegations in line with shifting U.S. foreign policy goals is damning evidence that it was weaponized as a bad faith initiative in order to manufacture consent for tough policies against China, a process conceived and pushed by the previous administration to manipulate the public. Now it served its purpose, it's been shelved. 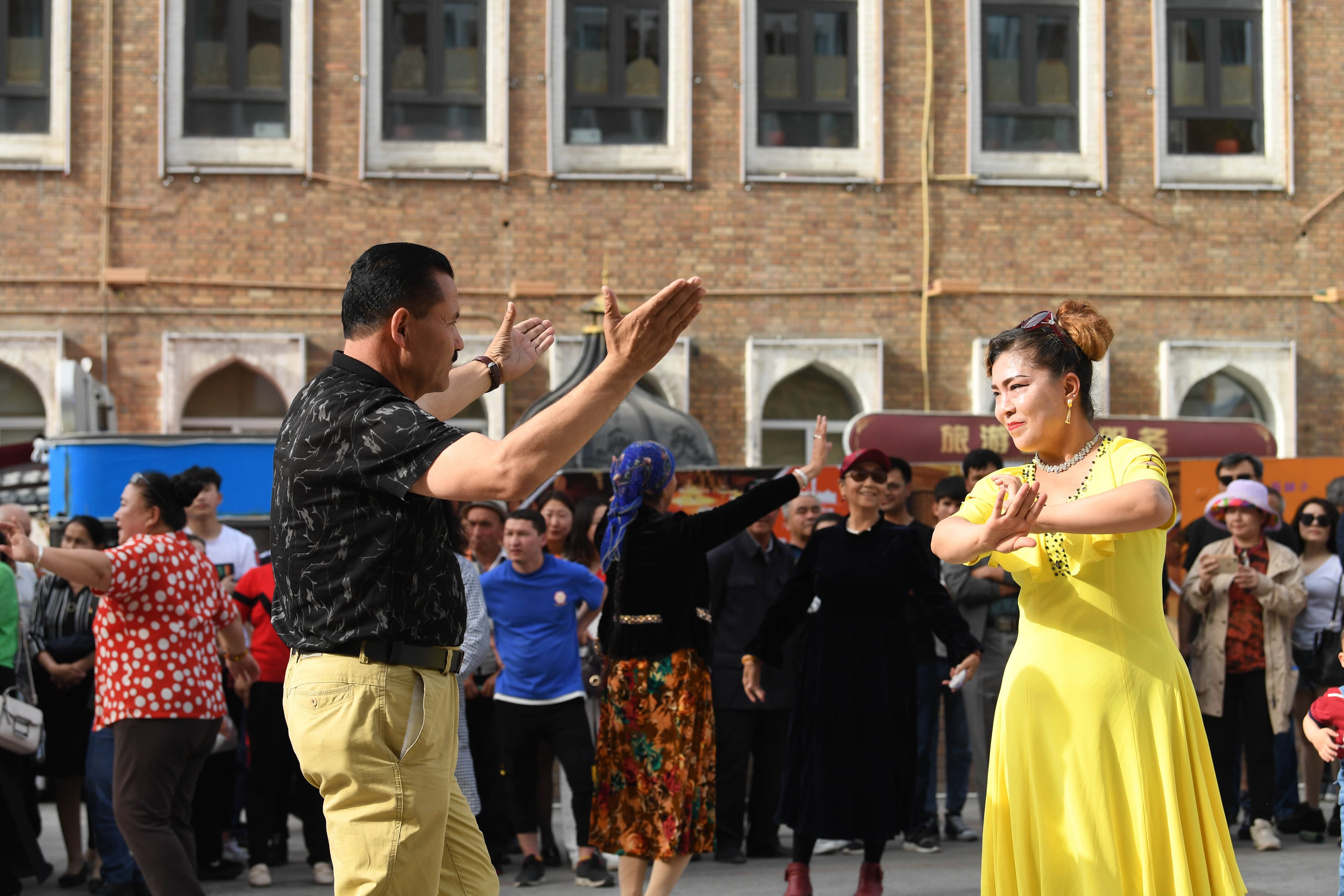 The United States frequently weaponizes rhetoric of human rights for political gain, a process which the mainstream media pushes in tandem and the Western public falls for it every time. It is a means to an end, as opposed to an end in itself, and there are numerous examples as to how the U.S. State Department utilizes a myriad network of think tanks, scholars and media organizations to manufacture consent for its policies, only to turn them off like a switch when they are no longer needed.

When the Trump administration confronted the DPRK in 2017, it gave publicity to defectors and frequently condemned it on the matter of human rights. As soon as Trump met Kim Jong Un, the critical coverage disappeared and these people were never heard of again.

In line with this, the U.S. used Xinjiang for a number of policy ends. Firstly, to discredit leading Chinese technology firms such as Huawei and Hikvision by accusing them of "links to human rights abuses" to justify their entity listing. Secondly, to promote extreme hostility towards China in the midst of the COVID-19 pandemic to bolster Trump's election and reset U.S. foreign policy towards the country altogether. Then thirdly, within the first few months of the Biden administration, to meet U.S. protectionist goals by using accusations of "forced labor" to consolidate Biden's solar panel agenda, as well as to marshal allies into siding with him on China and "set the stage" for his presidency.

Since that time, Biden has seemingly made a strategic choice not to weaponize Xinjiang for the time being, having got what he wanted from it. Organizations and individuals who were also notorious for building this narrative, such as the Australian Strategic Policy Institute (ASPI) and Adrian Zenz to name a few, no longer receive the wall-to-wall coverage they were getting on the matter. This decision occurred sometime in the summer, with him slowly downplaying other extreme Trump era anti-China initiatives as well, such as the COVID-19 lab leak conspiracy theory. Instead, his new China strategy has colluded around militarizing the Indo-Pacific, pushing the Taiwan issue, wanting to compete with the Belt and Road Initiative and also seeking trade talks under the mantra of "being tough."

This should be a warning, if not a clear demonstration, that the U.S. is wielding the issue in bad faith. It is a switch which they turn on and off in accordance with policy preferences. What we are left with is an effective demonstration that the U.S., framing themselves as "defenders of liberty and human rights," accused a country of committing genocide and then otherwise decided they weren't doing that anymore, or at least not for now. Everyone who was labelled a "genocide denier" by pious journalists and analysts who were zealously pushing this opportunistic narrative deserves an apology.