Download
U.S. should abandon its militancy and focus on tech investments
Andrew Korybko 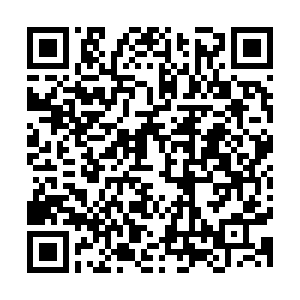 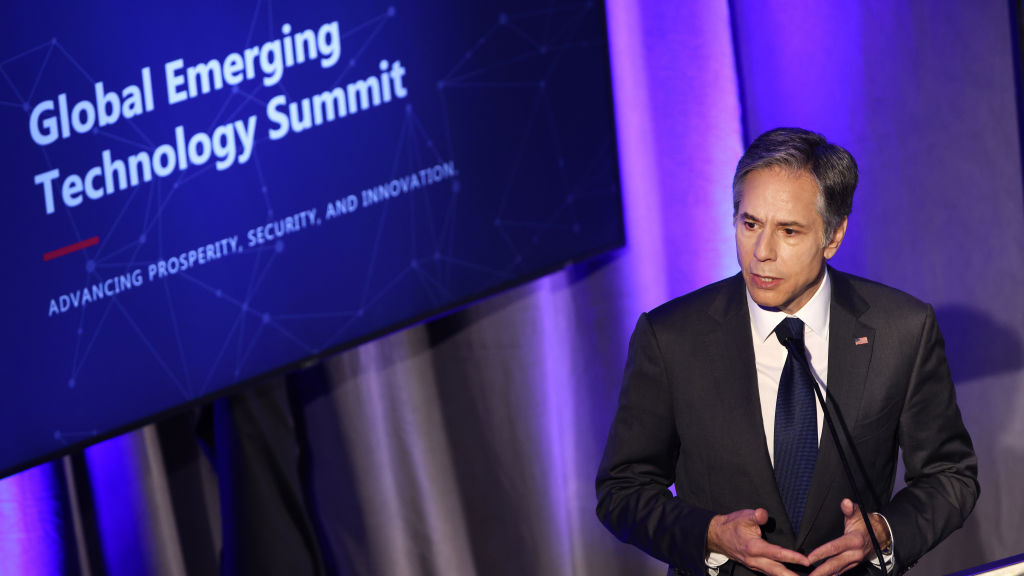 Many observers believe that China and the U.S. are in the midst of a so-called tech race. Even though Beijing disputes this terminology, Washington actually embraces it and truly believes that the two major countries are technological competitors. It's therefore astounding that Nicolas Chaillan, the first chief software officer for the U.S. Air Force, told the Financial Times in an interview that "We have no competing fighting chance against China in 15 to 20 years."

Chaillan resigned in September in a move that surprised many. He claimed that bureaucracy and inefficiency were hamstringing the U.S.' ability to compete with China technologically. The former official also believes that the U.S. military is wasting its time, resources and efforts investing in conventional weapons systems like cutting-edge fighter jets when it should be redirecting them toward bolstering the country's technological capabilities in artificial intelligence and other related technical fields.

Now that the cat's out of the bag, the American people should demand more accountability for how the Pentagon is spending their hard-earned taxes. That's not to say that they should support the U.S.' new cold war against China, just that they deserve answers to why Chaillan is so concerned about how their government is spending its resources. One of the reasons everything has gotten to the point where he felt compelled to publicly explain his decision could be the influence of the powerful military-industrial complex. 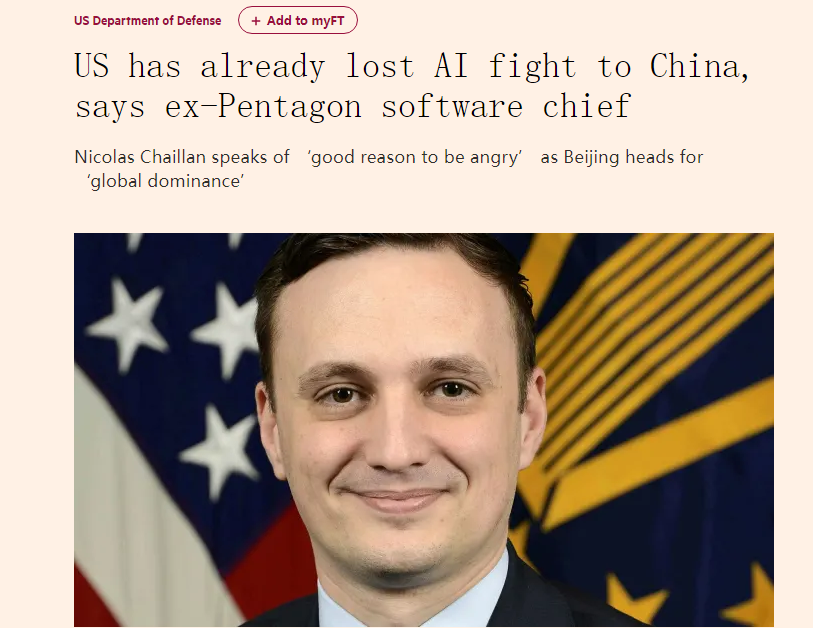 A screenshot of the Financial Times report on Nicolas Chaillan. /FT.com

A screenshot of the Financial Times report on Nicolas Chaillan. /FT.com

These companies profit from the U.S. government's conventional weapons orders and have numerous lobbyists in place to promote their interests in Congress. They've misled American leaders into thinking that new warplanes, warships, bombs and other associated equipment are instrumental in reversing their fading unipolar hegemony when the reality is that this trend is irreversible. Faced with this fact, the U.S. should have focused more on investing in technology, not doubling down on conventional weapons systems.

Chaillan's comments hit right at the heart of what's wrong with America. Lobbyists have too much influence over national security. It's not only the military-industrial complex but also ideologically driven actors like the neoconservatives who passionately hate China due to their crazed anti-communist crusade. These two forces work hand in hand to promote America's warmongering against China via conventional means like saber-rattling state-of-the-art weapons systems along its borders.

To them, optics are very important, and they can't saber-rattle a new AI algorithm to show off to the American people and the rest of the world just how much they're working to "contain" China. This explains why they've yet to grasp that their methods are outdated and counterproductive. The redirection of state resources into high-tech research and development could also benefit mankind if it eventually results in commercially available products. The U.S. should abandon its militancy and focus on technological investments instead.

However, such investments shouldn't be used for warmongering purposes or to hack into Chinese computers. The U.S. should instead prioritize transitioning its economy amid the ongoing Fourth Industrial Revolution. State support can be crucial in determining whether the U.S. succeeds or fails. It shouldn't invest in offensive capabilities but in bolstering its economic competitiveness in the technological domain. Being so far behind China, as Chaillan sees it, should actually incentivize more of these economically-driven investments.

In any case, the U.S.' self-admitted loss in the so-called tech race proves several things. First, tech is more important than arms nowadays. Second, the U.S. cannot technologically compete with China. Third, this fact is actually why the U.S. is pressuring its partners to cut their trade and tech ties with China because it knows it cannot compete with China on a level playing field. Hopefully, this will result in a more peaceful American policy in the future if its leaders know what's good for their true interests.