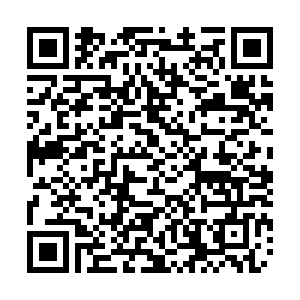 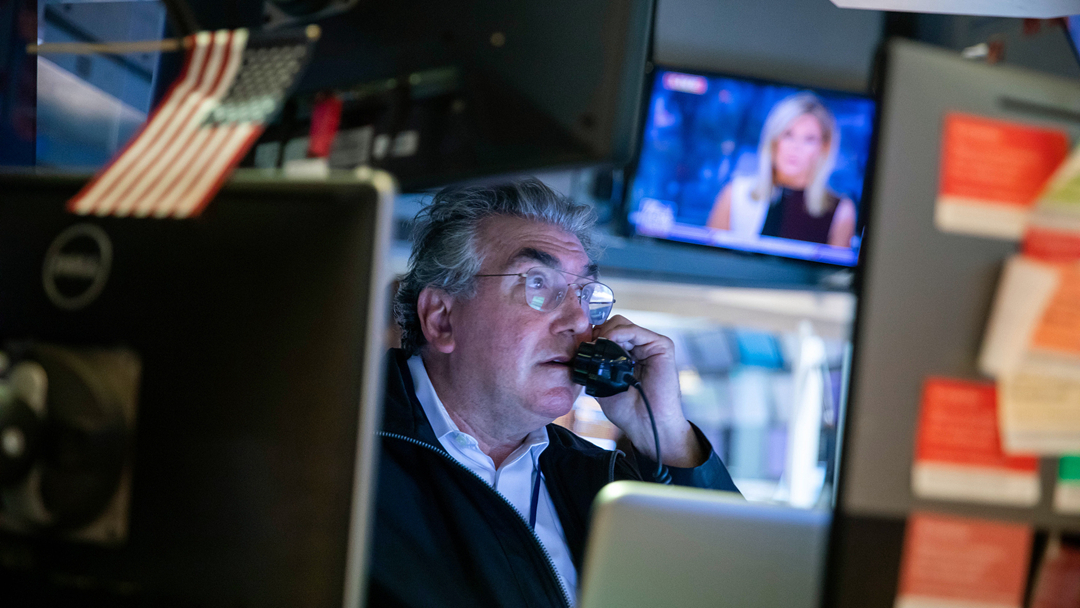 U.S. stocks ended a choppy session lower on Monday as investors grew nervous ahead of the third-quarter earnings reporting season.

World oil prices vaulted Monday to a 7-year high on strong demand and tight supplies. The energy sector ended lower after hitting its highest since January 2020 earlier in the day.

Supply chain problems and higher costs for energy and other things have fueled concern about earnings.

Indexes reversed early gains after midday and added to losses just before the close. JPMorgan shares were down 2.1 percent and among the biggest drags on the S&P 500 along with Amazon.com, which fell 1.3 percent. The S&P financial index was down 1 percent, while communication services dropped 1.5 percent.

While another period of strong U.S. profit growth is forecast for Corporate America, earnings are shaping up to be crucial for investors worried about how supply disruptions and inflation pressures will affect bottom lines.

That could lead to more volatility on Wall Street following a bruising September. Analysts expect a 29.6 percent year-over-year increase in profit for S&P 500 companies in the third quarter, according to IBES data from Refinitiv on Friday.

Higher oil prices have fed into concerns about rising costs for businesses and consumers. West Texas Intermediate oil for delivery in November traded at $80.52 a barrel late Monday, its first time above $80 since October 2014, while London's Brent oil jumped to a three-year high at $84.59.

The recent decision by OPEC and other major producers not to ramp up output has further strained global supplies.

Analysts do expect some positive earnings news. "If you're a larger company, you're able to mitigate a lot of these issues," said Christopher Harvey, head of equity strategy at Wells Fargo Securities in New York.

Managements "have been very cognizant of their budgets and not sacrificing margins," he said, and demand remains strong.

Among individual stocks, Visa Inc. was down 2.2 percent and Mastercard Inc. also fell 2.2 percent among the biggest drags on the S&P 500. Southwest Airlines Co fell 4.2 percent on a report that it canceled at least 30 percent of scheduled flights on Sunday.