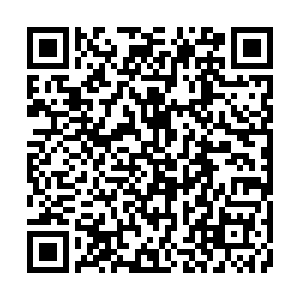 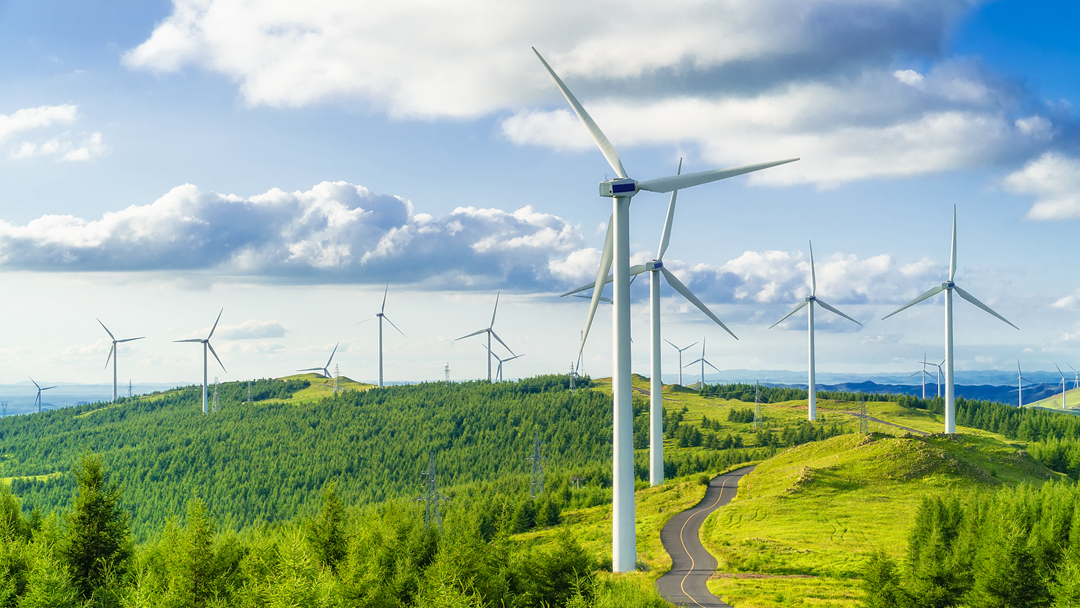 Editor's note: V. Shankar is co-founder and CEO of Gateway Partners, a private equity firm that invests in emerging markets. The article reflects the author's opinions and not necessarily the views of CGTN.

The recent report from the Intergovernmental Panel on Climate Change warns that the planet will warm by 1.5 degrees Celsius by 2040 unless urgent measures are taken to eliminate greenhouse-gas emissions. After the report's release, UN Secretary-General António Guterres aptly called it "a code red for humanity." Global warming is becoming an increasingly urgent problem, and all countries have a role to play in combating it. But as government officials from around the world prepare to set sustainability targets at the United Nations Climate Change Conference (COP26) in Glasgow next month, they cannot ignore developing countries' economic distress.

The climate crisis is occurring at a time when governments and businesses in the developing world are wrestling with the impact of COVID-19. As the global economy begins to emerge from the pandemic, it is obvious that developing countries will recover at a slower rate. And the pace of vaccine delivery will complicate the economic situation further. For example, the poorest countries in Africa may not receive enough doses to vaccinate their entire populations before 2023 at the earliest.

So, while acknowledging that addressing climate change is a long-term imperative, the immediate priority for developing countries should be economic growth – revitalizing their economies, reducing poverty, and creating jobs. Building a greener future will yield rewards eventually, but hungry households need food and jobs today.

In preparation for the COP26 summit, the G7 and G20 are expected to unveil ambitious plans, which most likely will include a demand for all countries to agree to a unified deadline to reach net-zero emissions by 2060. Large investors and NGOs are demanding that financial institutions immediately cease funding fossil-fuel and forestry projects and decarbonize their operations, and regulators are tightening environmental, social, and governance (ESG) standards (although there is little immediate prospect for harmonized rules). All of these initiatives are welcome, but they fail to consider the challenges facing the developing world.

Of course, developing countries must move toward a greener future and net-zero emissions. But the expected pace of change is unrealistic. Without a viable pathway to green energy and sustainable industries, developing countries could fall even further behind. A better approach would be for wealthier countries to ease the transition by providing emerging economies three resources: time to adapt, financial support, and policy assistance.

First, while the G20 should rally behind a unified set of global standards, it must provide poorer countries with the time they need to meet these standards by relying on staggered deadlines based on development and income levels. While we must not dilute or abandon these standards, we must recognize that the developing world is starting at a disadvantage and deserves time and resources to implement climate plans. 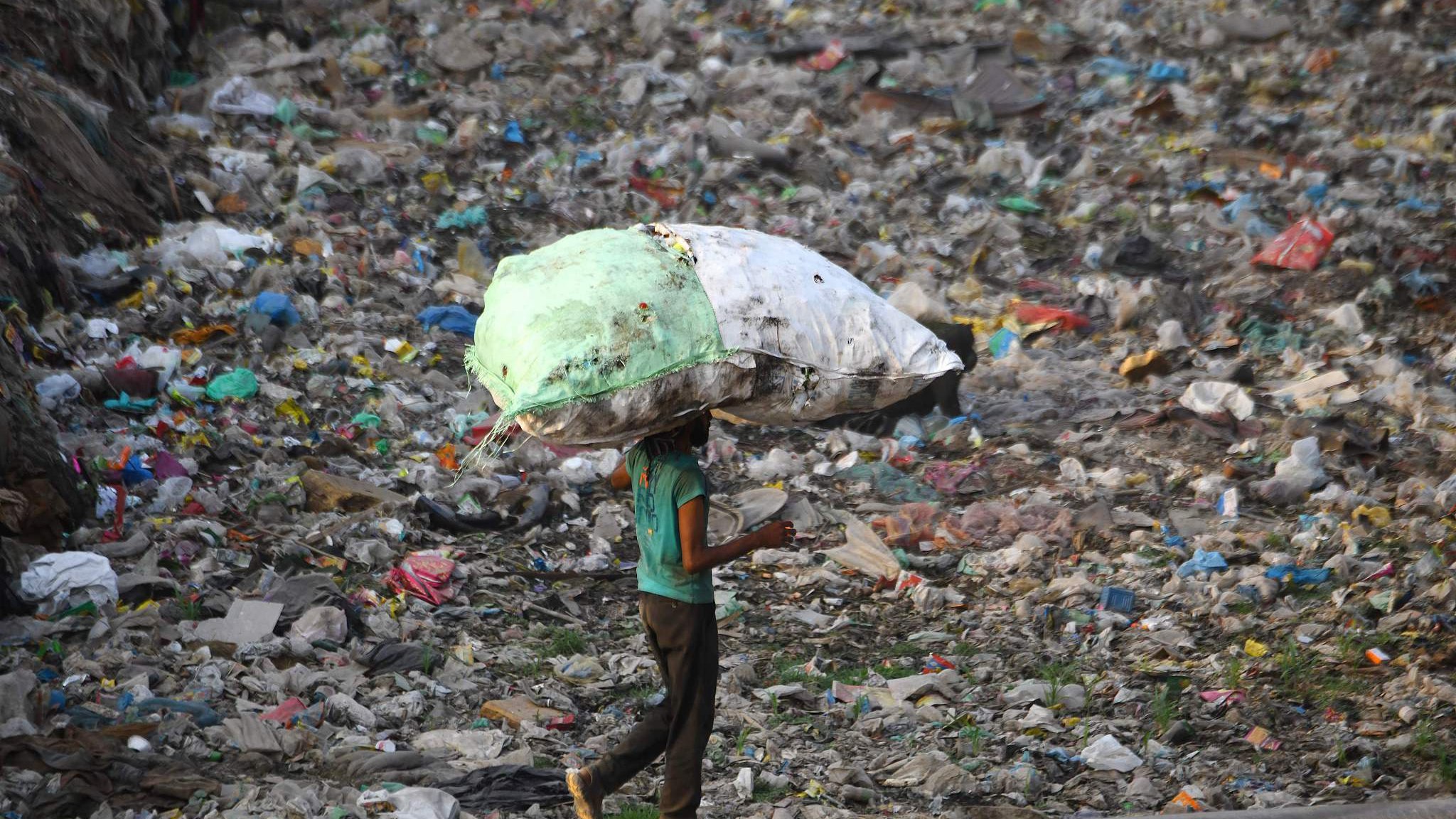 These plans even may require the continued transitional use of fossil fuels while policymakers prepare a pathway to renewable energy. Meanwhile, the United States, European countries and China, which continue to be the largest global emitters of greenhouse gases and have the capacity to begin moving toward a green future, should start doing so now.

Second, rich countries should fulfill their pledges of financial support for poorer countries' efforts to mitigate and adapt to climate change. As part of the 2015 Paris climate agreement, the developed world agreed to provide $100 billion in annual assistance to developing countries until 2020. But an independent report issued last December estimated that only a fraction of that assistance materialized.

As the developing world struggles to deal with the economic costs of the pandemic, this support is even more critical for pushing the climate agenda forward. To be credible, any new commitments from developed countries should include enforceability mechanisms, unlike past promises. Such commitments could be guaranteed by a multilateral institution such as the International Monetary Fund or the World Bank against developed countries' allocations of special drawing rights, the IMF's unit of account.

Finally, in addition to financial support, developing countries need policy advice and help with capacity building. Such guidance could include best practices for phasing out expensive fuel subsidies, gaining access to technology, and building the institutions and incentives to attract green capital. These resources will set developing countries on a sustainable path to a low-carbon future. At the same time, recipients need to be held accountable. Creating proper frameworks to assess and select projects, monitor their implementation, and measure progress against appropriate indicators is critical to ensuring that capital is invested effectively.

The transition to a green economy is vital to the future of developing countries. After all, these countries will be the ones most affected by climate change. But one-size-fits-all policies to reduce greenhouse-gas emissions will not work. Unless developed countries recognize the challenges confronting developing and emerging economies and take appropriate steps to help them achieve net-zero emissions, we will all be worse off.