Download
Why has Shanxi suffered from heavy rains, flooding and geological disasters?
CGTN

Since the beginning of October, most parts of north China's Shanxi Province have seen extremely heavy rainfall.

However, the average monthly rainfall in October had been 31.1 millimeters, according to Shanxi Meteorological Bureau. 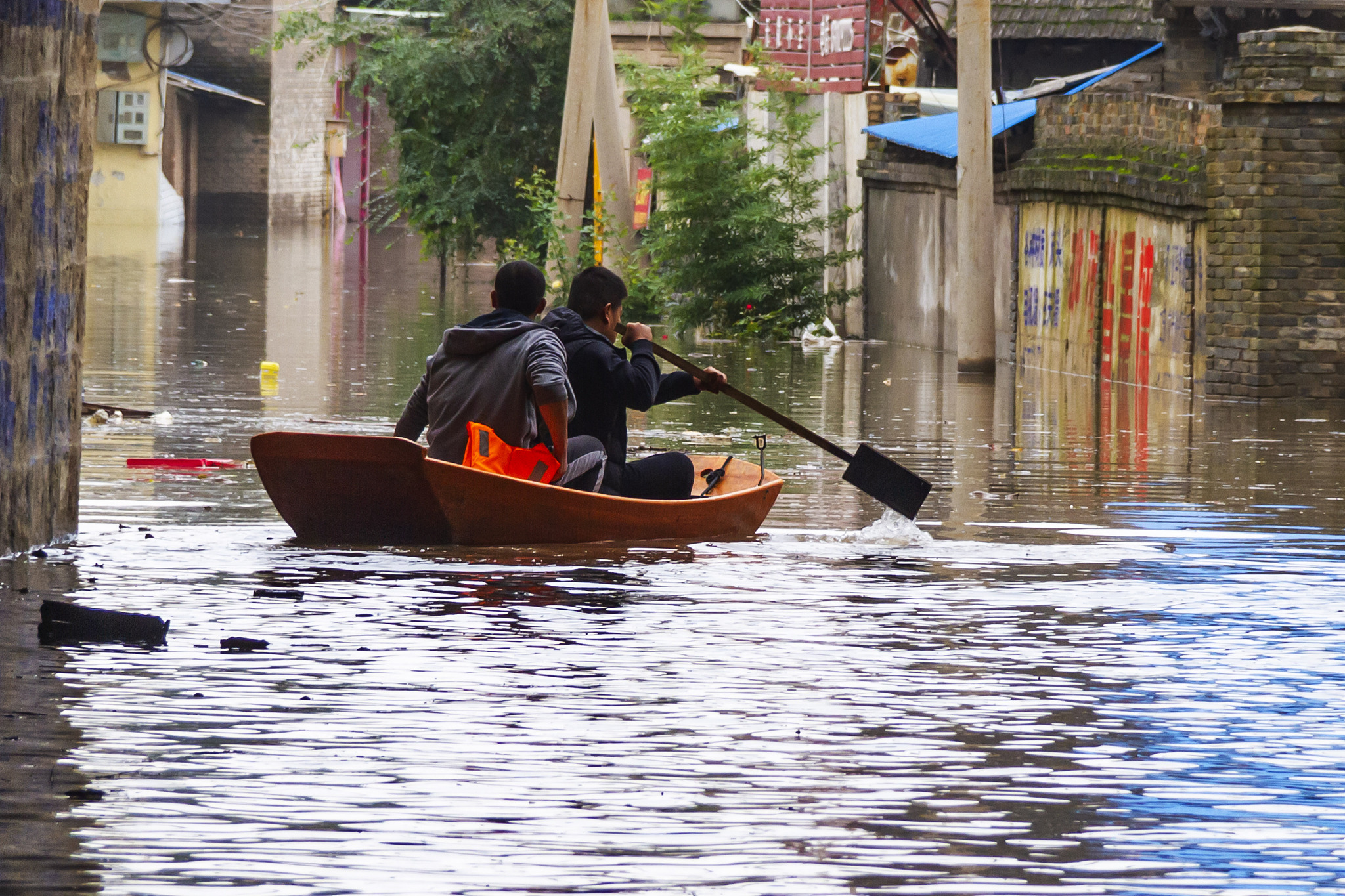 The heavy rains started at 11 p.m. on October 2 and lasted for four days.

Flash floods and geological disasters followed because of the heavy rainfall.

According to the provincial emergency management department, 1.76 million people in the province were affected, with 120,100 people urgently transferred and settled. In addition, 1899.7 square kilometers of crops were affected, 19,500 houses collapsed, 18,200 houses were seriously damaged, and the direct economic losses reached 5.02 billion yuan ($770 million).

What's behind the abnormally heavy rainfall?

According to China Meteorological Administration, the stable circulation pattern of high in the east and low in the west was formed in Shanxi, which was conducive to long-term precipitation.

The water vapor from the South China Sea and the Bay of Bengal is continuously transported to the central and southern parts of Shanxi, providing an abundant water vapor source for continuous precipitation. 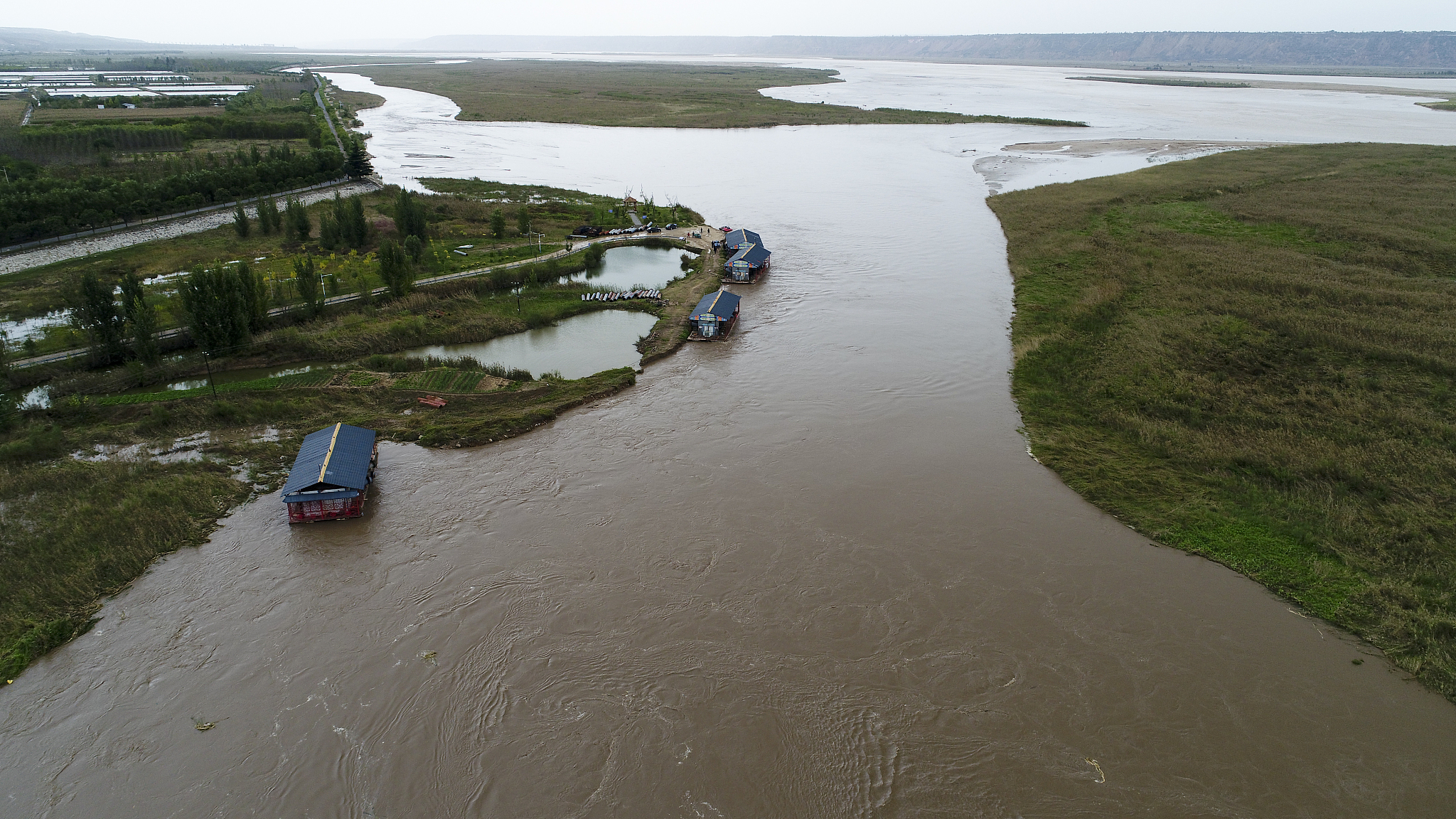 Influenced by moderate to strong cold air, there will be strong wind and cooling weather, accompanied by weak precipitation, in most areas of Shanxi Province from the night of October 13 to October 17, according to Wang Wenyi said, deputy director of Shanxi Meteorological Bureau.