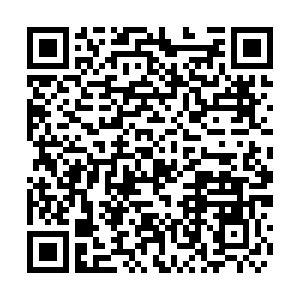 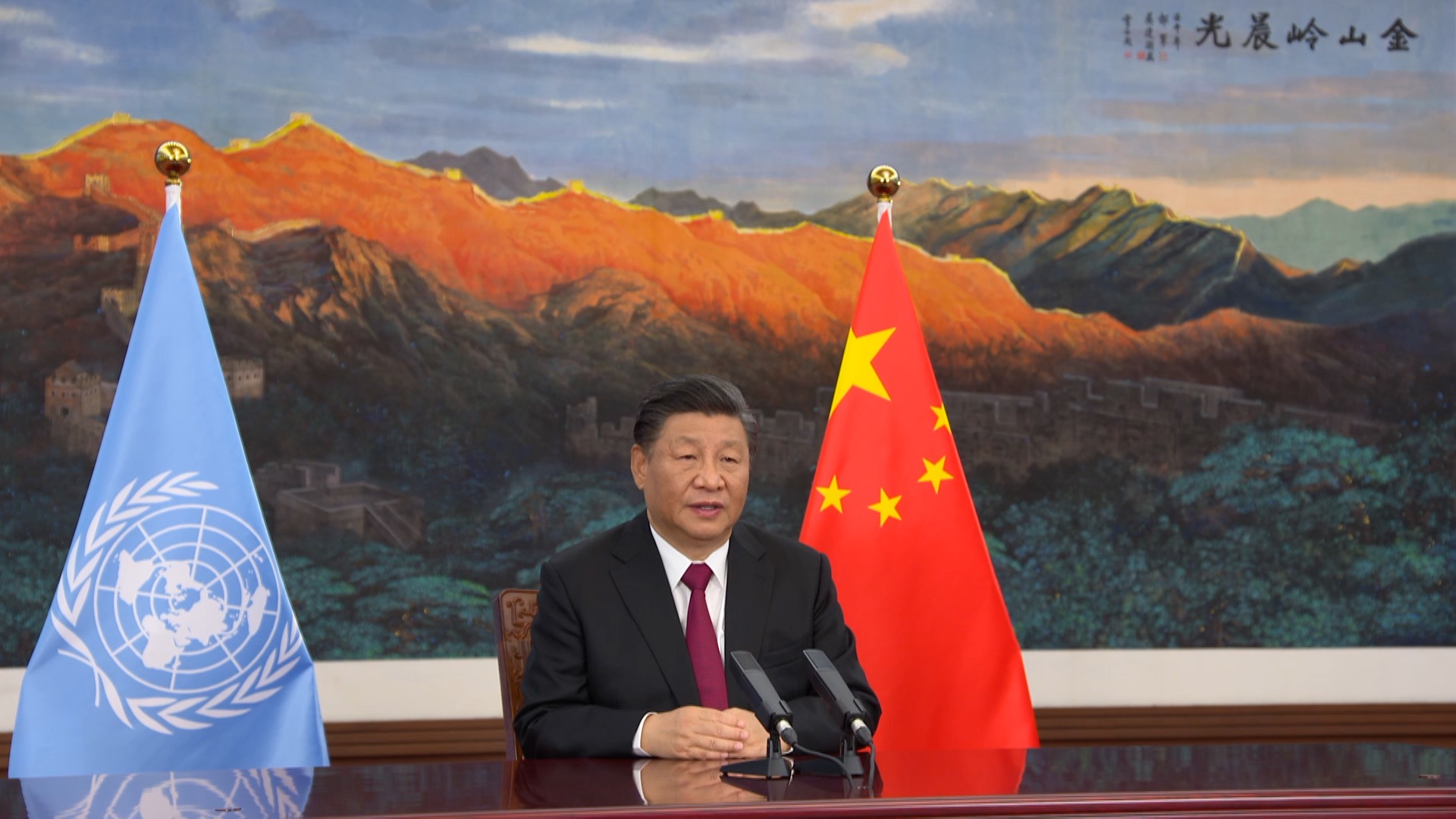 Chinese President Xi Jinping announced on Tuesday that the construction of the first phase of China's large wind power and photovoltaic projects in desert areas with an installed capacity of approximately 100 million kilowatts has started recently.

President Xi made the remarks while addressing the leaders' summit of the 15th meeting of the Conference of the Parties to the Convention on Biological Diversity (COP15) via a video link in Beijing.

According to Xi, this is part of China's efforts to make faster progress in planning and developing large wind power and photovoltaic bases in sandy areas, rocky areas, and deserts.