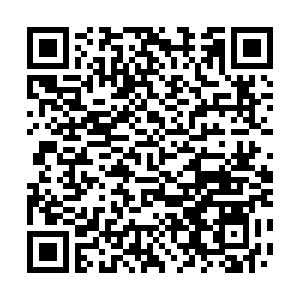 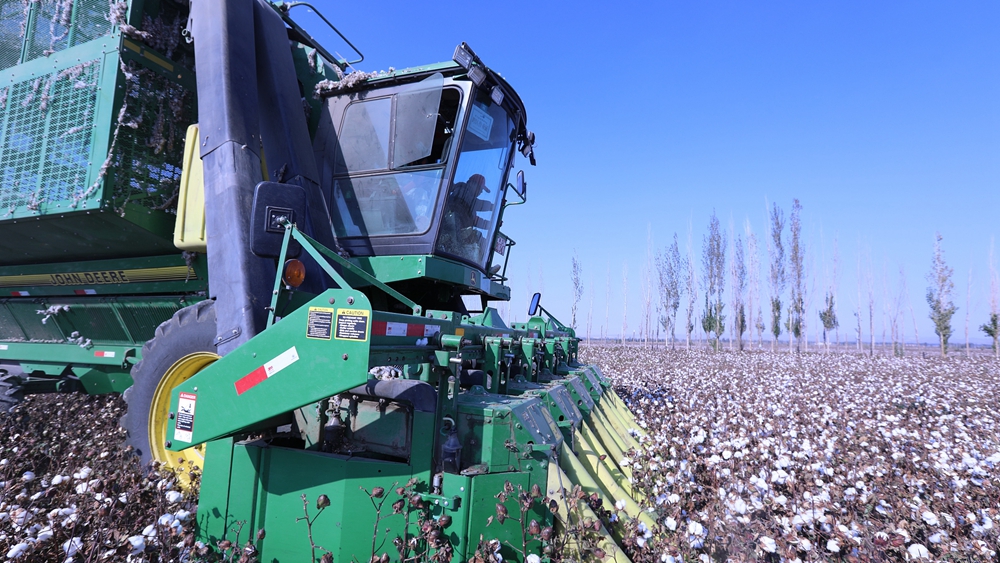 Government officials of northwest China's Xinjiang Uygur Autonomous Region hit back on Monday at some Western media and anti-China observers over their allegations of human rights abuses.

Xu Guixiang, spokesperson for the autonomous region's government, said at a press conference, "at the just-concluded 48th session of the UN Human Rights Council, the United States and other Western countries falsely claimed the human rights of ethnic minorities in Xinjiang were not protected. They used this as an excuse to impose unilateral sanctions on individuals and entities in Xinjiang. These countries call themselves 'human rights judges' and are keen to masquerade as 'human rights teachers,' yet they turn a blind eye to their own serious human rights problems. They are the countries that truly violate human rights."

He also questioned the veracity of claims of "large-scale human rights violations" in Xinjiang, and summarized the "typical format" of what often passes for evidence.

"The lies … follow four modes of evidence: firstly, it is testimony from supposed 'survivors' and 'witnesses' and relatives' narratives; secondly, fake audio and video materials are concocted through improper methods by anti-China organizations including the Australian Strategic Policy Institute (ASPI), Amnesty International, Newlines Institute for Strategy and Policy, the Washington-based Uygur Human Rights Project, Human Rights Watch, and anti-China 'scholars' like Adrian Zenz; and the third is the misuse of satellite image. For example, ASPI concocted the 'Xinjiang Detention Center Database' and used satellite imaging to draw a large number of images of alleged detention centers. The last one is the leak of supposed 'internal materials'. In fact, these are all based on untruthful sources, selective sourcing and deliberate framing. They have no factual basis and are easily debunked." 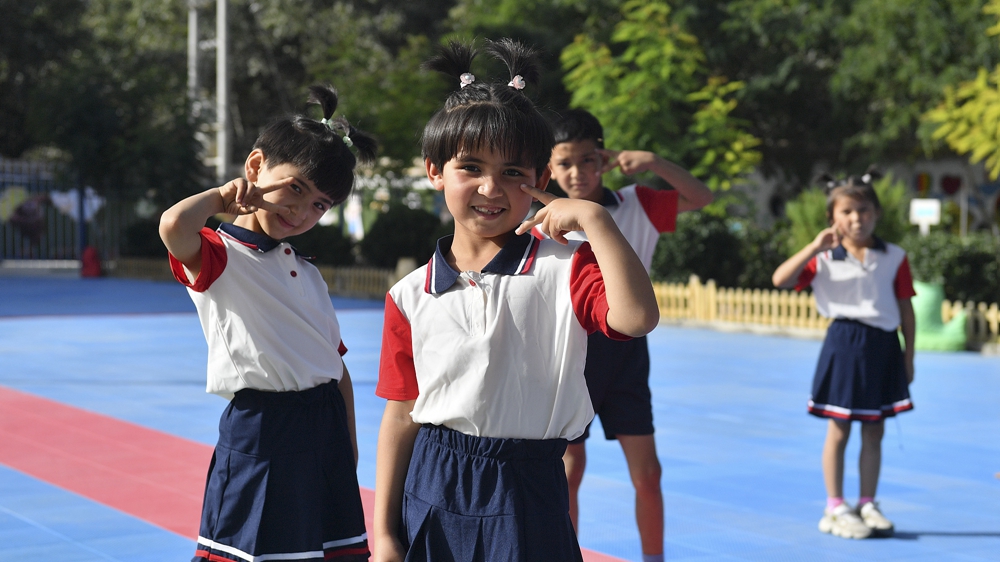 The Xinjiang government also criticized the 'Karakax list' which claimed more than 300 people in Karakax (also known as Moyu County) in Xinjiang had been detained. Xu said the list was fabricated by the members of the extremist East Turkistan movement, and that most people on the list were free residents.

Xu cited huge progress in socioeconomic indicators in Xinjiang amid the recent scarcity of terror attacks. Xu said enhancing social welfare and safeguarding their lives are the best human rights practices. He called on the U.S. to fix its own glaring human rights violations, rather than using false evidence to accuse other countries of abuse.