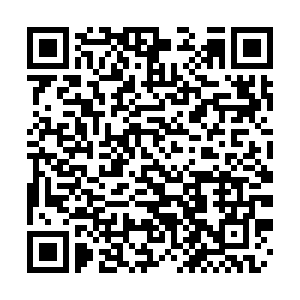 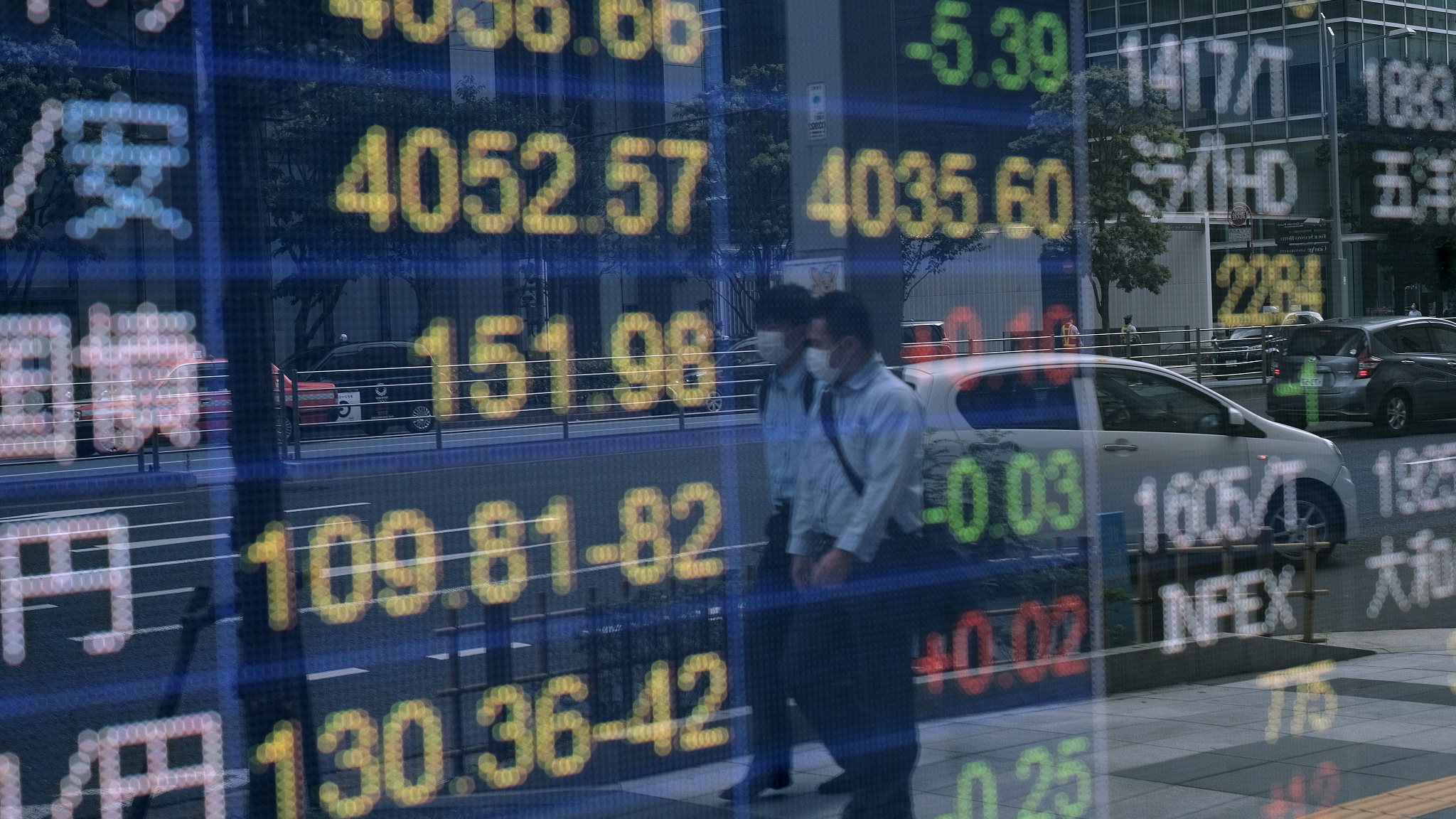 An electronic stock board outside a securities firm in Tokyo, Japan, on Tuesday, September 7, 2021. /CFP

An electronic stock board outside a securities firm in Tokyo, Japan, on Tuesday, September 7, 2021. /CFP

Asian shares were on edge on Wednesday as worries about soaring power prices fueling inflation weighed on sentiment and drove expectations the United States would taper its emergency bond buying program, holding the dollar at a one-year high.

MSCI's broadest index of Asia-Pacific shares outside Japan rose 0.1 percent in early trading, steadying after falling over 1 percent a day earlier, in what was its worst daily performance in three weeks.

Moves were muted in most markets. Chinese blue chips were flat, Australia eked out a 0.06 percent gain, while Japan's Nikkei shed 0.2 percent.

Hong Kong's stock market was closed in the morning because of a typhoon.

Also contributing to the uneasy mood, investors are waiting for a raft of data releases due to be published Wednesday, U.S. consumer price inflation data, and minutes of the U.S. Federal Reserve's September policy meeting.

"This week, inflation is overriding pretty much everything else, because that pushes Fed expectations one way or the other and that's just so dominant," said Stefan Hofer, chief investment strategist for LGT in Asia Pacific.

"This earnings season is also critical because in the previous one, earnings especially in the U.S., were very strong, partly because of the base effect. The third quarter may be a little more standard," he added.

The U.S. Federal Reserve is inching closer to starting to taper its pandemic relief massive bond purchase program, a decision that is complicated by growing fears around the world that rising energy costs will stoke inflation while also curtailing the economic recovery.

Oil prices are currently near multi-year highs, but were steadier in Asian morning trading.

Despite growing inflation worries, there is growing optimism about the state of the economic recovery. Three U.S. Federal Reserve policymakers on Tuesday said the U.S. economy has healed enough for the central bank to begin to withdraw its crisis-era support.