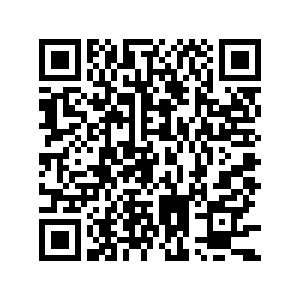 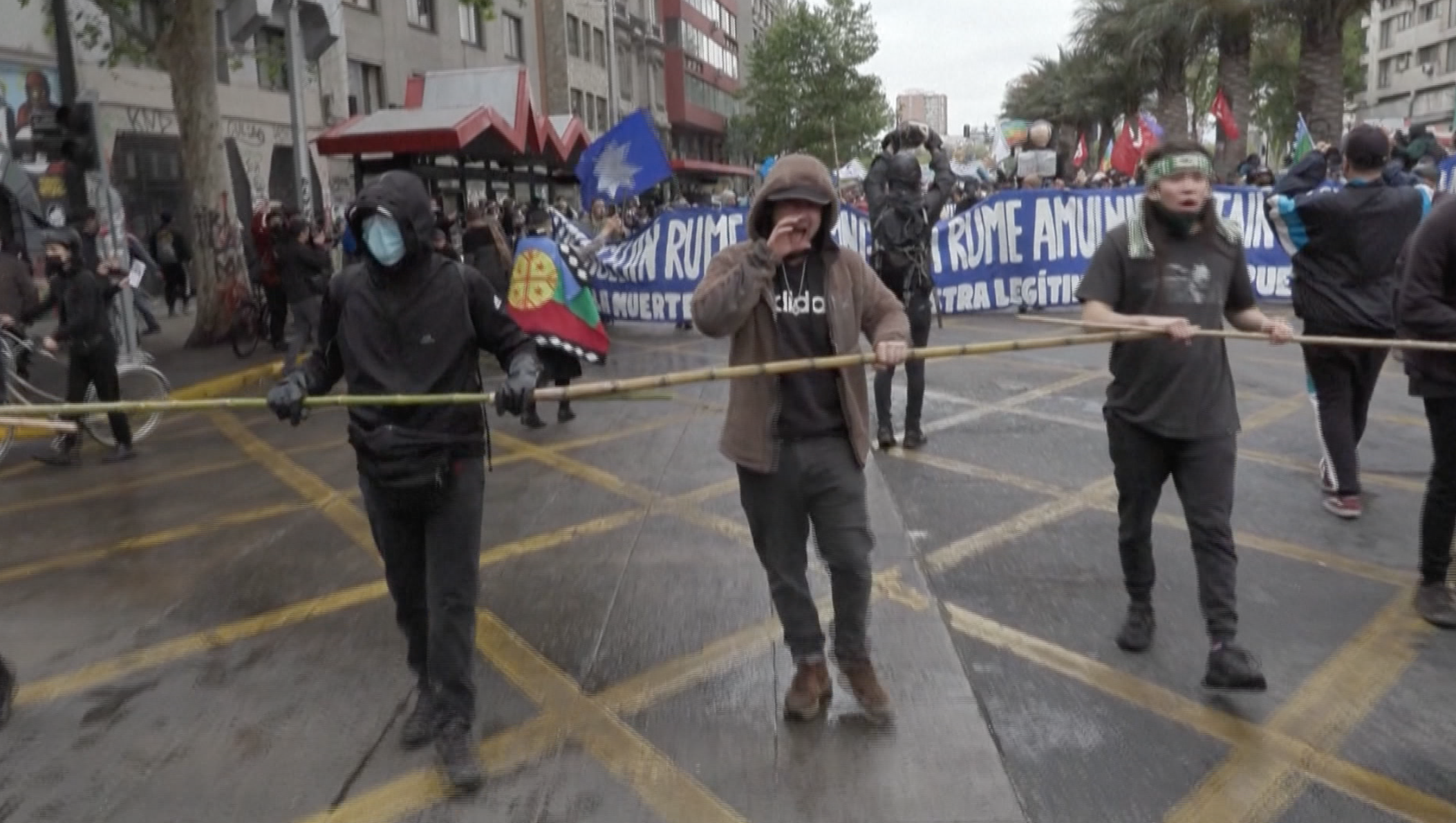 Chile has declared a state of emergency and is deploying troops to two southern regions. President Sebastian Pinera announced the move Tuesday amid a growing conflict with the Mapuche indigenous people. The Mapuche are demanding a right to self-determination and the return of ancestral land taken over by farmers and logging companies. One person was killed and 17 injured in the capital Santiago on Sunday, in clashes between security forces and protesters. The Mapuche are Chile's largest indigenous group, accounting for almost 10% of the population.