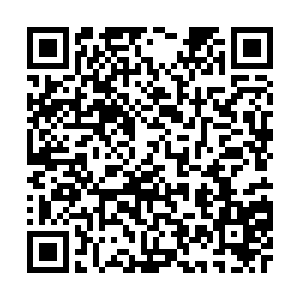 Chilean President Sebastian Pinera on Tuesday announced a state of emergency and deployed troops to two southern regions amid an escalation of violence in the conflict involving the indigenous Mapuche people and security forces.

"We have decided to call a state of exception" in four provinces of the southern regions of Biobio and Araucania and the deployment of troops to help control "the serious disturbance of public order" there, Pinera said in a speech.