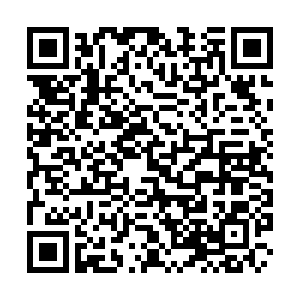 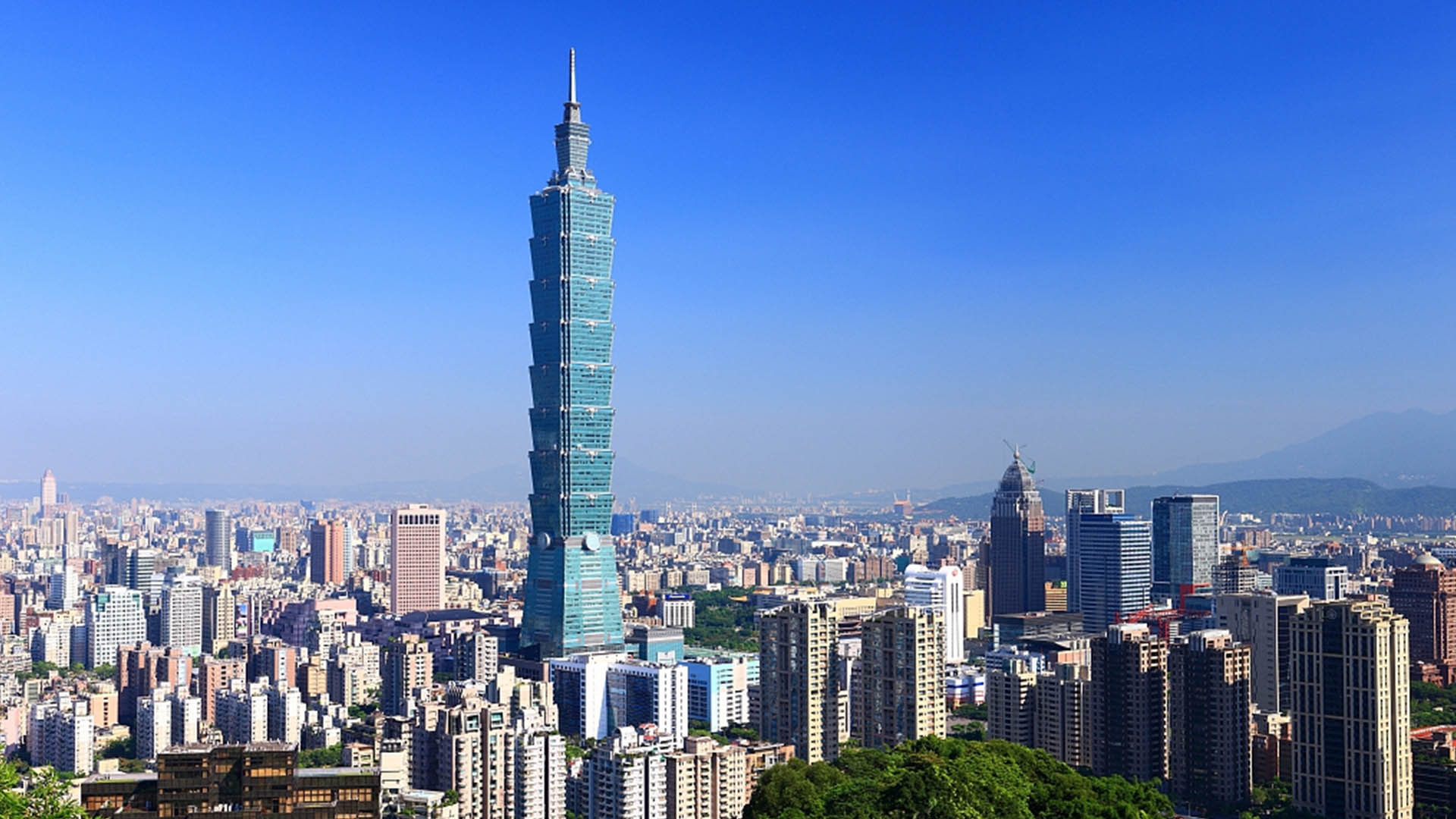 China blamed recent tensions between the mainland and Taiwan on collusion between the region's politicians and foreign forces. The spokesperson for the Taiwan Affairs Office, under China's State Council, made the remarks in a news conference on Wednesday. Ma Xiaoguang was responding to a question that quoted Taiwan politicians as saying that tensions are at their highest in 40 years. Ma said the actions of the Democratic Progressive Party in Taiwan damages efforts to restore trust and bring benefits to people from both sides of the Taiwan Straits. He said their moves also erode the stability in the region. Ma said China's drills recently conducted by the Chinese People's Liberation Army (PLA) in the Taiwan Straits are necessary to safeguard national sovereignty and territorial integrity.