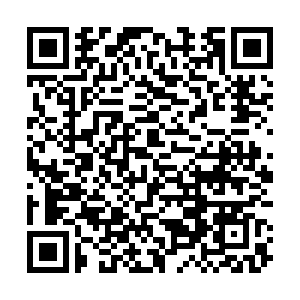 China has officially filed an application to join the CPTPP, a trade agreement of which Chile has been a member.

Noting that Chile is the first country in South America to establish diplomatic relations with the People's Republic of China (PRC) and one of the first countries to publicly support the PRC's restoration of its lawful seat in the UN, Wang hailed the country as an important partner in the region, and said China-Chile relations have long been leading the ties between China and Latin America.

Both countries should continue to support each other on issues of core interests, jointly build the Belt and Road, and promote cooperation in trade, investment, mining, clean technology and other fields, said Wang.

Allamand, for his part, also hailed many "firsts" the bilateral relations have helped create and stressed that Chile will always be a staunch comprehensive strategic partner of China and unwaveringly pursue the one-China policy.

The Chilean side firmly supports China's joining into the CPTPP, Allamand said, adding that his country backs multilateralism, agrees with the major global initiatives China has proposed, and supports the Beijing 2022 Winter Olympics.

Wang and Allamand also spoke highly of the Forum of China and the Community of Latin American and Caribbean States (CELAC), which was launched in 2015, and agreed to advance the third Ministerial Meeting of the China-CELAC Forum.