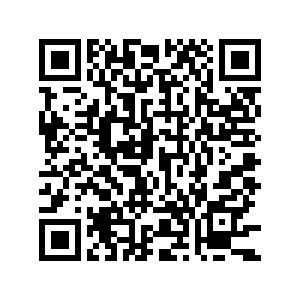 The European Union envoy coordinating talks on reviving the Iran nuclear deal, Enrique Mora, will visit Tehran this Thursday, the Iranian foreign ministry said on Tuesday. A date is still to be set for the relaunch of stalled negotiations.

"[Mora's] trip will take place on Thursday. It follows consultations between the two sides on issues of mutual interest, including relations between Iran and the Union, Afghanistan and the nuclear accord," ministry spokesman Saeed Khatibzadeh told Iranian state media.