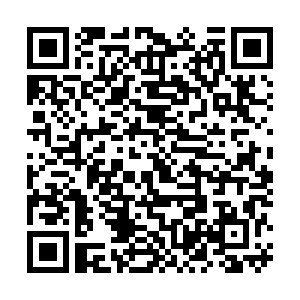 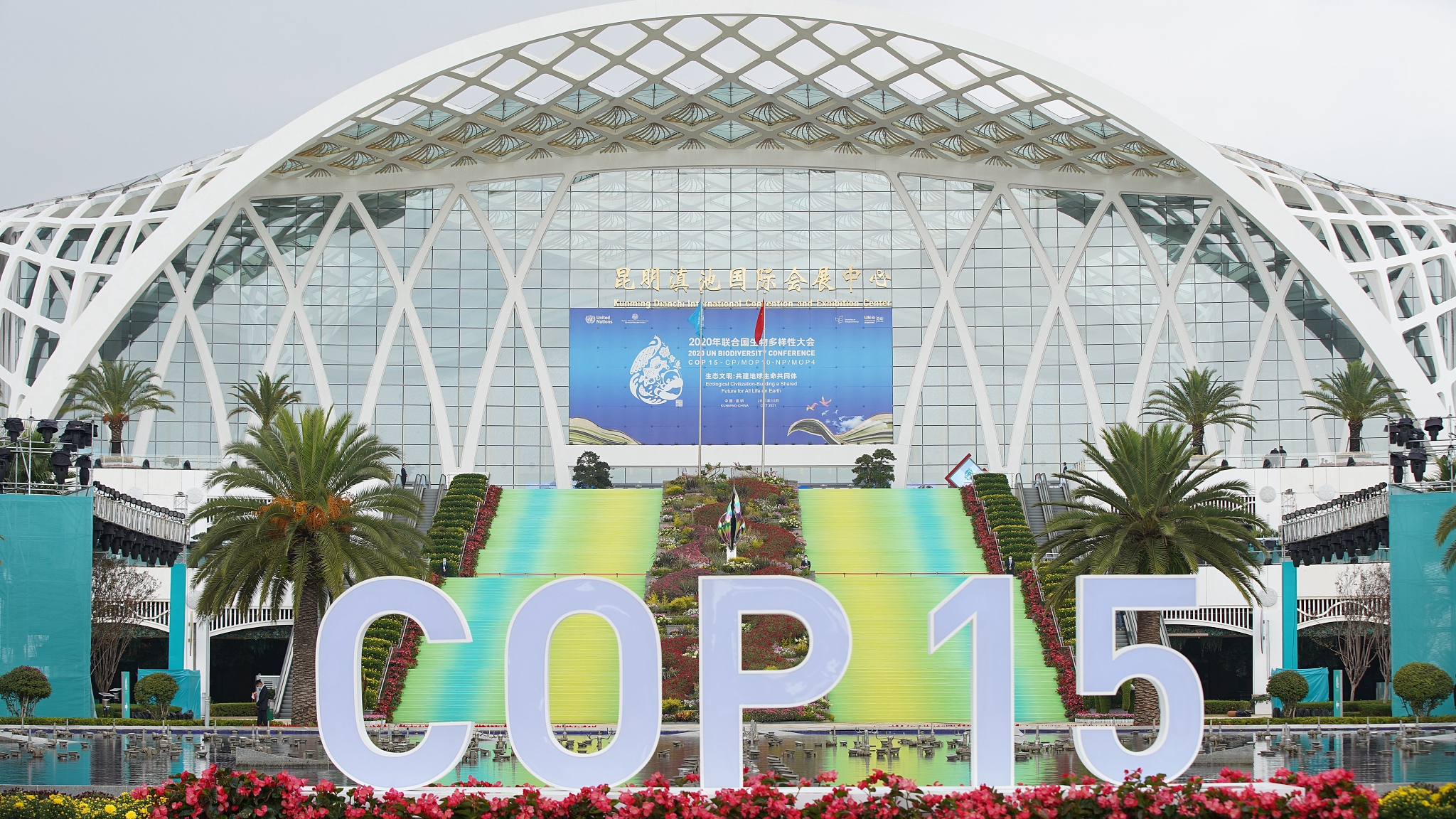 Chinese President Xi Jinping made a keynote speech on Tuesday at a United Nations conference on biodiversity, which is underway in Kunming, capital city of southwest China's Yunnan Province.

He called for global efforts to create a clean and beautiful world at the leaders' summit of the 15th meeting of the Conference of the Parties to the Convention on Biological Diversity.

"I think that President Xi's speech is indeed very interesting. It is a very good beginning… I think for the cooperation with the United Nations, also with the European Union and with Belgium as far as climate change and protecting biological diversity is concerned," Jan Hoogmartens, Belgian ambassador to China, told CGTN. 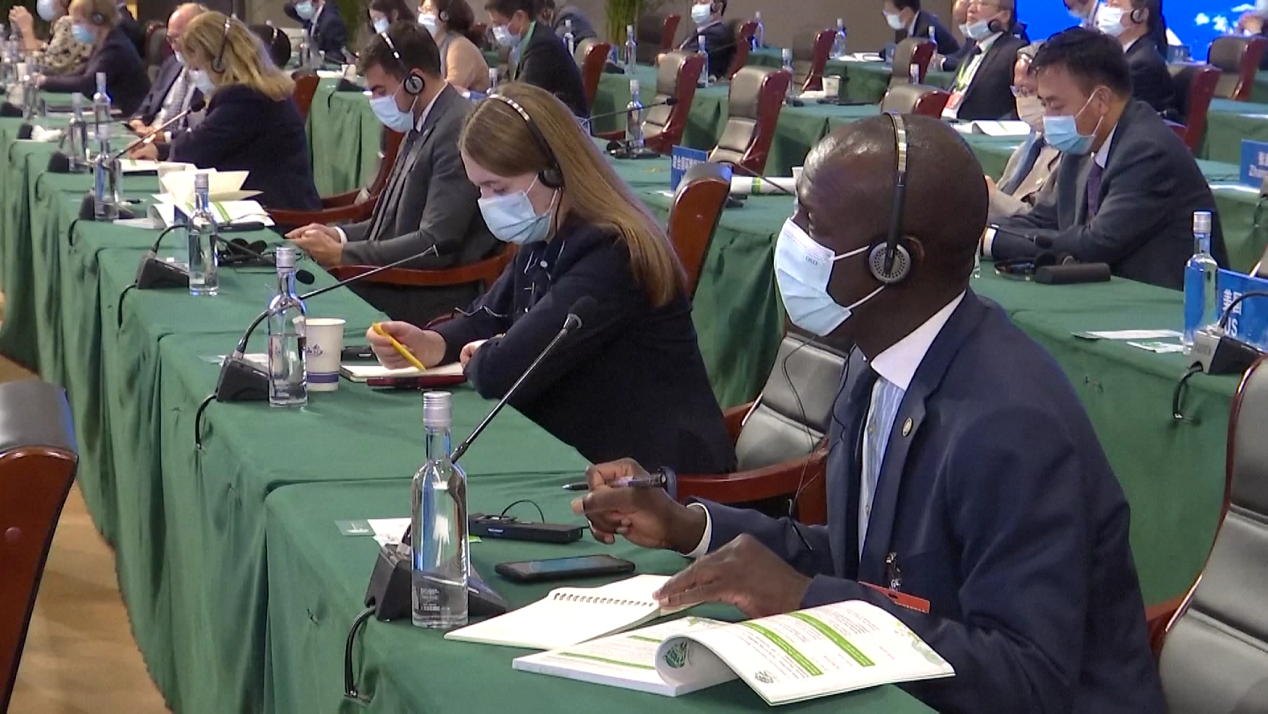 Participants attend a high-level meeting of the COP15 conference. /CFP

Participants attend a high-level meeting of the COP15 conference. /CFP

Xi urged the international community to use concrete measures to help developing countries. The Chinese president announced China's initiative to establish the Kunming Biodiversity Fund and take the lead by investing 1.5 billion yuan ($233 million) in the fund.

"This is the good thing that China is always giving to the world," said Elia Kaiyamo, Namibian Ambassador to China. "I hope Namibia and Africa could also benefit from this fund so that we can help with our environment protection. The president of China, people always taking initiative to lead the world in whatever they are doing."

"It's going to be very interesting to see over the next few months whether other countries will step up also at this new fund to help biodiversity conservation, particularly in developing countries who host the most important biodiversity," said Terry Townshend, a British wildlife conservationist.

"Being somebody in conservation, I would love to have seen that figure to be bigger. We always want more money," Townshend added.

President Xi also announced that China would establish a number of "national parks" as part of growing efforts to protect the country's biodiversity and natural treasures, including the one in Sanjiangyuan area, where headwaters of China's three major rivers – the Yangtze River, the Yellow River and the Lancang River, originate. 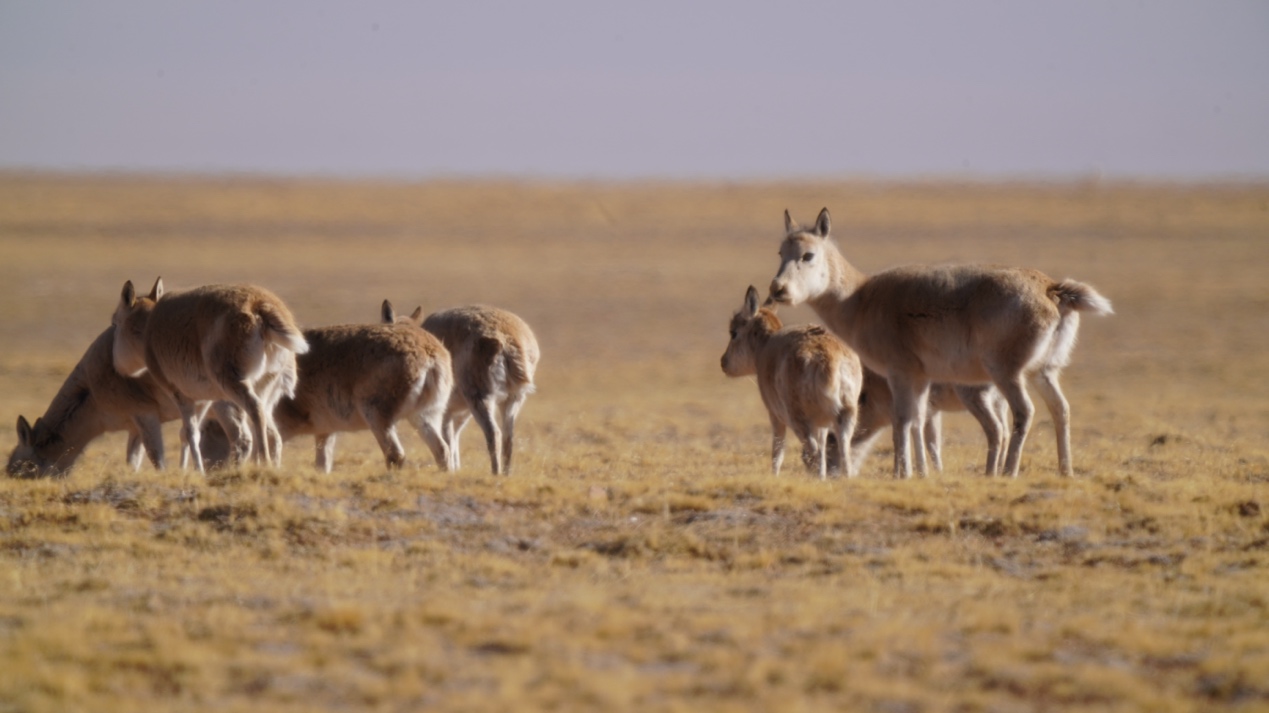 "I think this is a great step towards protecting and celebrating some of China's most important natural heritage, because protected areas is a good first step, but it's not the end. It needs to be also a number of other steps to ensure that biodiversity is integrated into non-protected areas as well. But I think that's a really important announcement too," said Townshend.

During his speech, the president also laid out a slew of other measures China would take to promote sustainable development between man and nature. For example, China will release implementation plans for peaking carbon dioxide emissions in key areas and sectors as well as a series of supporting measures and will put in place a "1+N" policy framework for carbon peak and carbon neutrality.

"The speech gives the world a shining example. China does not only show the willingness and determination. Willingness is not that difficult, but the key is an action, is a deed," said Zhang Xinsheng, former president of the International Union for Conservation of Nature.