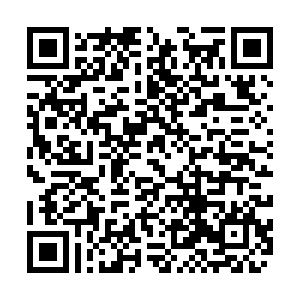 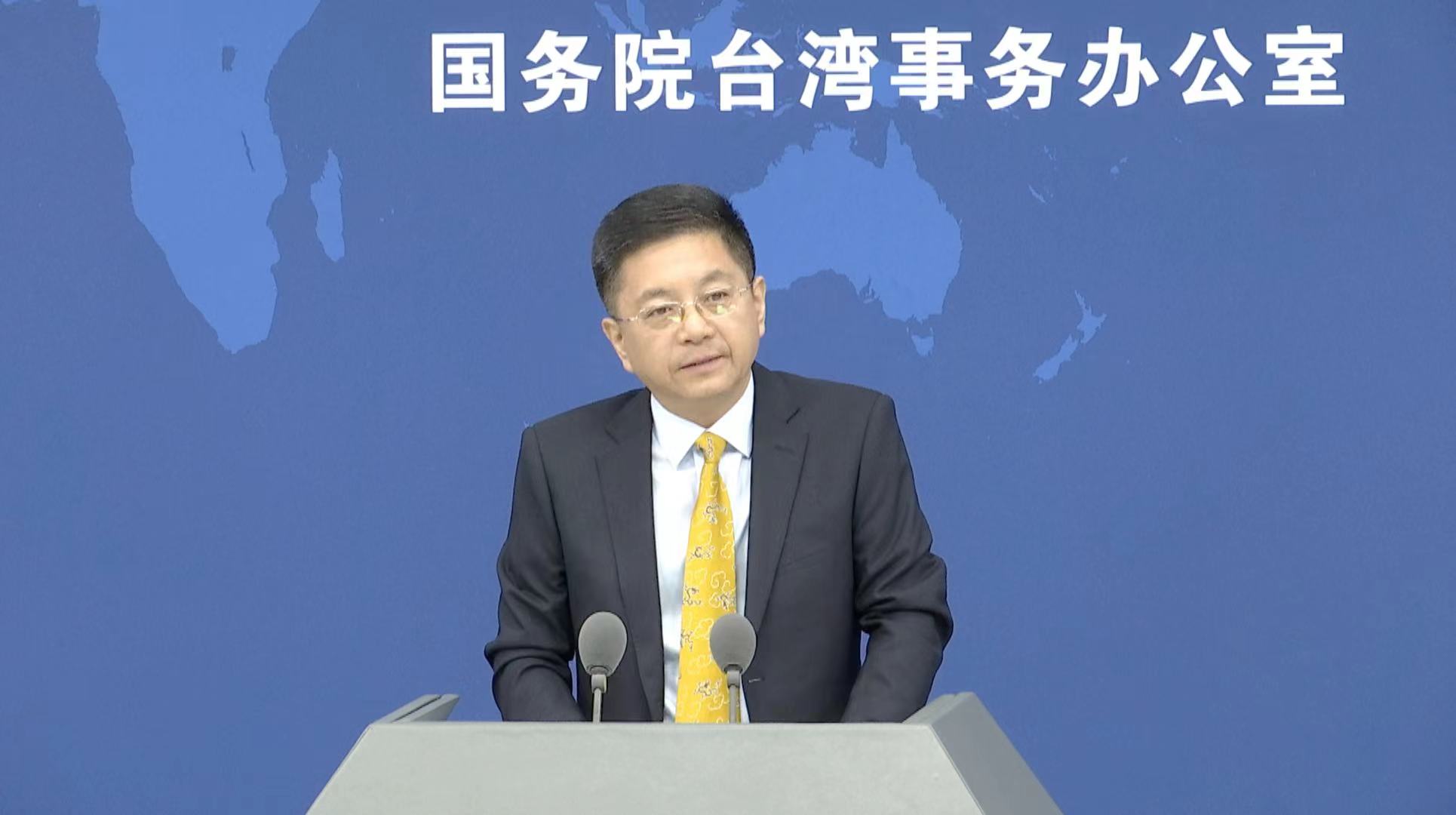 An official from the Chinese mainland said people across the Taiwan Strait should stay united and carry on the spirit of a revolution from more than a century ago to keep the nation strong.

At a regular briefing on Wednesday, the Taiwan Affairs Office of the State Council issued a stern warning against separatist attempts by some in Taiwan region, saying the recent drills by the mainland's air force in the Straits were targeted at secessionist forces and interference by external parties.

"Taiwan's Democratic Progressive Party (DPP) distorted the truth by hyping the so-called 'military threat' from the mainland. Its lies cannot fool compatriots on both sides of the Straits and the international community. The party will only lead Taiwan to a more dangerous situation if it keeps going down the wrong path," said Ma Xiaoguang, a spokesperson of the office.

He slammed the recent separatist remarks by Taiwan region's leader Tsai Ing-wen, saying attempts at "Taiwan independence" will be smashed.

The spokesperson also criticized Taiwan's move to cut content about the 1911 Revolution from high school history textbooks. Led by national hero and democratic revolution's forerunner Sun Yat-sen, the 1911 Revolution ended the thousands-year-long absolute monarchy in China and ushered in the modern era for the nation.

"We commemorate the 110th anniversary of the revolution. It is to unite all Taiwan compatriots, uphold the great spirit of Sun Yat-sen in rejuvenating the Chinese nation, hold fast to national interests, oppose 'Taiwan independence' and keep the peaceful development of cross-strait ties," Ma said.

Some scholars in Taiwan have found that a lot of Chinese elements have been removed from the new textbook. For example, a 6,000-word section on the historic 1911 Revolution that appeared in a former version of the textbook has been revised, and only approximately 300 words remain. The scholars say that such a move will leave the island's young students unaware of the facts and unable to understand the significance of the revolution.

"Distorting history, diminishing or even expunging the great achievements of Dr. Sun Yat-sen and the revolution are just one part of the de-Sinicization and 'Taiwan independence' agenda," Ma said, stressing that any attempt of this nature cannot sever the historical bonds among compatriots on the two sides of the Straits, nor can it change the fact that Taiwan is a part of China.

The spokesperson also commented on recent reports that some patriotic celebrities from the island had sent their best wishes in celebration of the October 1 National Day, but were attacked and intimidated by some pro-DPP media.

He said the mainland will continue to encourage cross-strait cultural exchanges and welcome those in the Taiwan entertainment industry to develop their careers on the mainland, criticizing attempts from certain media to trouble and obstruct cross-strait exchanges.

The establishment of "diplomatic relations" between the United States and China's Taiwan is a pipe dream, Ma said when commenting on a Taiwan official's remarks about realizing such relations with the U.S. by 2028.

The Taiwan question is China's internal affair and the core and most sensitive issue in China-U.S. relations, Ma said, urging the U.S. to abide by its commitment on issues related to Taiwan, and refrain from sending wrong signals or even supporting "Taiwan independence" forces, so as not to further damage China-U.S. ties or peace and stability in the Taiwan Straits.

Commenting on Japanese Prime Minister Fumio Kishida's remarks on cooperation and exchanges between Japan and Taiwan, Ma reiterated China's opposition to any form of official relations between China's Taiwan region and countries that have diplomatic ties with China.

"We hope the Japanese government will abide by the principles of the four political documents between China and Japan, and properly handle issues related to Taiwan," he said.

On cross-strait communication, Ma highlighted many activities recently held or to be held in the mainland and promised the continued implementation of 22 favorable policies for Taiwan-funded agricultural and forestry companies.