Download
Over half of Americans feel economy in bad shape: poll
CGTN 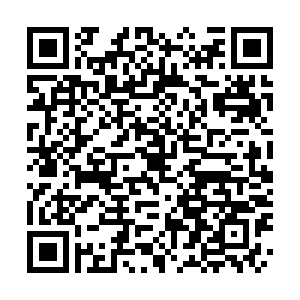 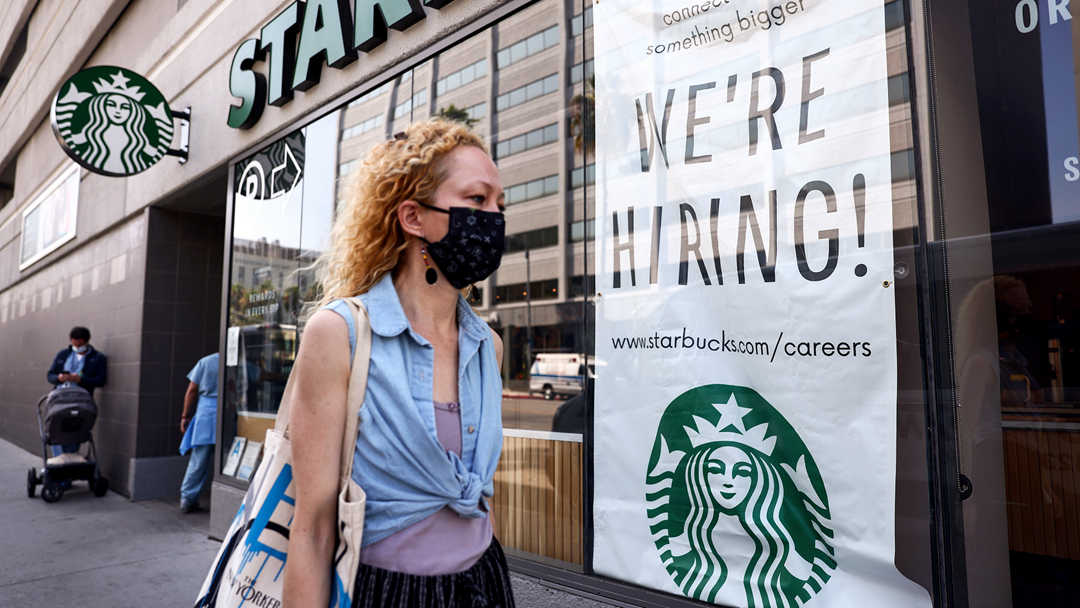 More than half of Americans feel the economy is in bad shape for the second straight month, while most are not convinced that the Biden administration's domestic agenda would improve things, according to a CBS News poll.

Six in 10 surveyed last week feel the Biden administration is not paying enough attention to inflation as they are experiencing higher prices for many goods and services. Two-thirds cited U.S. government policy as a potential cause of inflation.

Most people also see the coronavirus pandemic as a contributing factor to high inflation, while relatively fewer Americans say inflation is being caused by banks and financial institutions, according to the poll.

The poll's results also showed that just 37 percent of Americans rate the economy as very or fairly good, the lowest percentage since March.