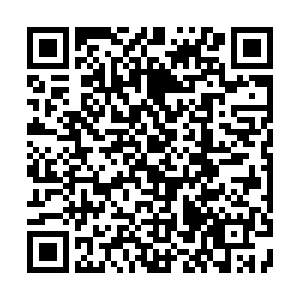 In a statement, Ryabkov emphasized that the U.S. moves against Russia will not go unanswered, but Moscow does not seek further escalation.

He proposed removing all restrictions imposed by both sides over the past few years.

Ryabkov told Nuland that the continuation of Washington's confrontational policy regarding bilateral affairs can only lead to a further degradation of relations.