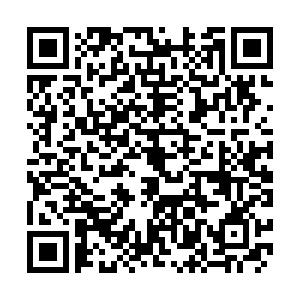 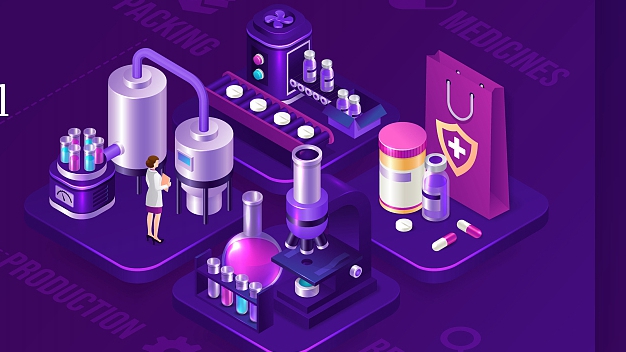 Phthalates have been known for decades to be "hormone disruptors," affecting a person's endocrine system. /AFP

Phthalates have been known for decades to be "hormone disruptors," affecting a person's endocrine system. /AFP

Daily exposure to phthalates, a group of chemicals used in everything from plastic containers to makeup, may lead to approximately 100,000 deaths in older Americans annually, a study from the New York University warned on Tuesday.

The chemicals, which can be found in hundreds of products such as toys, clothing and shampoo, have been known for decades to be "hormone disruptors," affecting a person's endocrine system.

The toxins can enter the body through such items and are linked to obesity, diabetes and heart disease, said the study published in the journal Environmental Pollution.

The research, which was carried out by New York University's Grossman School of Medicine and involved some 5,000 adults aged 55 to 64, shows that those with higher concentrations of phthalates in their urine were more likely to die of heart disease.

However, higher concentrations did not appear to increase the risk of death by cancer.

Trasande cautioned, however, that the study does not establish a direct cause and effect relationship between phthalate exposure and death, in part because the specific biological mechanisms of that relationship are unclear.

"Our research suggests that the toll of this chemical on society is much greater than we first thought," Trasande said, adding that it "is undeniably clear that limiting exposure to toxic phthalates can help safeguard Americans' physical and financial well-being."

Other studies have already linked phthalates to more than 10,000 deaths per year associated with reduced testosterone levels in adult men.

The study added that the economic loss due to phthalates is between $40 billion and $47 billion – more than four times what was previously estimated.