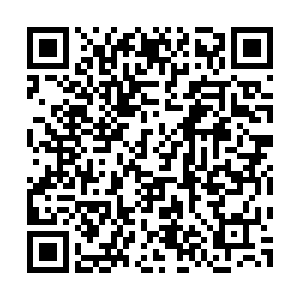 Broad subsidies are expensive, so policymakers instead should use targeted aid to help low-income families most impacted from the recent surge, Paulo Medas, a deputy division chief in the IMF's Fiscal Affairs Department, said.

In addition, "they are not friendly to the environment, in fact they lead to very negative incentives."

The IMF recommends "using more targeted support to those that are more vulnerable, and the hardest hit" including cash transfers or subsidizing electric bills for low-income families.

Oil prices have been surging in recent weeks to the highest levels seen in years, pushing above $80 a barrel, which has added to worries that inflation may be moving higher permanently.

Medas said the increase was expected to some degree as global demand rebounded amid the recovery from the COVID-19 pandemic, but he underlined the IMF's push for countries to move to more green energy.

"The reality is that we have faced these large volatilities in oil and gas prices for a long time. And the only way to deal with this in a permanent way" is to invest more in renewable energy, he said.

"This is going to be the only way to build a resilient economy, and protect households from the volatility in oil and gas prices."