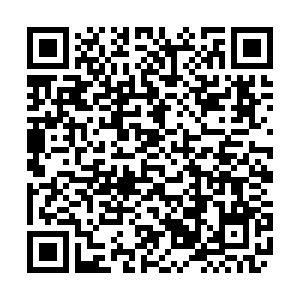 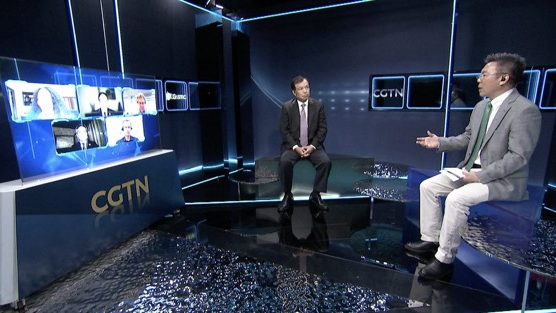 Editor's Note: CGTN's current affairs show "Dialogue" collaborated with Global Sustainable Technology and Innovation Community (G-STIC) to produce a special program "Technologies for SDGs" during the COP15 summit in Kunming, China. It invites renowned scientists and business leaders to share their insights on how technology can help us achieve the SDGs. The G-STIC conference is a leading conference on integrated technological solutions aimed at achieving SDGs. With support from the European Commission and the UN, the conference is hosted by eight world-class technological research institutions.

In 2015, the United Nations adopted 17 Sustainable Development Goals (SDGs) to end poverty, protect the planet and ensure that by 2030 all people enjoy peace and prosperity. However, with nine years left to reach the SDGs, some are worrying the world might be far behind, especially with the disruption brought by the COVID-19 pandemic.

Speaking during the show, Dirk Fransaer, managing director at the Flemish Institute for Technological Research, cautioned that the world is on the right track to reaching the goals, but not at the right speed. "Worldwide, you see that multinational companies really take SDGs too hard. So from that point of view, we are on the right track, but clearly, the speed to achieve that by 2030, I don't think we will make it," he said.

Dr. Rachel Chikwamba, group executive of the Council for Industrial and Scientific Research of South Africa, agreed with Fransaer, calling for the world to accelerate its progress. "We have about one billion people, adults and children, [who are] still not literate. Looking at education, half of the about 57 million people of primary school age are still not being educated," she said, urging the world to speed up.

Biodiversity and ecosystems feature prominently across many of the SDGs. According to the UN Conference on Trade and Development, to meet the SDGs, the world needs financing of $5-7 trillion each year from 2015 to 2030. But the COVID-19 crisis has derailed investment, which was already below the historical average.

Apart from the national level endeavor, many believe the commitment should also come from the corporate level.

Chen Hong, chairman of investment management firm Hina Group, pointed out that responsible investment is the key. "We're trying to use our money to help entrepreneurs create great companies and utilize great technologies to enhance the achievement of sustainable development goals. For instance, we invested into agriculture, automation and auto driving companies. Actually, that can be deployed into the countryside and help the farmers to improve the productivity," said Chen.

As for the incentives for businesses to take the SDGs into their operations, Fransaer advocated the use of integrated technologies.

"(It means) trying to tackle multiple SDGs at the same time. It seems to be counterproductive. If you would say, 'If we tackle one SDG, it's going to cost us money. If we take two or three, it's going to cost us two or three times.' No, it's not the case. On the contrary, by trying to look at several problems simultaneously and trying to tackle that, the solution of one, or the waste of one, can be a solution for the second one. In that case, you get a very healthy business case, and a very healthy business case means it is being taken up very, very fast," he said.

Big data can be of great help

Gong Ke, president of the World Federation of Engineering Organizations, introduced the use of big data, computing power and artificial intelligence in biodiversity protection.

"People can use technologies to trace the wild species and constantly monitor the environmental impact of the land in the forest and everything else. They can also use the data to process and count and even help create solutions to make sure the wildlife and species are protected," said Gong.

Professor Guo Huadong, director-general of the International Research Center of Big Data for Sustainable Development Goals, has been heading a project on big Earth data to bridge science and technology with research into biodiversity and ecosystems. He said he and his team members have been using big data to map biodiversity to find where the diversity hotspots are and then figure out what species should be protected and how to protect them. 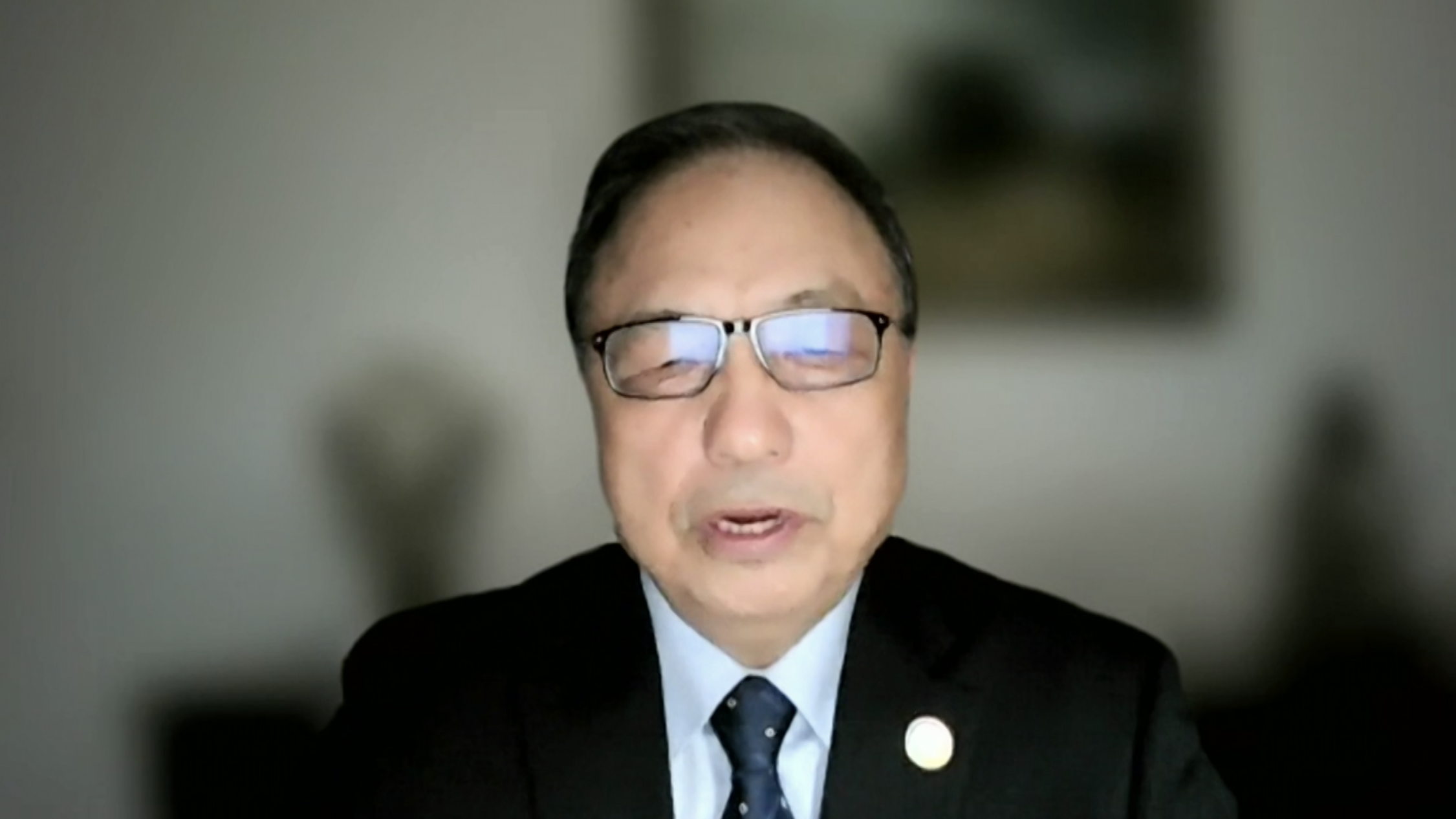 "We propose a new framework to combine ecological niche model and AI-based model for species identification. And we developed AI-based mobile APPs, which have been widely used in China and contribute greatly to the community. Furthermore, we developed the criteria and the classification scheme for three conditions of the conservation and sustainable use of biodiversity. Based on the founding, a proposal was made to especially optimize conservation and management of biodiversity. I can say these services will contribute greatly to the advancement of biodiversity science, providing fundamental information for fulfilling the national obligations of implementing the common convention of biological diversity," said Guo.

Leaving no one behind

Another urgent task is to narrow down the tech divide among countries and ensure that the benefits of frontier technologies reach a majority of people, including the most vulnerable. But it is challenging for technology transfer from the developed world to the developing world, as businesses could be facing the pressure between enterprise profits and "national interests," as claimed by some politicians.

David De Schutter, global vice president of the Innovation Center of AB InBev, said big enterprises can invest in research and development, and share benefits with smaller companies worldwide. "We agree that there needs to be some kind of IP regulations to ensure that the company gets some return on investment. But if we're really talking about global problems to solve, then we should treat it differently," he said.

"We have to closely work with all stakeholders to shoulder greater responsibility to achieve the SDGs, and to harness the great potential of technology to implement the 2030 sustainable development goals with the Olympic spirit: faster, higher, stronger, and together. We're uplifting," said Gong.

"Dialogue" is a prime time daily English talk show on CGTN. The 30-minute talk show covers a wide range of domestic and international topics, providing a balanced and critical perspective on current affairs and analysis within the framework of cross-cultural and multi-disciplinary comparisons.