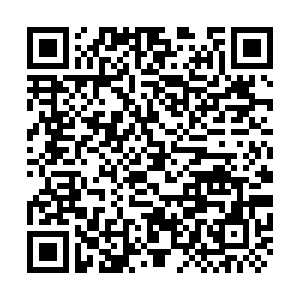 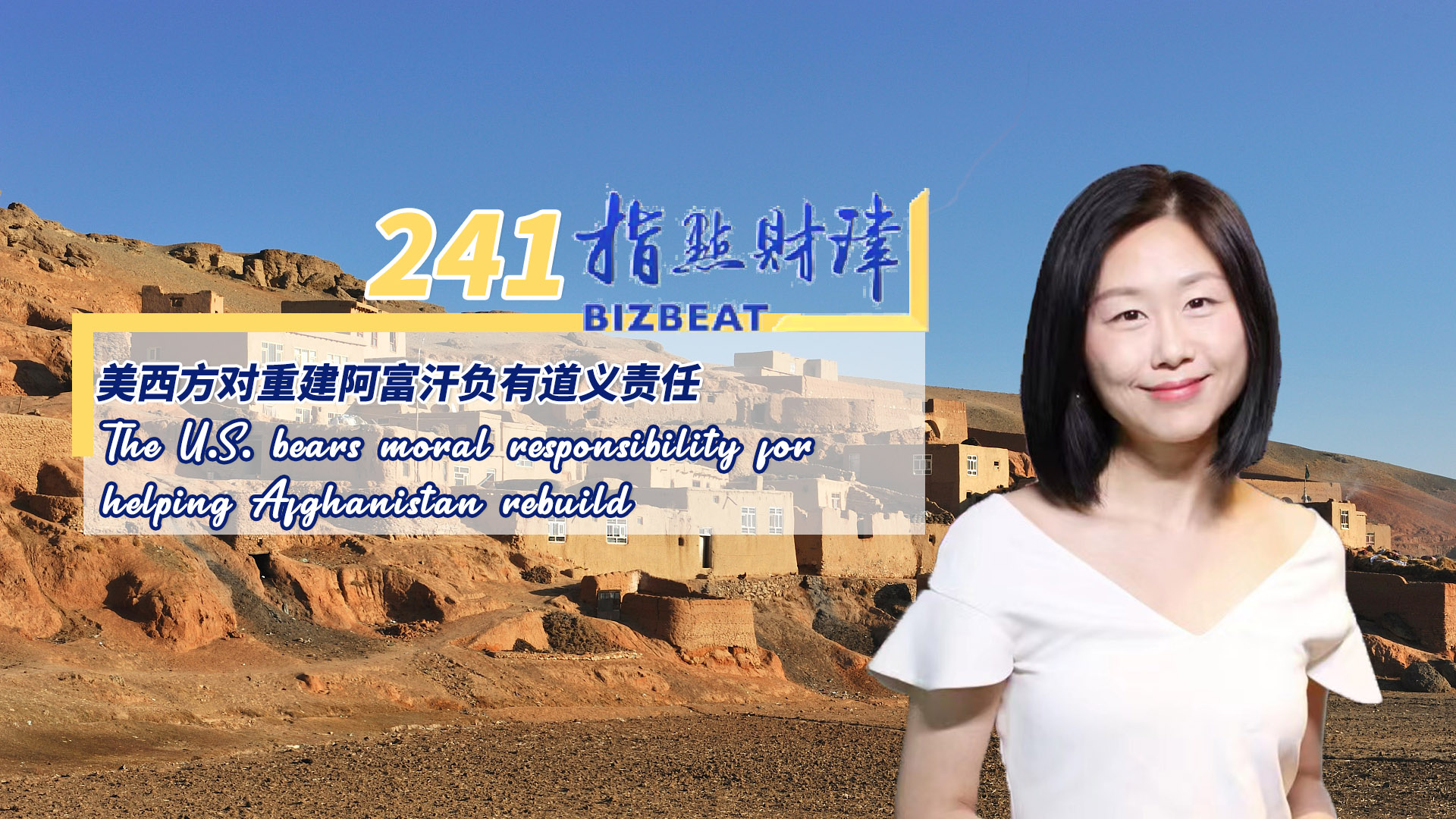 G20 leaders gathered Wednesday at a special summit on Afghanistan, to tackle the Afghan crisis after all foreign troops withdrew. One of the most critical and imminent questions for the nation and its people is this: how to rebuild the economy of the country. In this episode of BizBeat, CGTN's Kate Kui argues that those who caused the problem in the first place should bear proportionate responsibility during this period of reconstruction, and such a responsibility should not be taken as permission to further interfere with Afghanistan's internal affairs.