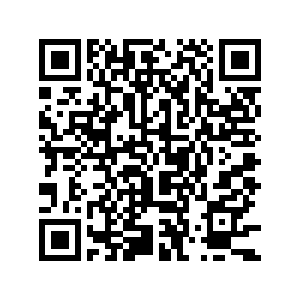 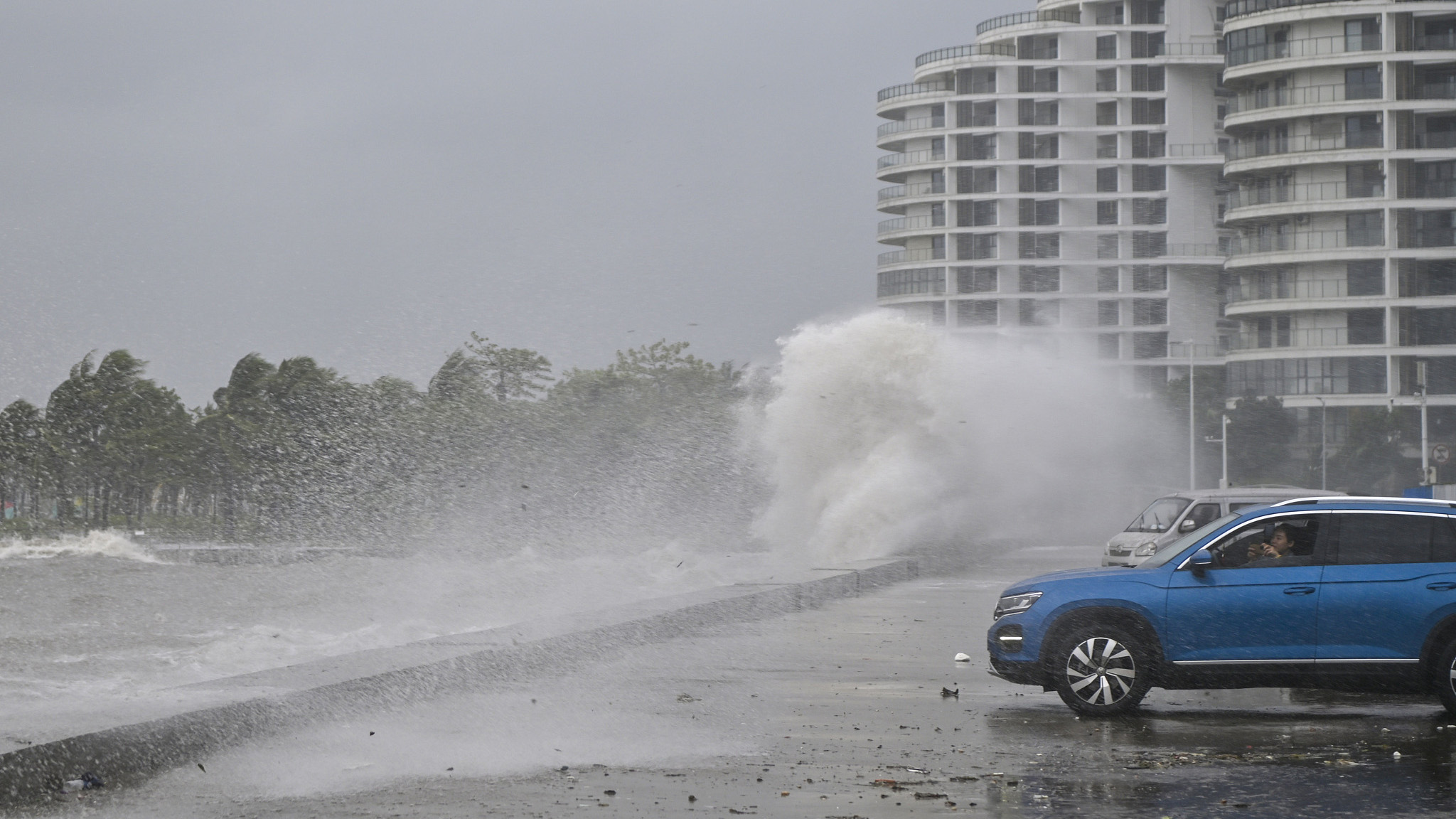 Typhoon Kompasu, the 18th typhoon of this year, made landfall in south China's island province of Hainan Wednesday afternoon.

The typhoon landed on the coast of Boao Township in the city of Qionghai at 3:30 p.m., packing winds of up to 118.8 km per hour, according to the Hainan meteorological service.

The typhoon is weakening after landing and is forecast to move across the southern part of Hainan before entering the Beibu Gulf early on Thursday morning.

Typhoon Kompasu, coupled with a cold front, was forecast to bring heavy rains and strong winds to the sea and land areas of Hainan from Wednesday afternoon to daytime on Thursday.

Bracing for the typhoon, authorities in Hainan have canceled all flights at major airports across the province and suspended the local high-speed railway loop line service, as well as ferries across Qiongzhou Strait, which connect Hainan with Guangdong Province.