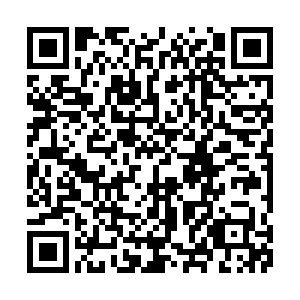 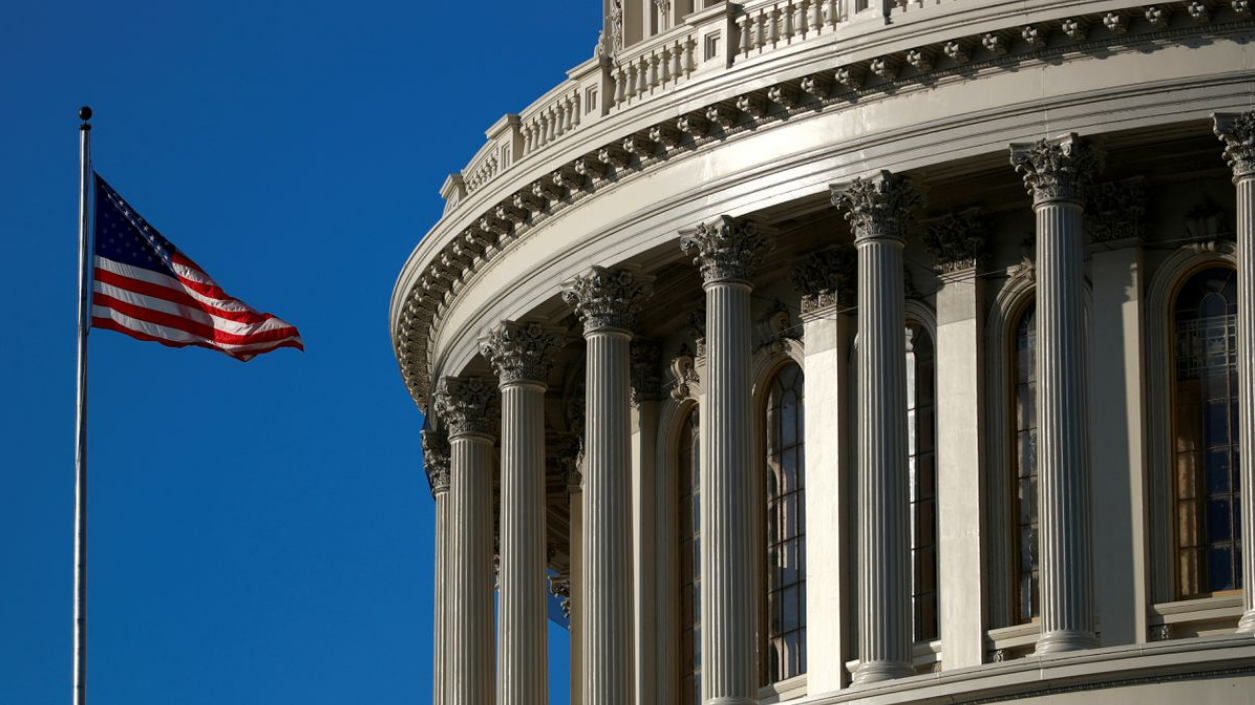 The Democratic-controlled U.S. House of Representatives gave final approval on Tuesday to a Senate-passed bill temporarily raising the government's borrowing limit to $28.9 trillion, putting off the risk of default at least until early December.

Democrats, who narrowly control the House, maintained party discipline to pass the hard-fought, $480-billion debt limit increase by 219-206. The vote was along party lines, with every yes from Democrats and every no from Republicans.

U.S. President Joe Biden is expected to sign the measure into law this week, before October 18, when the Treasury Department has estimated it would no longer be able to pay the nation's debts without congressional action.

House passage warded off concerns that the United States would go into default for the first time, but only for about seven weeks, setting the stage for continued fighting between the parties.

Senate Republican Leader Mitch McConnell wrote to Biden on Friday that he would not work with Democrats on another debt limit increase. McConnell was harshly criticized by Trump, the Republican party's leader, after the Senate vote.

Lawmakers also have only until December 3 to pass spending legislation to prevent a government shutdown.