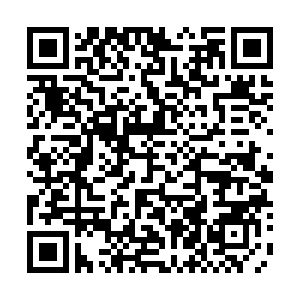 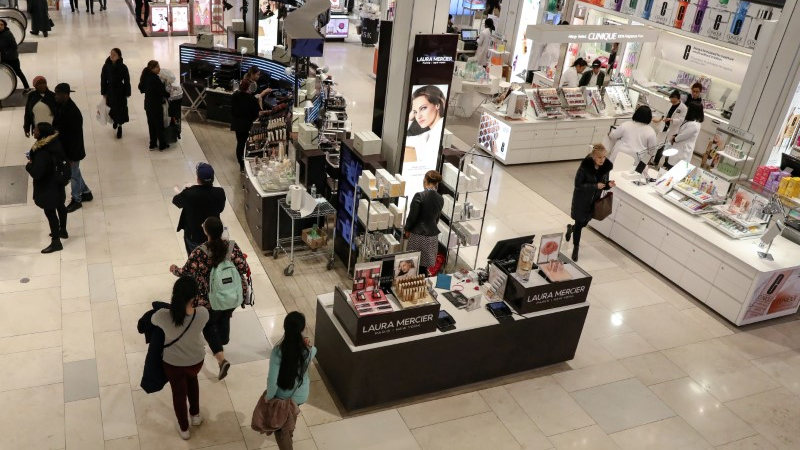 That rise was slightly higher than the year-on-year gain reported in August. On a monthly basis, the Labor Department said the consumer price index (CPI) rose 0.4 percent last month, just above analysts' forecasts.

The world's largest economy has dealt with price increases throughout this year as businesses reopen from COVID-19 shutdowns in 2020 and supply chains deal with shortages and delays.

The continually high rates of inflation pose a challenge for the Federal Reserve (Fed), which has indicated it may begin pulling back on monetary stimulus by the end of the year but may wait longer to raise its borrowing rate.

Excluding volatile food and energy prices, inflation rose four percent last month compared to the same month in 2020. Compared to last August, it was up 0.2 percent.

More than half of the overall price increases last month came from hikes in the prices of shelter and food, the Labor Department said. Food rose 0.9 percent and the food at home category, which includes groceries, climbed 1.2 percent. Shelter gained 0.4 percent.

The impact of rising global oil prices were seen in the data, with the gasoline index climbing 1.2 percent compared to August and energy overall rising 1.3 percent.

Oil prices jumped on Monday to the highest levels in years amid a rebound in global demand after the COVID-19 pandemic. Though Brent crude futures fell on Wednesday, prices remained above $80 a barrel. Natural gas prices have also surged.

Fed Chair Jerome Powell has repeatedly said high inflation, for which he blamed bottlenecks in the supply chain, was transitory. Nearly two years into the global pandemic, there are no signs that supply chains are easing.

That has led to shortages of goods such as motor vehicles, and higher prices for consumers.

September's CPI report will have no impact on the Fed's timeline to begin scaling back its massive monthly bond buying program. The U.S. central bank signaled last month that it could start tapering its asset purchases as soon as November.

Economists expect that announcement will come at the November 2-3 policy meeting.

"The central bank has already said that inflation has met the threshold for tapering, it's the job market that hasn't," said Ryan Sweet, a senior economist at Moody's Analytics in West Chester, Pennsylvania. "The CPI could garner a reaction in the bond market as it could alter market expectations for the timing of the first rate hike by the Fed, which in our opinion, is still far off on the horizon."

The Fed's preferred inflation measure for its flexible 2 percent target, the core personal consumption expenditures (PCE) price index, increased 3.6 percent in the 12 months through August, rising by the same margin for a third straight month. September's data will be published later this month.

The Fed last month upgraded its core PCE inflation projection for this year to 3.7 percent from 3.0 percent in June.

That, together with motor vehicle shortages, have led economists to cut their gross domestic product estimates for the third quarter to as low as a 1.3 percent annualized rate from as high as a 7 percent pace. The International Monetary Fund on Tuesday slashed its 2021 U.S. growth forecast by a full percentage point, to 6.0 percent  from 7.0 percent in July.