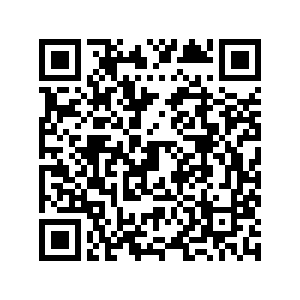 Chinese President Xi Jinping held a video meeting with German Chancellor Angela Merkel on Wednesday, during which they reviewed the development of China-Germany and China-EU relations in recent years, and exchanged in-depth views on relevant issues.

Merkel is due to step down as Germany's leader as soon as a new German government is formed. 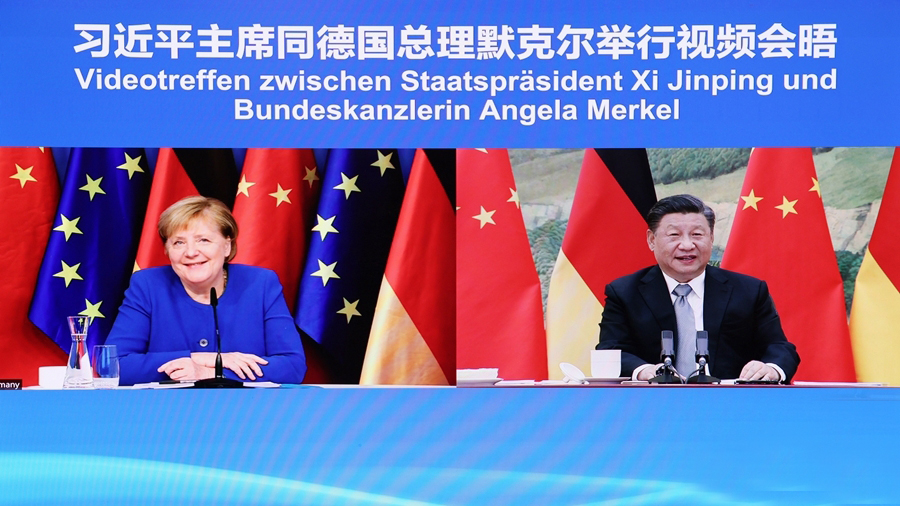 According to Xi, he and Merkel have repeatedly exchanged in-depth views on bilateral relations, major international and regional issues, and experiences in governance, which have jointly pushed bilateral relations forward and promoted bilateral cooperation in addressing global challenges.

In the spirit of mutually beneficial cooperation, China and Germany have achieved a win-win situation by bringing into play the economic complementarities between the two countries, Xi added.

Avoiding the zero-sum game and pursing mutual benefits and a win-win situation is the underlying principle that China and Germany should firmly grasp, the Chinese president pointed out. 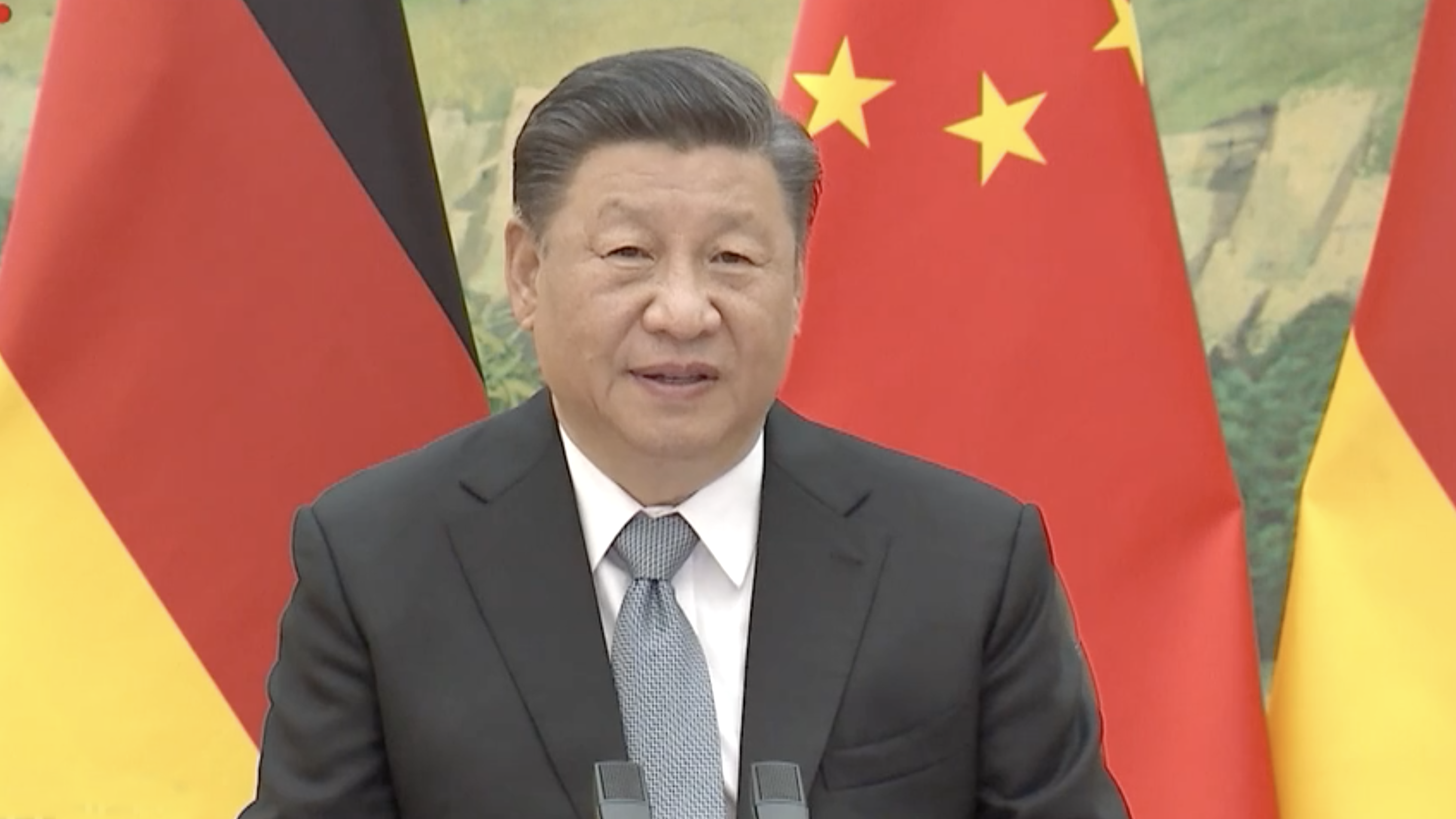 As next year will mark the 50th anniversary of China-Germany diplomatic relations, Xi said it is important to maintain the right direction for the development of bilateral relations.

China has always viewed China-Germany relations from a strategic and long-term perspective, Xi stressed, adding that the Chinese side is willing to maintain high-level contacts with the German side and promote mutual understanding and friendship among the two peoples.

President Xi also called on the two sides to dig deeper into the potential of cooperation in traditional areas, as well as actively exploring new areas of practical cooperation such as energy transformation, and green and digital economy.

Given that both China and Europe advocate upholding multilateralism, support trade and investment liberalization and facilitation, and believe that the common interests of China and Europe far outweigh the contradictions and differences, Xi pointed out that peace and development is a shared vision of both sides.

At present, the global fight against the COVID-19 pandemic and the promotion of world economic recovery are at a critical period, the Chinese president said. He noted China and Europe, as two key global forces, have the responsibility to strengthen cooperation and unity to address the increasing global problems and rising instability and uncertainty.

Xi also called on both sides to look at China-Europe relations from a broader perspective, recognize each other objectively and comprehensively, and deal with differences and conflicts rationally, calmly and constructively.

Meanwhile, he also urged the EU to judge independently and achieve strategic autonomy.

For her part, Merkel said she has always advocated that the EU should develop its relations with China independently and autonomously, and that both sides can strengthen dialogue and exchange on issues where there are differences and conflicts.

She voiced confidence that EU-China ties can continue to develop despite various complex factors, adding that she will continue to make active efforts to promote German-Chinese and European-Chinese understanding and cooperation.

She said both countries should insist on multilateralism to tackle global challenges.