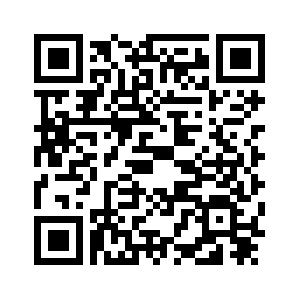 While Xi Jinping was serving as Secretary of the Provincial CPC Committee from 2002 to 2007, Zhejiang launched an initiative called the Green Rural Revival Program. The idea was that villages could lift themselves out of poverty by improving the natural environment. In one village, Xiajiang, life was so hard that it was said no parents would ever let their daughter marry a man from there. But a visit from Secretary Xi so inspired the residents of Xiajiang that, within a few years, they were reaping rich rewards from forests they had restored, waters they had purified, cash crops they had planted, and an innovative new energy source.