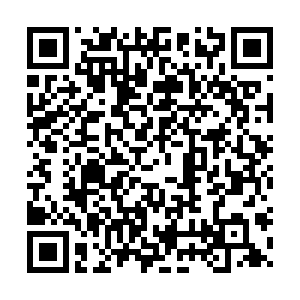 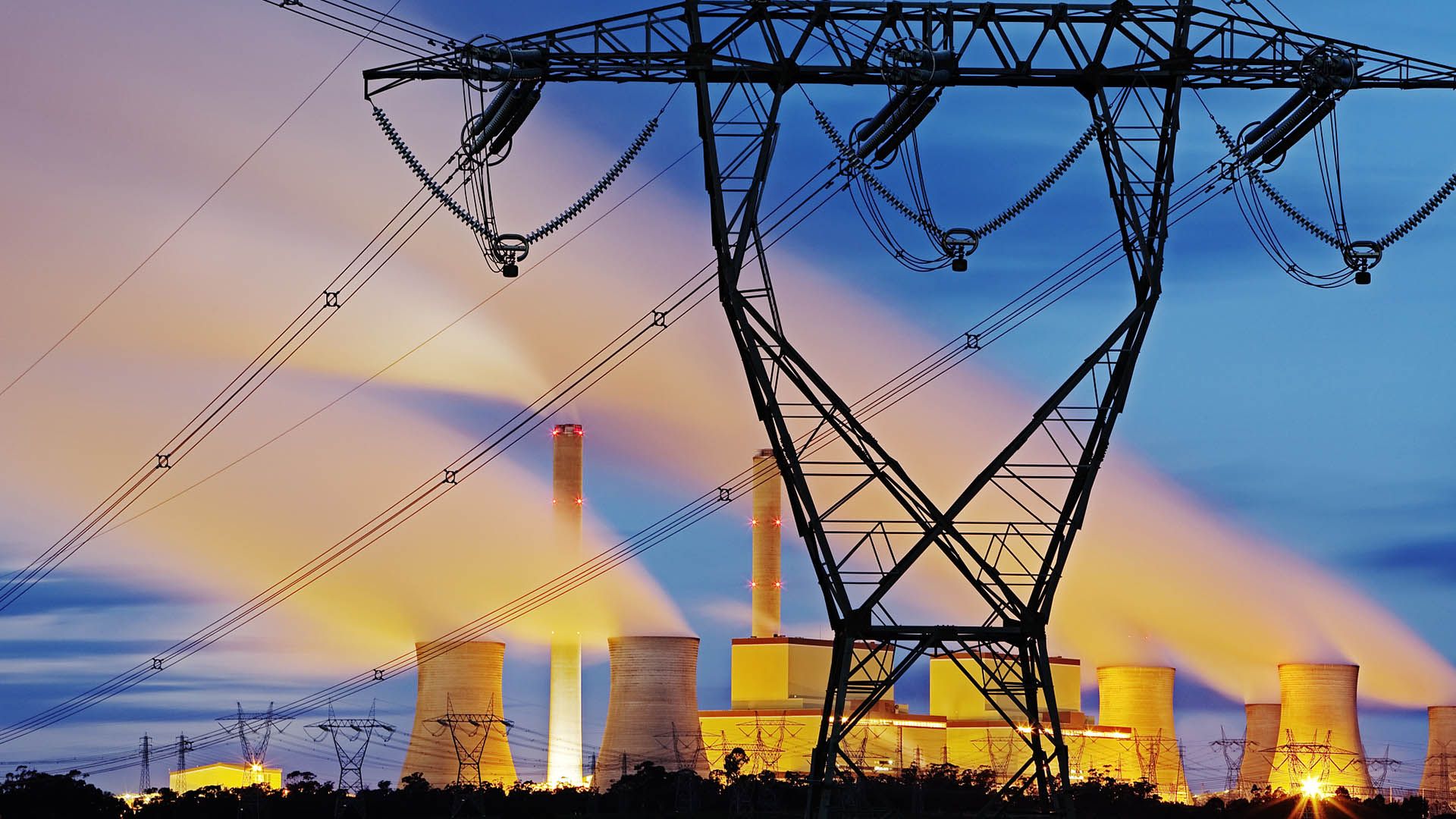 Wei Yu, director of Asia-Pacific Corporate Ratings at Fitch Ratings, said China continued to benefit from the ongoing recovery from COVID-19 pandemic in major advanced economies, which has contributed to the rise in exports. Imports on the other hand softened in September, although imports of coal and natural gas remained quite strong.

On the issue of how recent power shortages will affect foreign trade, especially exports, because of China's crucial link to global supply chains, Wei said there will be some negative impact on exports.

"That is because strong export is part of the driver behind the power growth in the year to date in the first place. The power ration will likely to reverse the process. However, the exact impact on the individual exporters will come down to their location, as well as which industries they're in," he said.

To the question of how market reforms of electricity prices recently introduced by the National Development and Reform Commission will affect power supply and demand in China, Wei said the policy will help restore the balance between supply and demand, not just for power, but coal as well.

"Basically the new policy allows the market traded tariffs to float up to 20 percent above their benchmark tariffs. And also for energy intensive users, there will be no upper limit. This compared to the previous situation where market tariffs were usually kept below benchmark tariffs," he said.

This flexible pricing mechanism will curb some of the demand, but we will probably see more effect from next year, because most of the power plants signed contracts on the annual basis, he said. They're not allowed to change prices this year. Except for some provinces like Guangdong, the monthly market is in place, where we may probably see the effects sooner, he added.

Wei said in the long term the reforms will restore the balance between supply and demand, helping prices to normalize. But prices may stabilize at a higher level.

"For one reason, China's supply-side reform has been very effective. There have been less green field new capacities of coal recently. And a more flexible pricing mechanism will allow the power plants to afford higher coal prices," he said.

"But in the short term, the situation may be more challenging given the current low inventory level across the industry chain from the upstream coal mines to traders to the downstream power plants. And also the seasonally strong demand winter is coming. So it would be difficult for the market to cool down soon," he said.