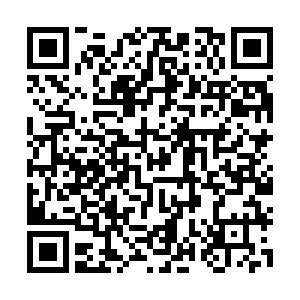 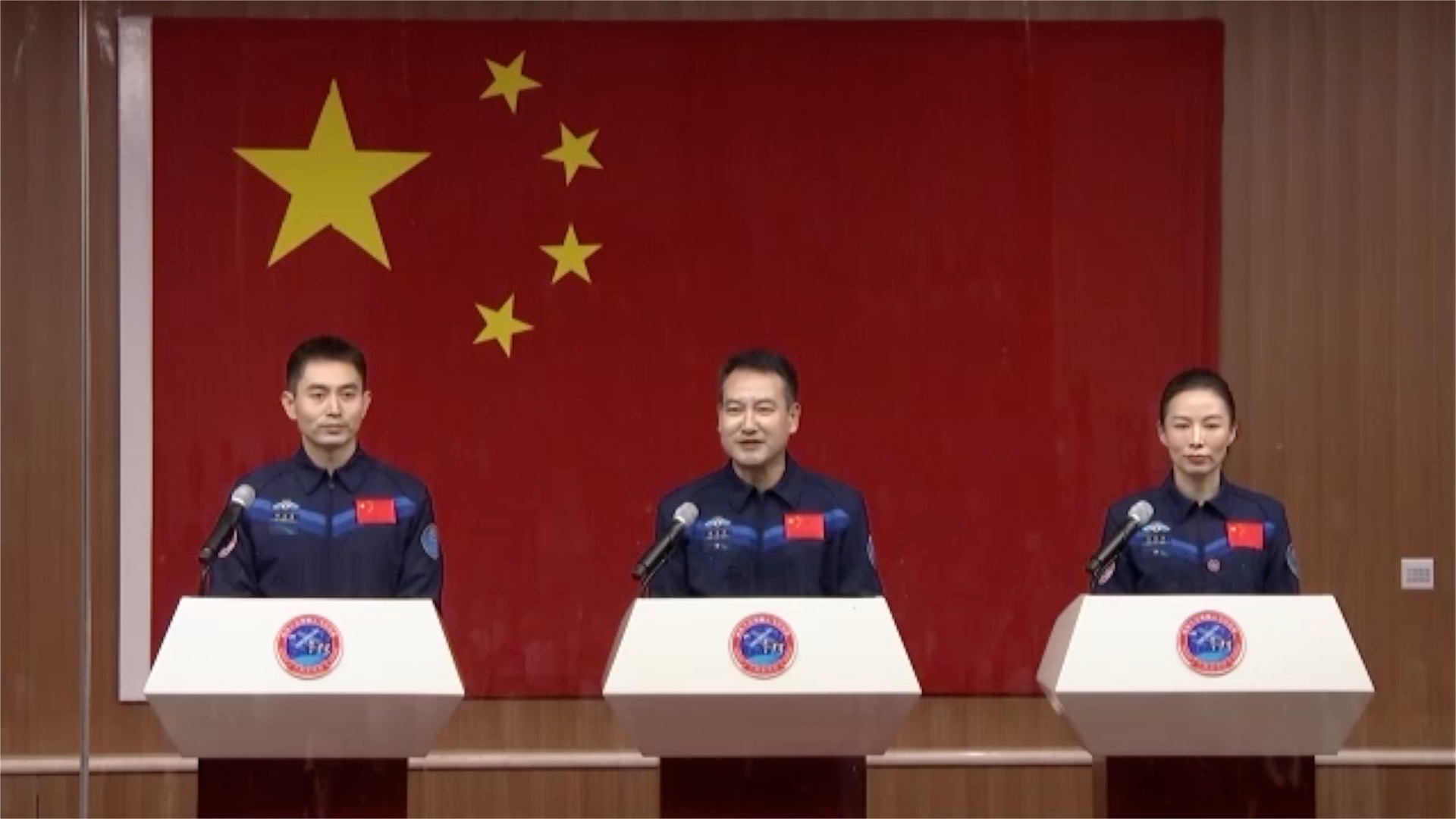 The Shenzhou-13 manned spaceship will be launched at 12:23 a.m. Saturday from the Jiuquan Satellite Launch Center in northwest China, the China Manned Space Agency announced earlier on Thursday.

The commander of the three-person crew, Zhai Zhigang, told the people to rest assured.

"I know it's harder than last time, but we will keep our mission in mind and will not disappoint the people," he said.

Zhai also recalled the time when he performed China's first spacewalk holding a national flag back in 2008.

"It still inspires me today," he added.

Wang Yaping, the first female taikonaut to enter a space station, promised to send her New Year wishes to the people from space.

"It's the first time for Chinese people to celebrate New Year's Eve in space," she said. "All three of us will spend the time with you."

Wang also said she felt "very proud" of being selected to participate in the space station assembly.

As the youngest taikonaut of the trio, Ye has been training as a taikonaut for 11 years.

"It is a big challenge," he admitted. "But I'm confident I'll fulfill my task."

He said his confidence comes from not only his own efforts, but also the cooperation among all staff members in the manned mission project.