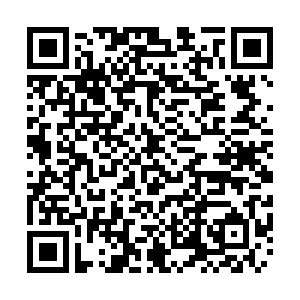 China has lodged stern representations with the U.S. side after a meeting between U.S. officials and "Taiwan's representative to the U.S." Hsiao Bi-khim, the Chinese Embassy in the U.S. said on Wednesday.

The embassy's statement came after an official from the U.S. State Department tweeted about the meeting and after reports that the U.S. side invited Hsu Yen-pu, Taiwan's "Army Commander", to visit the U.S.

China is strongly opposed to and condemns the move by Washington, a spokesperson for the embassy said in the statement.

"We urge the U.S. to give up its illusion of using Taiwan to contain China," the spokesperson said, stressing that China will fight back any statements or actions that challenge the one-China principle or China's core interests.

"The U.S. should not fantasize seeking China's support and cooperation while wantonly challenging China's red line on the Taiwan question. China will never accept it," the spokesperson added.

The spokesperson added that in the spirit of the recent phone call between the two countries' heads of state, the U.S. side should honor its commitments and create conditions for China-U.S. relations to return to the track of healthy and stable development.