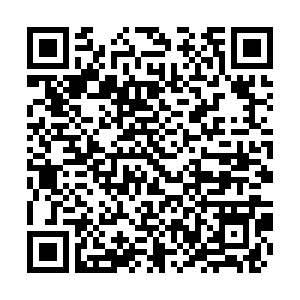 The Taiwan Affairs Office of China's State Council and the Association for Relations Across the Taiwan Straits on Thursday sent condolences over a building blaze in Taiwan that killed at least 46 people.

They expressed deep condolences over the fatalities and offered sincere sympathies to the injured compatriots and family members affected.

Meanwhile, the Red Cross Society of China later said it had also offered condolences and sympathy to the casualties via the Red Cross organization of Taiwan.