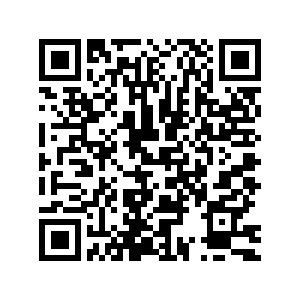 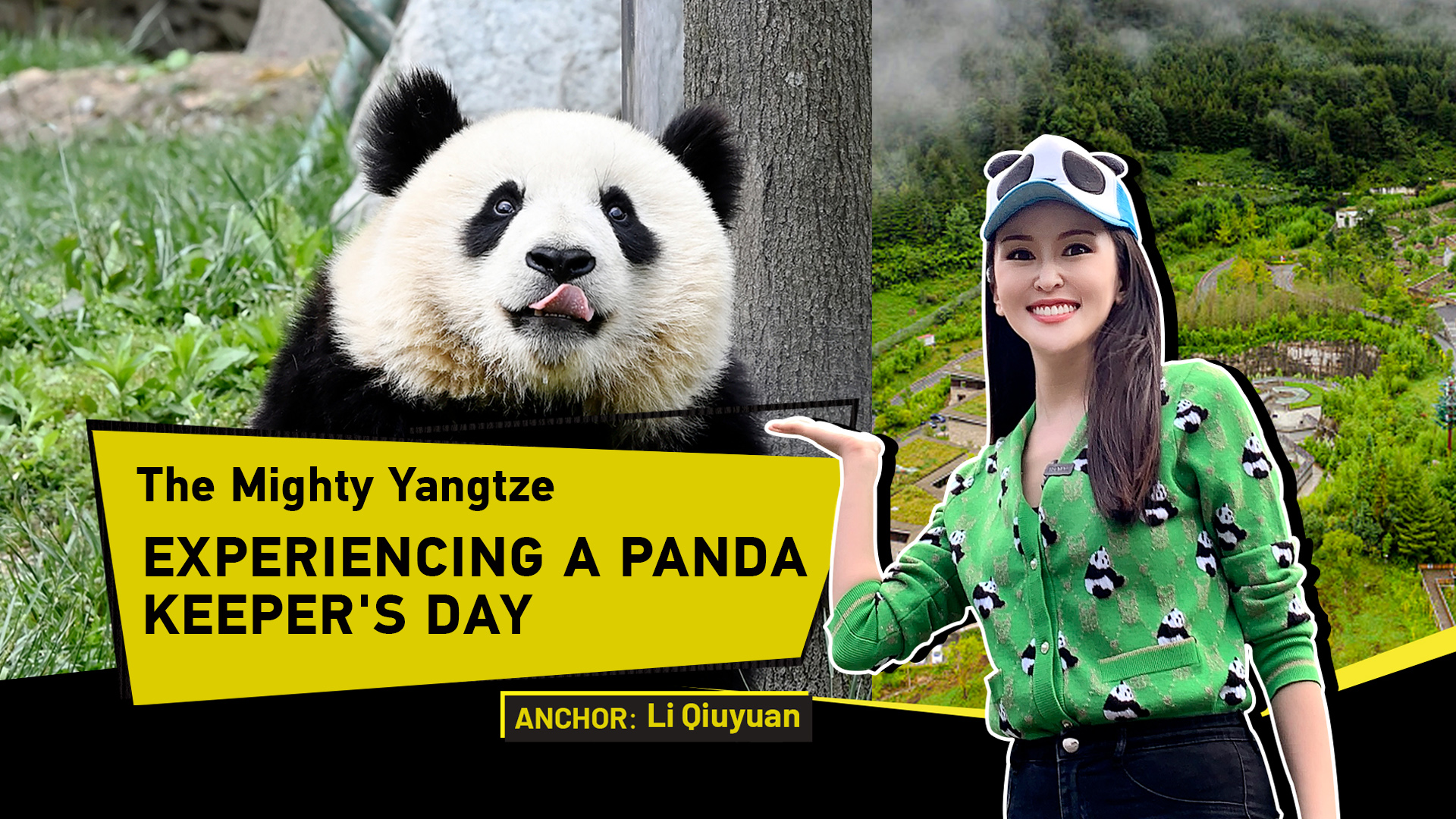 Endangered species don't have to become extinct, not if you take good care of them. China did just that with its beloved national treasure, the giant panda, whose conservation status was recently downgraded from "endangered" to "vulnerable". CGTN anchor Li Qiuyuan visited the world's largest breeding center for giant pandas in the country's southwest to see how their carers helped make that happen.