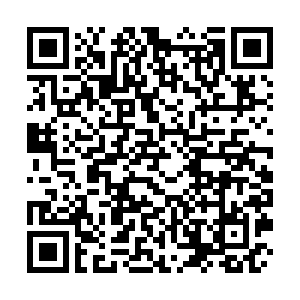 One person was killed and 13 others, including civilians, wounded when an explosion hit a Taliban security forces' vehicle in Asadabad, capital of eastern Afghanistan's Kunar province on Thursday, local media reported.

"The blast occurred near a bridge in Karhali locality of the town in the morning. Abdullah, who served as the Taliban's police chief for Shegal district in Kunar, lost his life in the incident," Xinhua reported, citing an anonymous source.

No group has claimed responsibility for the attack yet. Militants affiliated with the ISIS outfit are active in the region.

The security situation remained generally calm but uncertain across Afghanistan since the Taliban's takeover in mid-August.

In recent weeks, ISIS-affiliated militants have launched a spate of bomb attacks in Kabul, northern Kunduz and eastern Nangarhar provinces.