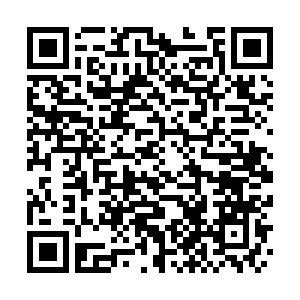 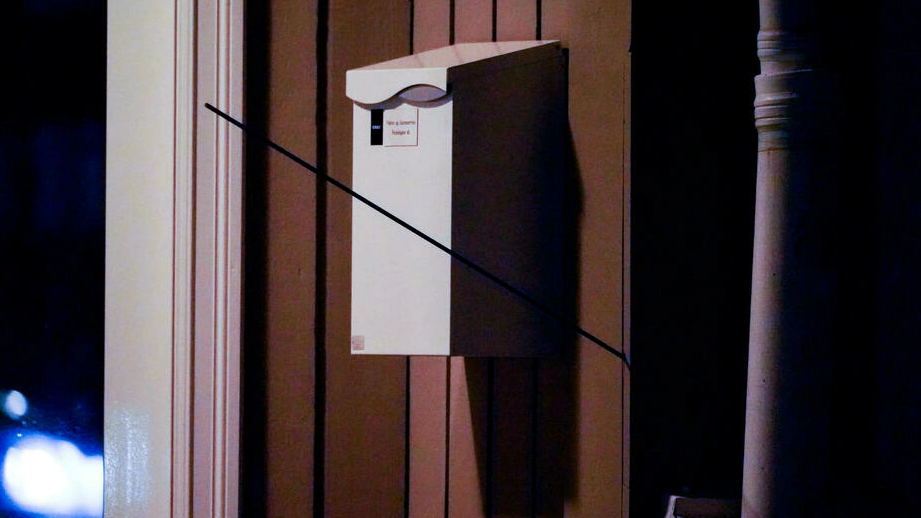 An arrow sticking out of a wall in Kongsberg following the attack. /AFP

An arrow sticking out of a wall in Kongsberg following the attack. /AFP

A man armed with a bow and arrows killed five people and wounded two others in southeastern Norway on Wednesday, police said, adding that they had arrested the suspect.

The motive for the attack, which took place in several locations in the town center of Kongsberg, was not yet known, but police said terrorism could not yet be ruled out.

The two wounded were sent to critical care units in hospital but their lives did not appear to be in danger. One of the wounded was an off-duty police officer who had been in a store, one of the several places attacked.

"The man who committed this act has been arrested by the police and, according to our information, there is only one person involved," Aas told a news conference.

"The arrested man has not been interviewed and it is too early to say anything about his motives," he said, adding that "all possibilities were open."

"These events shake us," said Prime Minister Erna Solberg on her very last day in office.

Norway has traditionally been a peaceful nation, but it suffered one of history's worst mass shootings on July 22, 2011, when right-wing extremist Anders Behring Breivik killed 77 people.