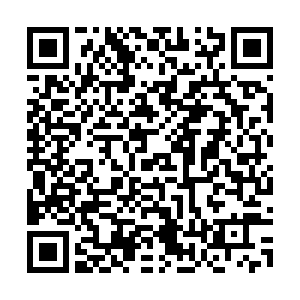 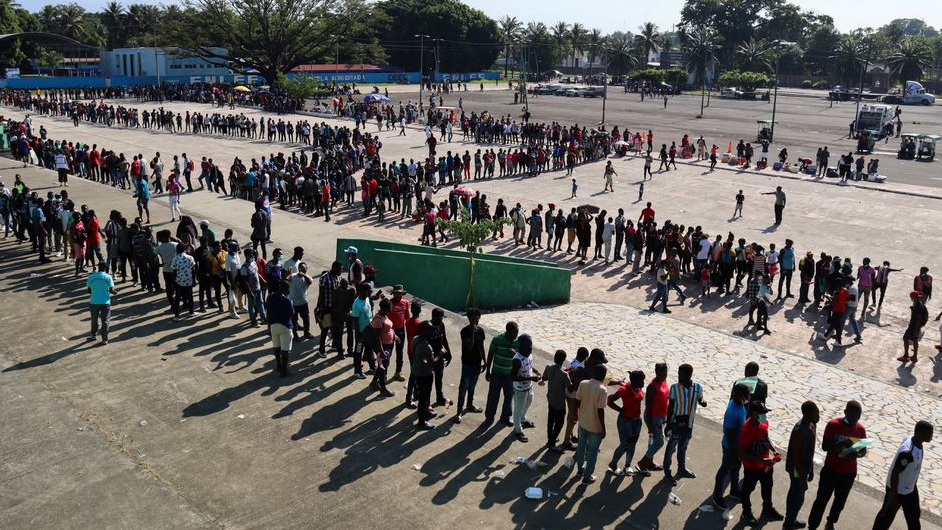 Record numbers of migrants have passed through Mexico this year toward the United States, driven by economic downturns stemming from the COVID-19 pandemic and drawn by the hope of more welcoming immigration policies under U.S. President Joe Biden.

Biden has vowed to focus on the underlying causes of migration in Central America by working to reduce poverty, violence and corruption.

"There needs to be a bigger investment from the United States in Central America than has been given, without a doubt," Ebrard told a Mexican radio program when asked about the prospect of Mexico acting as a barrier for migrants.

"Without this investment, if the United States does not support Central America, it's very hard to think that the migration flows that are happening will diminish," Ebrard added.

Biden noted in a recent letter to Mexican President Andres Manuel Lopez Obrador that the United States provided more than $600 million in foreign assistance over the past year to the Northern Triangle countries of Guatemala, El Salvador and Honduras.

The letter added that Biden has requested another $861 million from U.S. Congress for the 2022 fiscal year to also allocate to Central America.