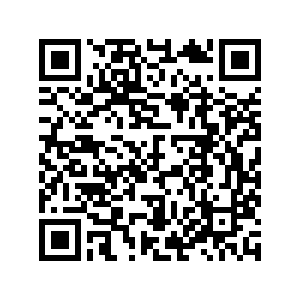 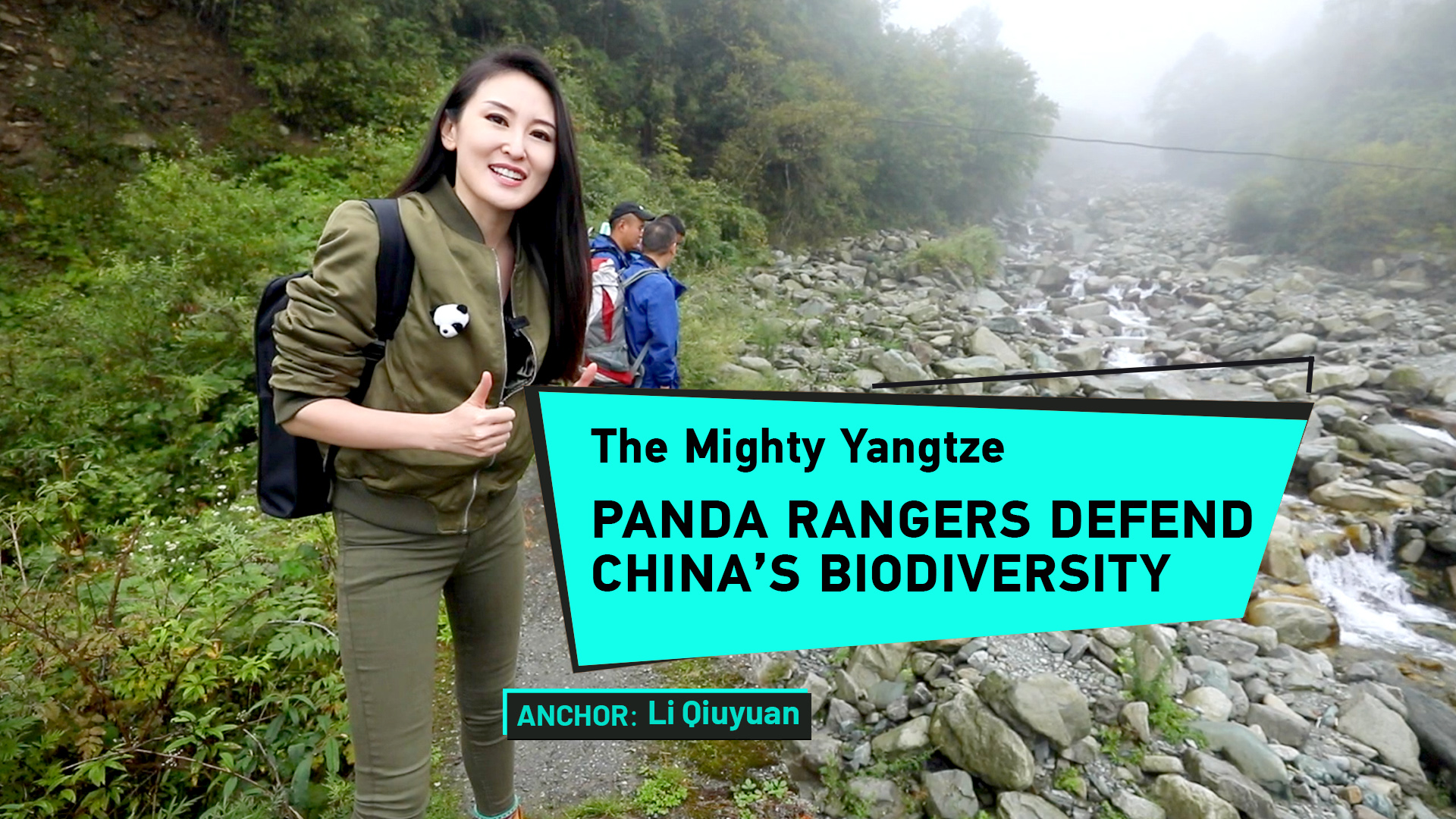 They are known as the eyes and ears of the forest and dubbed "the unsung heroes of the conservation world." They are considered the most dedicated guardians of one of China's national treasures. They are called "panda rangers." But what exactly do they do to receive such acclaim? CGTN anchor Li Qiuyuan visited a nature reserve in China's southwest to find out.