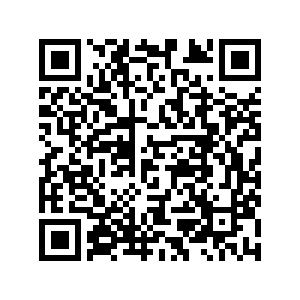 No further details about the meeting, which is believed to be the first high-level talks between the two governments since Taliban's takeover in mid-August, were given.

A press conference is expected, according to local media.