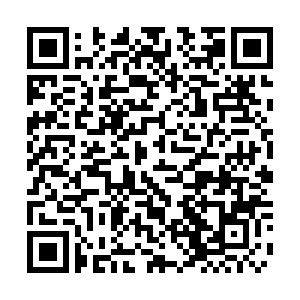 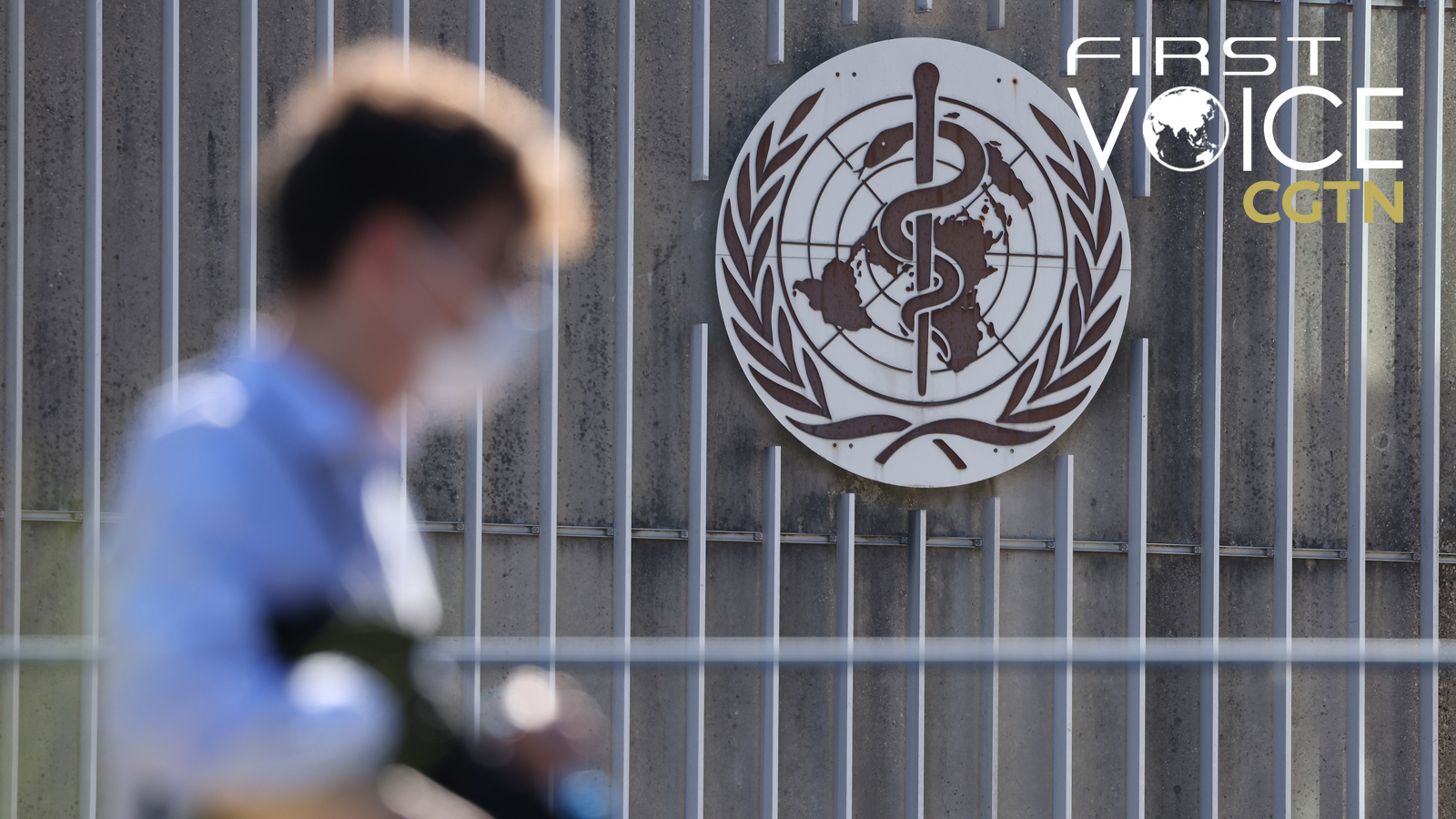 After a paralyzing summer of extreme politicization over how to proceed with the study of the origins of SARS-CoV-2, the virus that causes COVID-19, a new World Health Organization (WHO) advisory panel has been formed to help break the logjam.

The WHO Scientific Advisory Group for the Origins of Novel Pathogens, or SAGO, is designed to be a permanent body comprising 26 international experts. Announcing the formation of SAGO, WHO chief Doctor Tedros Ghebreyesus and two top WHO officials wrote in the journal Science that "it's clear that the scientific processes have been hurt by politicization, which is why the global scientific community must redouble efforts to drive the scientific process forward."

The previous team of experts studying the origins of the virus concluded that a leak of the coronavirus from a lab was "extremely unlikely" and not worth wasting further resources on. Similar conclusions have been reached again and again in the world's top journals, including Science, Nature, Cell and the Lancet. Nonetheless, due to unrelenting political pressure from the United States, the lab leak theory has been kept alive. The verdict was then turned dramatically, and the lab-leak theory was prioritized in the next phase of the plan.

It is important to note there has been no scientific evidence at all put forward to show that COVID-19 was triggered by a lab leak. In contrast, numerous research papers show how the pandemic could have jumped from animals to humans. However, the new panel is highly likely to run into political hurdles. The lab-leak theory is at heart a political, not a scientific theory. It began as a political fringe conspiracy; vote-grabbing politicians made it mainstream politics. And when scientists didn't support it, the U.S. instructed its spy agencies to keep this discredited hypothesis alive. 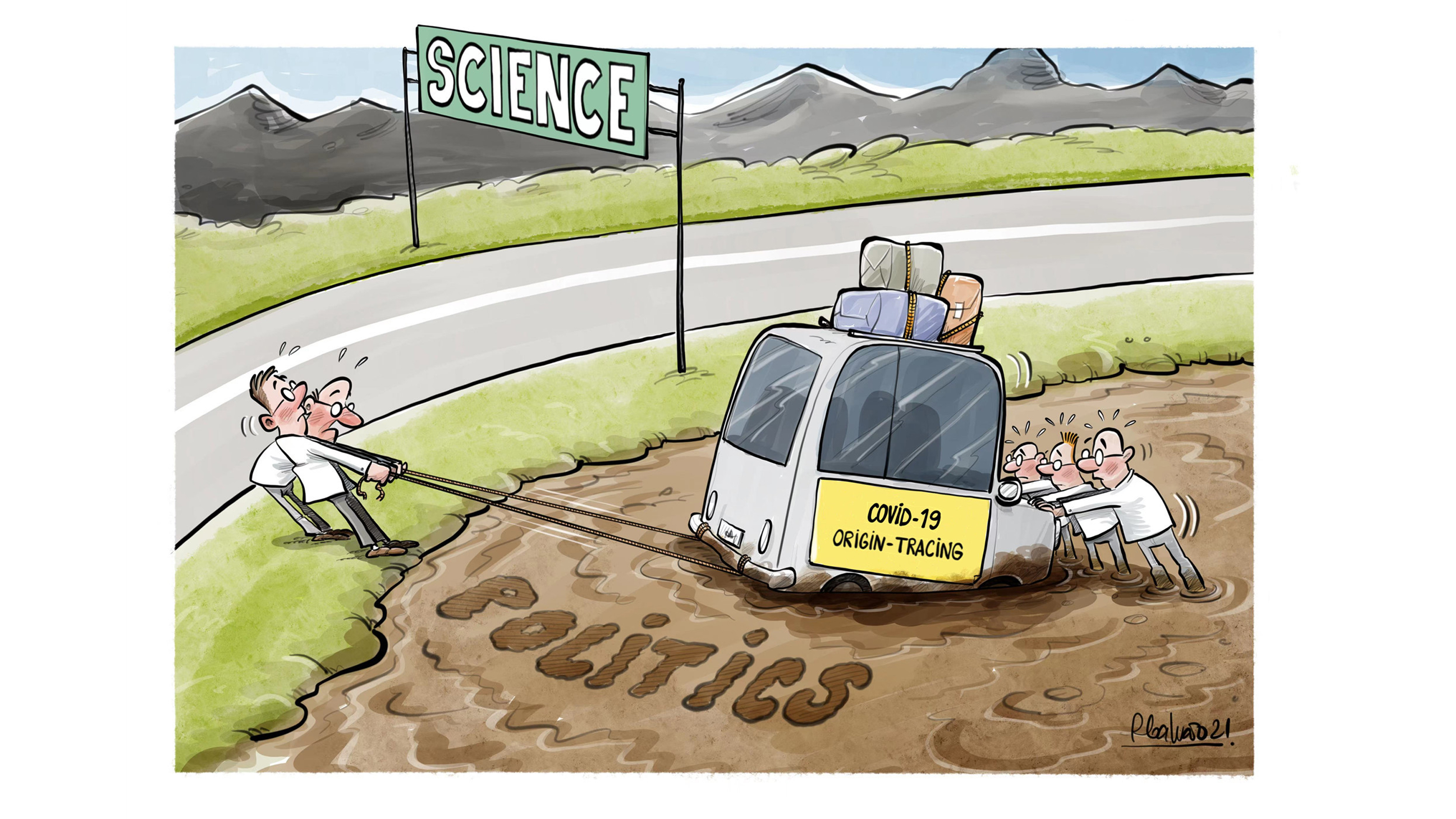 One can only hope that the SAGO scientists will assert their independence and, like the researchers before them, find the unlikeliness of the lab leak hypothesis. SAGO will have a wealth of material to draw on. They can look at the vast body of technical work from scientists exploring the behavior of SARS-CoV-2 and studies of how it may have jumped from animals to humans based on the previous behavior of other related viruses. In addition, SAGO has access to all the data collected in the March 2021 Joint WHO-China study. China provided the investigators with all the data they requested; the WHO team acknowledged this at the time.

Like many other nations, China is also tired of the relentless wave of conspiracy theories being directed toward it. China's Ambassador to the United Nations Office in Geneva Chen Xu has emphasized that SAGO's work should not be politicized.

The world must stop political blame games and attempts to distract the public from the disastrous corporate-interest-driven response to the pandemic that cost millions of lives. SAGO was formed to look into the roots of the COVID-19 pandemic and prepare for the next global health crisis. A sincere effort to find the origin of SARS-CoV-2 might just do that. This new team must find a way to put scientific research above the need to satisfy some countries' political needs.

The politics must stop. A fair and impartial investigation based on scientific evidence must go forward.