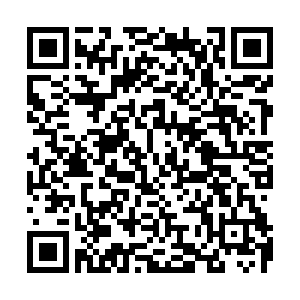 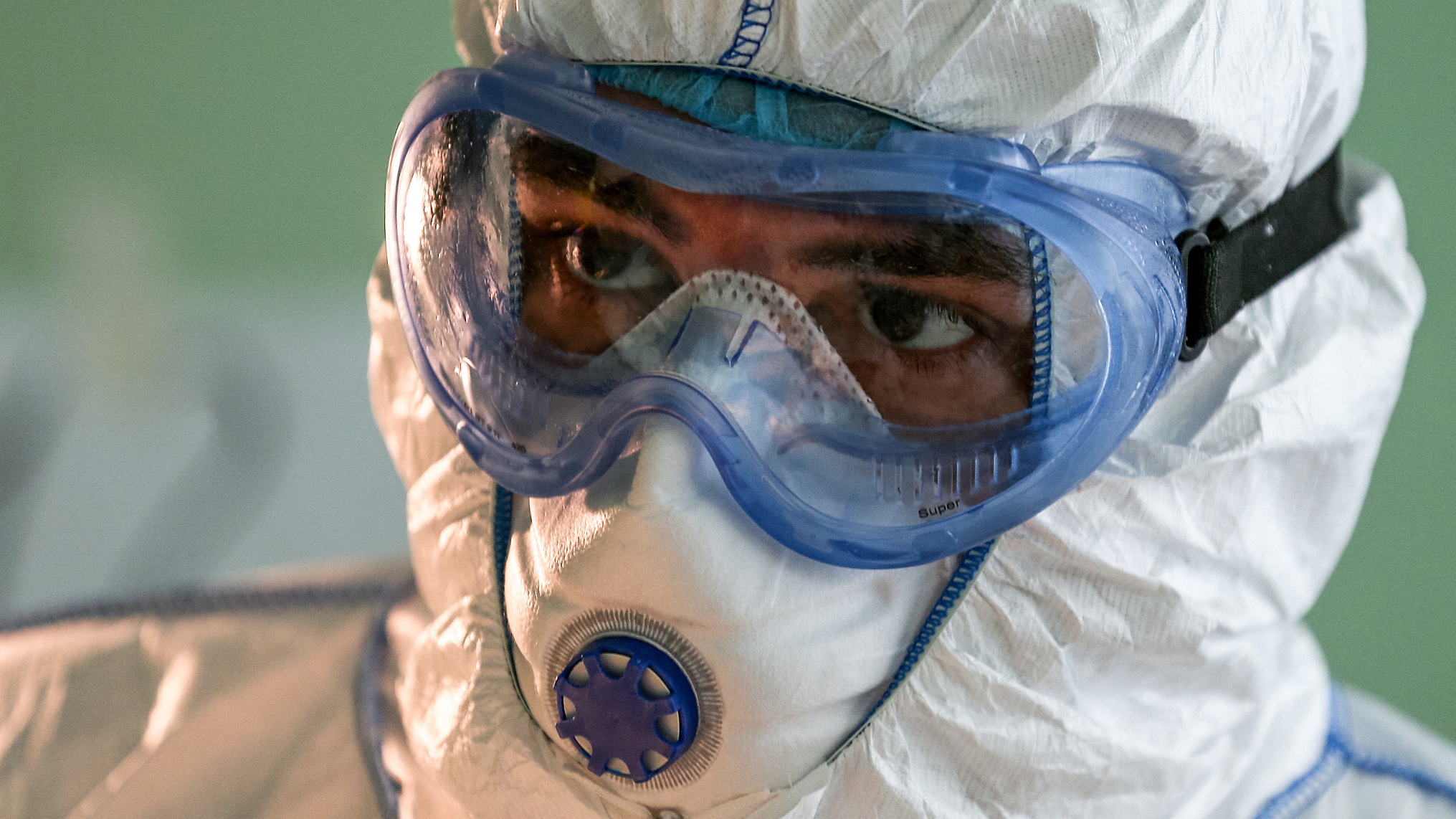 A medic donned with protection suit helps treating COVID-19 patients in a clinical center in Moscow, Russia, May 12, 2020. /CFP

A medic donned with protection suit helps treating COVID-19 patients in a clinical center in Moscow, Russia, May 12, 2020. /CFP

A virologist in Canada called Canadian journalist Elaine Dewar's theories about pandemic "somewhat jarring" as the later published a book recently spreading an array of unsupported theories, according to canadaland.com on Monday.

Angela Rasmussen, a virologist at the University of Saskatchewan, dismissed the theory that COVID-19 originated from a mine in Yunnan Province through a lab in Wuhan as Dewar's theory superficially draw connections between the two which doesn't necessarily mean such a conclusion is "scientifically sound."

Rasmussen made it clear that the RaTG13 virus discovered years earlier in a Yunnan mine is 96 percent similar to the genome of SARS-CoV-2, which is hugely different from SARS-CoV-2, and the 4 percent difference is scattered "throughout the entire genome of the virus."

The difference also means it may take 1,000 different mutations to transform RaTG13 virus to SARS-CoV-2. It is "technically challenging," and "there's no reason why anybody would think to insert all of those different mutations," Rasmussen refuted the theory on the potential human manipulation.

Rasmussen said the theory that the Wuhan Institute of Virology (WIV) has conducted experiments and changed RaTG13 into SARS-CoV-2 is also impossible based on all the previous work WIV has published.

She added the idea that WIV could have been secretly keeping a virus that was closer to SARS-CoV-2 is an "unproven theory."

"It is a conspiracy theory that we have no basis in evidence for," she said.