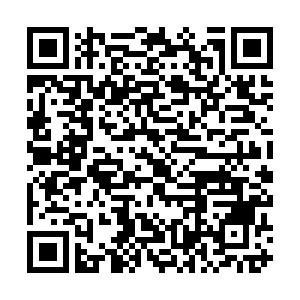 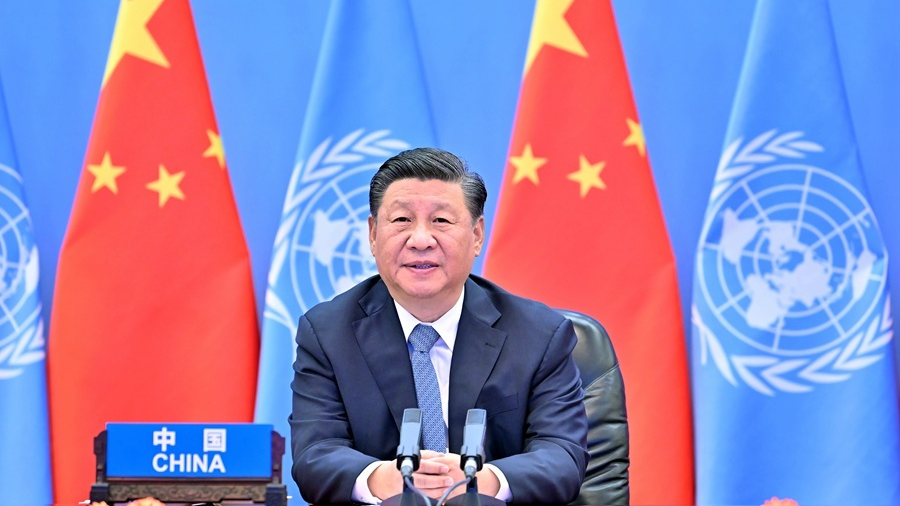 Chinese President Xi Jinping said Thursday that China will not close its door to the world, and it will only become more and more open.

President Xi made the remarks when delivering a keynote speech via video link at the opening ceremony of the Second United Nations Global Sustainable Transport Conference.

Facing major changes and a global pandemic unseen in a century, Xi called for following the prevailing trend of world development, advancing global transport cooperation, and writing a new chapter featuring connectivity of infrastructure, unfettered flows of trade and investment, and interactions between civilizations while giving five proposals.

He also stressed transport, as the artery of the economy and a bond between civilizations, has turned the world into a close-knit global village.

"A review of history shows that transport, in the forms of camel caravans and sailing boats on the ancient Silk Road, wave-breaking vessels in the Age of Exploration, and criss-cross transport networks in this modern age, has facilitated economic integration and people-to-people exchanges," said Xi. 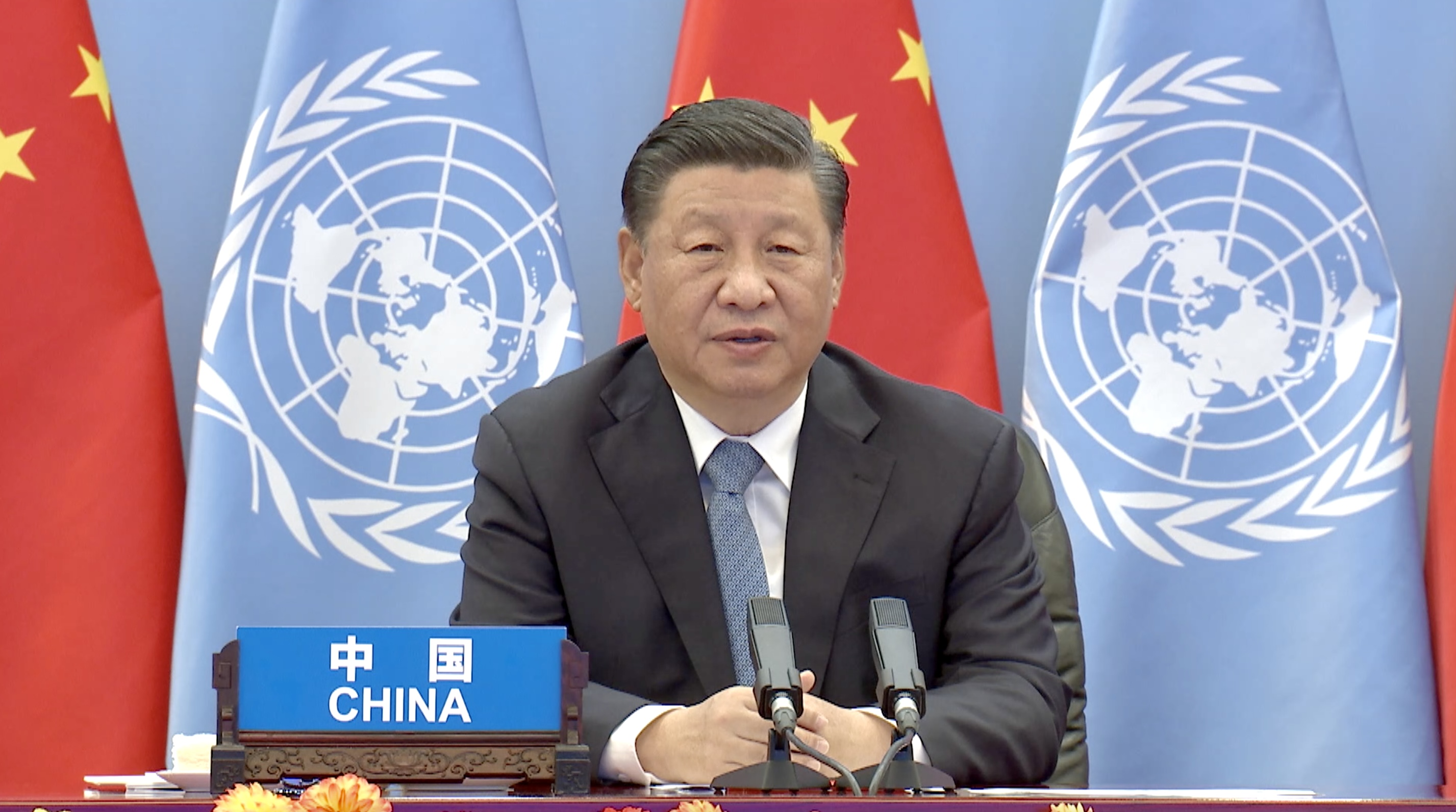 "A big river is full when its tributaries are filled with water; and tributaries must be dry when there is no water in the big river," said Xi, adding that only with openness, inclusiveness and connectivity can countries reinforce each other's efforts and achieve win-win results.

According to Xi, the international community should pursue an open global economy and reject discriminatory or exclusive rules and systems.

In terms of the aggravating wealth gap and widening North-South divide caused by the COVID-19 pandemic, Xi urged efforts to leverage the enabling role of transport and increase related input in poor regions, so that local economies and people's lives could improve as a result of better roads.

The Chinese president also called for upholding an innovation-driven approach and creating more drivers for development.

Given the world is going through a new round of scientific and technological revolution and industrial transformation, Xi said more should be done to develop smart transport and smart logistics and promote deep integration of new technologies like big data, the internet, artificial intelligence and blockchain with the transport sector to ensure easier movement of people and smoother flow of goods.

"We need to uphold ecological conservation as a priority and pursue green and low-carbon development," Xi also stressed.

The only durable way to achieve sustainable development is to establish an economic system for green and low-carbon development and promote green transition in all respects of economic and social development, he added.

"We live in a world where the future and destiny of countries are closely linked and their interests entwined like never before," Xi pointed out, calling for upholding true multilateralism and improving global governance.

He again stressed the necessity to uphold the authority and status of the United Nations and, in the context of implementing the 2030 Agenda for Sustainable Development, advance cooperation in such areas as poverty reduction, health, transport and logistics, and infrastructural development. 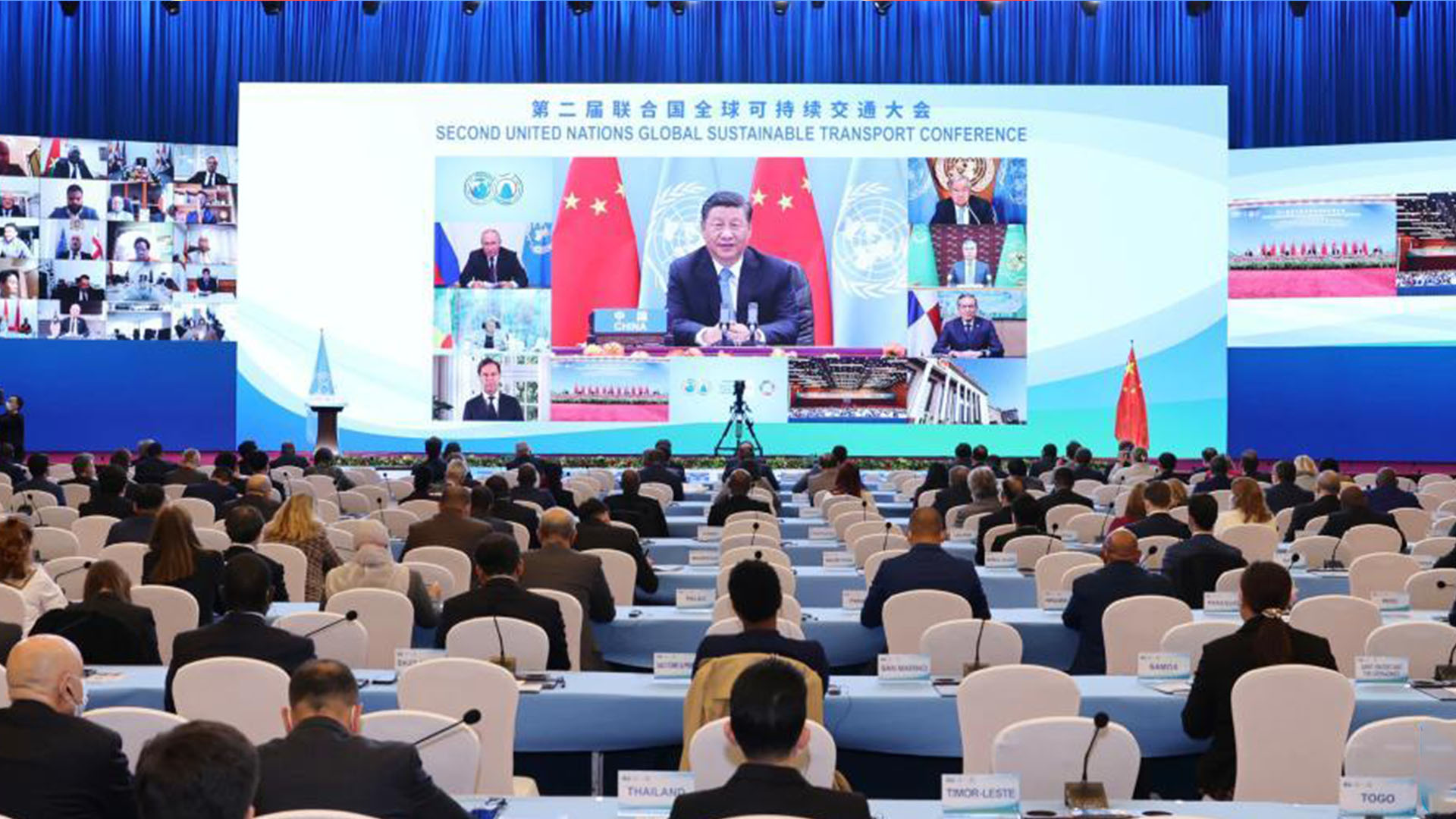 Referring to the Global Development Initiative, which the Chinese president proposed last month, Xi said the Initiative is designed to speed up the implementation of the 2030 Agenda for Sustainable Development, hoping more countries will join the Initiative.

He also listed China's achievements in transport infrastructure, saying they showcase China's sense of responsibility in the global community.

According to Xi, China has built the world's largest high-speed railway network, expressway network and world-class port clusters, opened air and sea routes that reach all parts of the world and set up an integrated transport network exceeding 6 million kilometers.

He also mentioned China's breakthroughs in equipment manufacturing like high-speed trains and large aircraft, adding China now has more than half of the world's new energy vehicles.

During the COVID-19 pandemic, the China-Europe Railway Express and ocean-going cargo vessels have been running day and night to keep global industrial and supply chains stable, Xi noted. 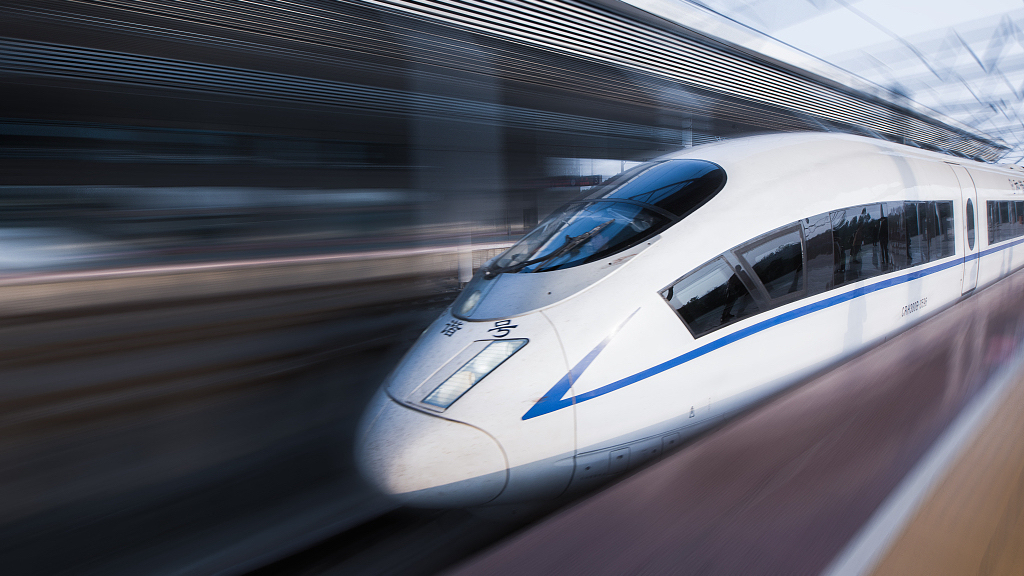 China to set up a center for sustainable transport

The Chinese president also announced on Thursday that China will set up a Global Innovation and Knowledge Center for Sustainable Transport, as a contribution to global transport development.

China will continue to advance high-quality Belt and Road cooperation, strengthen infrastructure connectivity with other countries, and develop a green Silk Road and a digital Silk Road at a faster pace, said Xi.

He also noted China will continue to hold high the banner of true multilateralism and stay connected with the world and abreast with the times, and voiced the hope that China will contribute more to global development while pursuing its own development.

He reiterated that China will not change course in its pursuit of a new system of open economy with higher standards, and China will not waver in its resolve to promote trade and investment liberalization and facilitation.