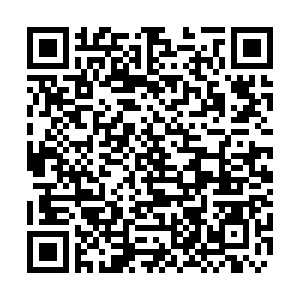 "The whole-process people's democracy in China not only has a complete set of institutions and procedures, but also full participation and practices. It is the broadest, most genuine, and most effective socialist democracy," Chinese President Xi Jinping, also general secretary of the Communist Party of China (CPC) Central Committee and chairman of the Central Military Commission, said while addressing a central conference on work related to the people's congresses, held on Wednesday and Thursday in Beijing.

"The system of people's congresses is an important institutional vehicle for realizing whole-process people's democracy in China," he added.

The people's congress system is the fundamental political system of China, the organizational form of state power of the people's democratic dictatorship in China, and the system of government of the country.

The National People's Congress (NPC) is the highest institution through which the Chinese people exercise their state power.

The people's congress system has provided an important institutional guarantee for the Chinese people, led by the CPC, to create the miracles of fast economic growth and long-term social stability over the past 60 years, particularly over the four decades of reform and opening-up, Xi said.

He called the people's congress system a great creation in the history of political systems as well as a brand new system of great significance in the political history of both China and the world.

Since the 18th CPC National Congress in 2012, the CPC Central Committee has continued to innovate the theories and practice of the system of the people's congresses, Xi said.

He stressed efforts to fully enforce the Constitution and safeguard its authority and sanctity, and to improve the Chinese socialist system of laws so that good laws are in place to promote development and ensure good governance.

Democracy not an ornament for decoration: Xi

President Xi pointed out that democracy is not an ornament only for decoration, but to be used to address the issues that the people really care about.

He also noted democracy depends on what verbal promises the people have received during the election process, and moreover, it depends on how many of these promises have been fulfilled after the election.

Judging whether a country is democratic, according to Xi, should also look at what political procedures and rules are stipulated by the systems and laws. "More importantly, if these systems and laws are implemented well," he said.

Xi also called for focusing on whether the rules and procedures for the operation of power are democratic while stressing the key lies on if the power is really monitored and restrained by the people. 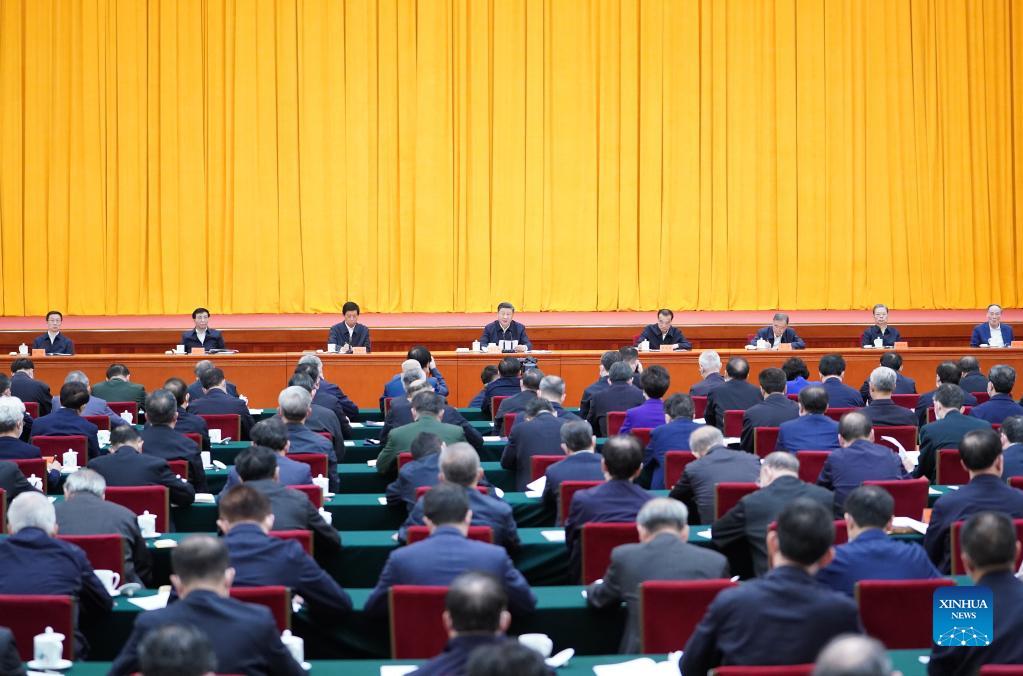 Democracy not a special right reserved for an individual country: Xi

President Xi stressed that democracy is a right for the people of all countries to enjoy, not a special right reserved for an individual country.

"There are many ways to achieve democracy, and there is no one-size-fits-all model," Xi pointed out.

It is undemocratic in itself to use a single yardstick to measure the world's various political systems and examine the rich political civilization of mankind with a monotonous eye, he added.