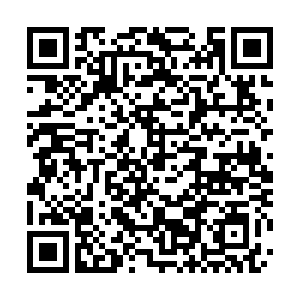 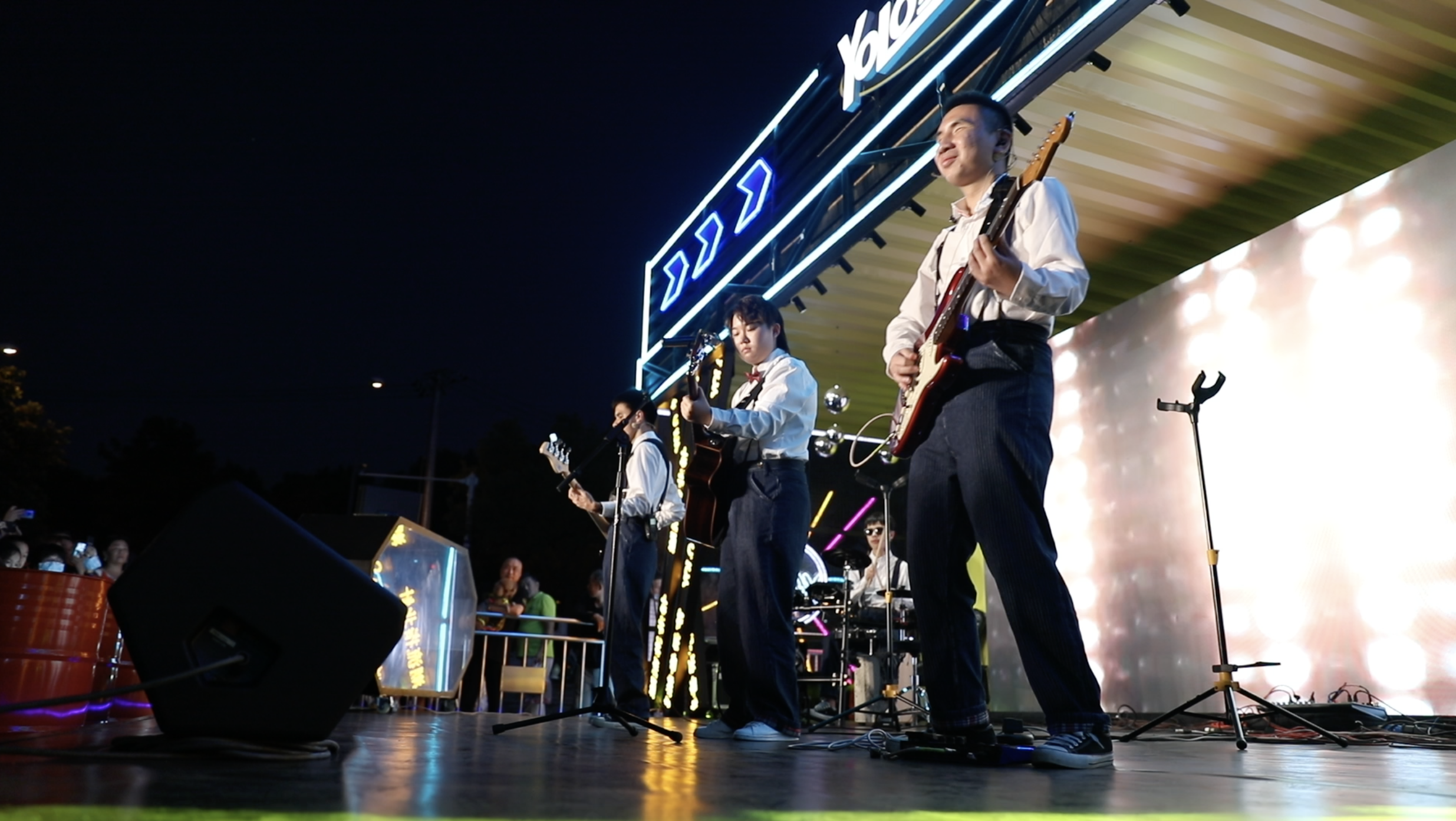 "Performing is the only thing in my mind when I am on the stage," said Xu Renyu, 22-year-old rhythm guitarist and bassist with "Bu Kao Pu."

The band is comprised of six visually impaired young people in Shanghai. Its name "Bu Kao Pu" literally means "unreliable" in Chinese, because all the members play without reading sheet music.

Xi is blind, so listening is a major way for him to explore the world. "Music is everywhere. All kind of sound is music to me," he said.

October 15 is White Cane Safety Day around the world to raise awareness and recognize the achievements of people who are completely or partially visually impaired. The white cane serves not only as a practical mobility tool, but also as a symbol of dignity, freedom and independence for blind people.

The band was founded in 2018 by "May I Integration" Art & Commonweal Development Center, a charity that explores diversified career paths for visually impaired people.

"They are not an isolated group, nor are they a special group. It means a lot that they can earn a living following their music dreams," said Yu Huan, founder and president of the organization.

According to the China Association of the Blind, over 17 million people across the country are visually impaired, accounting for nearly 20 percent of China's population with physical or mental disabilities. They face limited career choices, with professional massage therapist being their most common job.

Han Xingchen, the leader and lead guitarist of the band, studied massaging and piano tuning at a school for the blind. He wants to break the stereotype and become a professional guitarist one day.

"Being a blind massage therapist is actually a good industry. You can make a lot of money if you are good. But that's not the life I want," Han said.