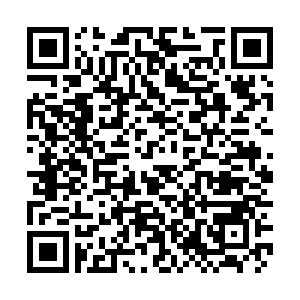 The last three trapped miners were found and confirmed dead after the tunnel of a gold mine became flooded with mud in northwest China's Shaanxi Province, bringing the death toll to four, local authorities said Friday.

The incident took place at around 7:00 p.m. a week ago in the mine located in Taibai County.

The investigation into the cause of the accident is underway.